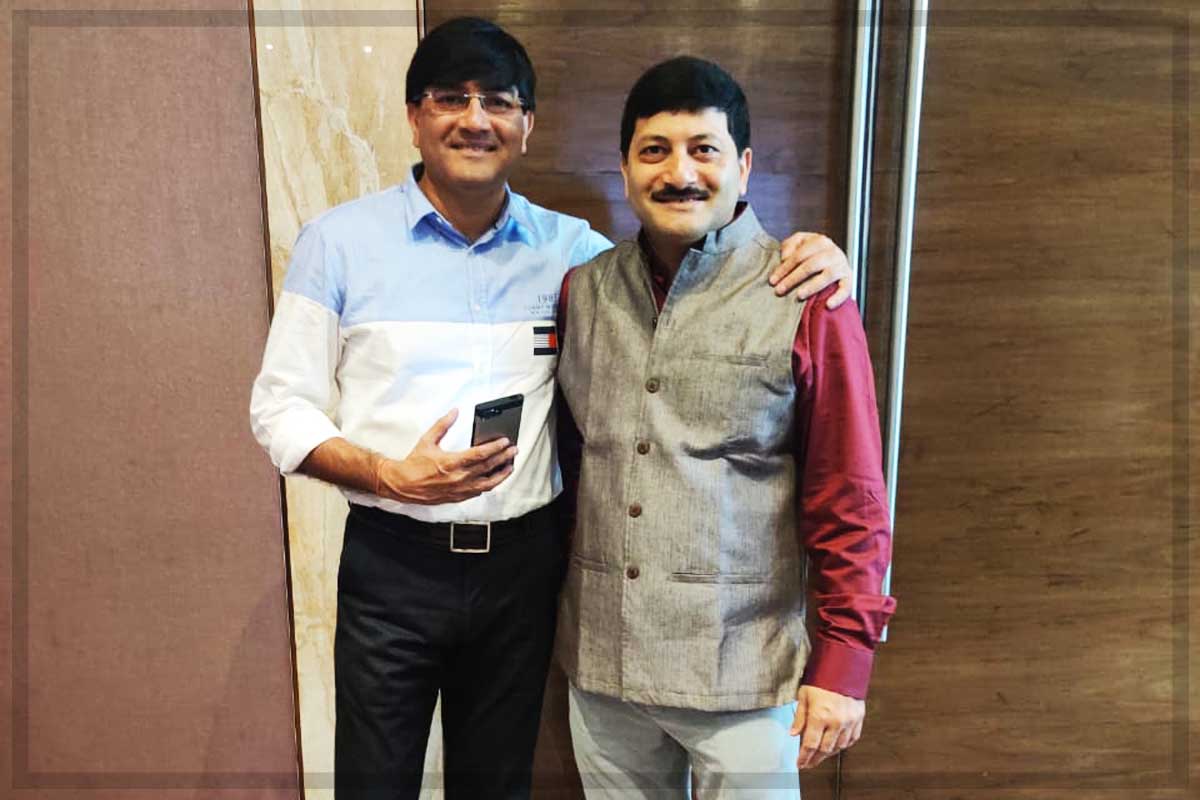 Reports suggest that around 90% of Indian users prefer using local languages for online engagement. The same report mentions that the web has only 0.1% content available in Indian languages. There is a prominent gap between these two stats, which is being filled by the Bengaluru-based Reverie Language Technologies. Taking pride in building language equality on the internet since 2009, the startup has enabled many industries such as BFSI, education, media, entertainment, e-commerce, and the Indian government to impact the lives of at least 500 million through their technologies.

This gap especially became prominent during the pandemic when there was a sudden surge of users using online services due to the lockdown. This led to business and government organisations to bring Indian languages online to reach broader users. The pandemic has only further inspired Reverie to work harder to get the internet to every Indian and support the Digital India campaign.

Analytics India Magazine caught up with Arvind Pani, CEO and co-founder at Reverie Language Technologies to understand the underlying technology that focuses on AI, and how it is providing Indic localisation in 22 languages. Co-founded by Vivekananda Pani, Reverie is the only full-stack Indian language product with intuitive technologies, making localisation easy.

AI And NLP For Language Localisation

As Pani explains, Reverie’s NLP suite enables devices and applications to interact with users like a human, in their local language. Using the NLP suite, the device understands and transcribes speech-to-text in 11 languages and Indian English. The NLP suite is further programmed to suit the Indian context. It has a robust Indic foundation to comprehend the users’ intent and respond accordingly.

Reverie’s AI-enabled platforms — Prabandhak and Anuvadak, combined with Neural Machine Translation and Transliteration are great examples of how we use AI for language localisation. Prabandhak is an automated, end-to-end translation platform that helps in translating content in 22 Indian languages. It uses a combination of machine translation (that uses AI technology) and manual translators. Whereas, Anuvadak as a platform automates repetitive tasks involved in translating, hosting, and scaling content for localised websites.

“Managing localised content, website, and tracking the progress is made seamless via a simple user dashboard. This platform can decrease the time taken to go live by 40% and save content management costs by about 60%,” shared Pani.

Talking about the challenges that most users faced during the pandemic, Pani said that during this time, it became difficult to communicate with citizens using online platforms as most of them were dominated by the English language. It made a few startups from Bengaluru come together to start Project StepOne, a telemedicine initiative, across states to give out critical information related to COVID and provide medical assistance. In this project, Reverie contributed by deploying its NLP suite for IVR.

“Usually, voiceovers recorded in studios take a long time to process, but our technology took no time to translate information in different local languages. The feedback we got was overwhelming, and the voiceover was so natural that the user does not realise that they are talking to simulation,” said Pani.

Citing some more use cases, Pani shared that the government leveraged Anuvadak’s technology to publish the MyGov COVID-19 page in 10 different Indian languages.

In another use case with Practo, he shared that 40% of Practo users prefer to use the app in local languages. To enable this, about 2.5 million SMS notifications are sent in local languages, annually, using Reverie’s solutions. Besides, Reverie has helped Bank of Baroda to send about 2.5 million SMS notifications in Kannada and Hindi across four cities.

The NLP technology by Reverie is also being used by eNAM (National Agriculture Market), a Government of India’s unified online market for trading agricultural produce. This service helps farmers check the production cost and selling price of various agricultural products allowing the farmer to buy or sell online at best prices. “The application was available in the English language, which could not be used by the farmers. We translated the content and services in local languages in five local languages,” shared Pani.

Last year, Reliance Industrial Investments & Holdings (RIIHL), a wholly-owned subsidiary of Reliance Industries acquired a majority stake in the startup for ₹190 crores, with a further investment of ₹77 crores by March 2021. While Reverie has been operating independently, Pani shared how Reliance has helped the startup in the long run.

As Reverie is made on three critical pillars — access to affordable smartphones, enabling digital infrastructure and accessibility to information in Indian languages, Reliance Jio has enabled India with the first two pillars. Further, Reverie’s mission to bridge the digital language divide in India is in sync with Reliance’s mission to provide access to every Indian.

“At Reverie Language Technologies, we aim to impact at least 500 million Indian lives through deployments of our technologies across governments and enterprises. Reliance’s strategic investment has set the stage for a better tomorrow,” said Pani on a concluding note. 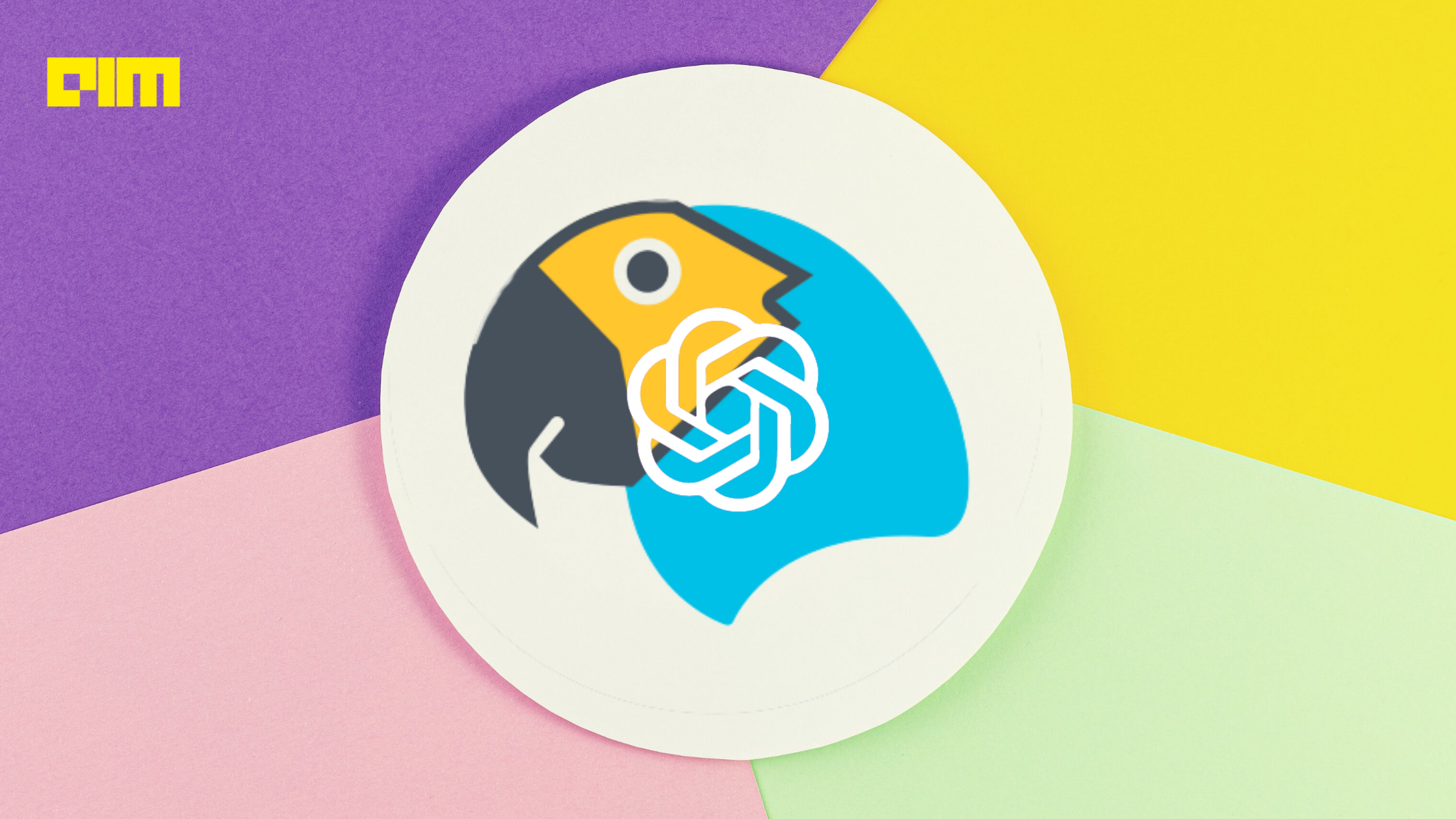 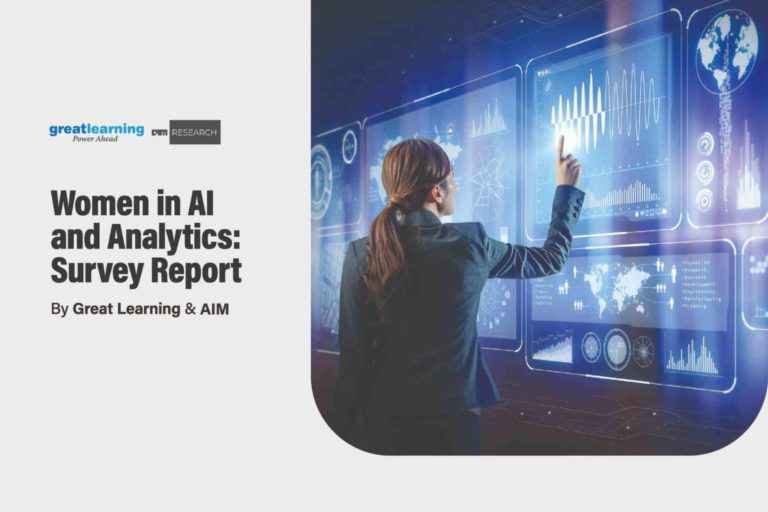 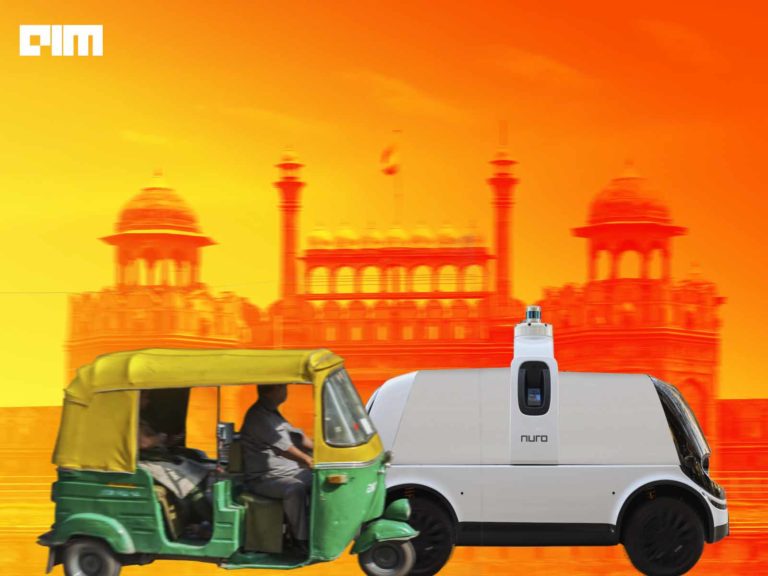 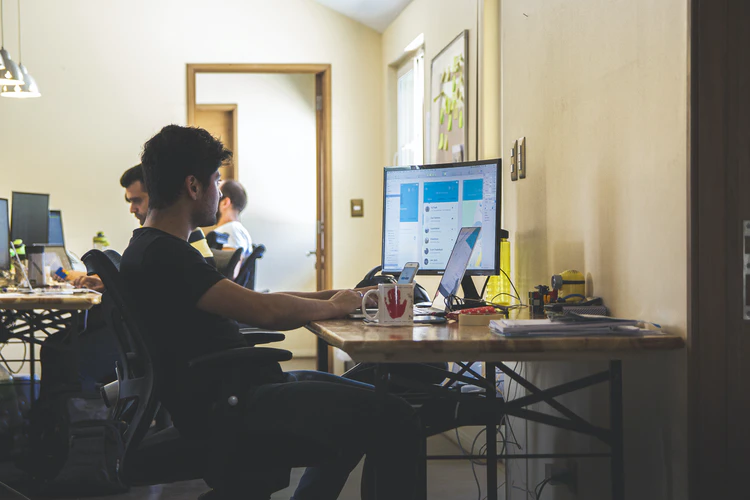 For this week’s latest data science job openings, we have come up with a curated 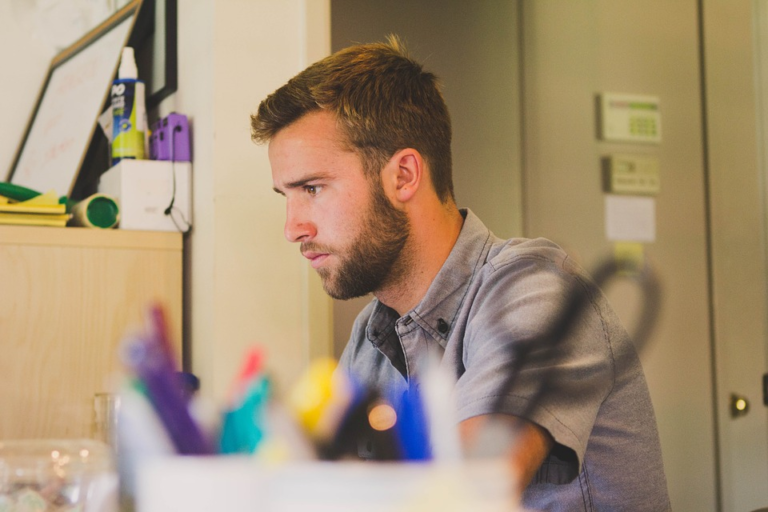 With the rising popularity of data science jobs, we have once again come up with 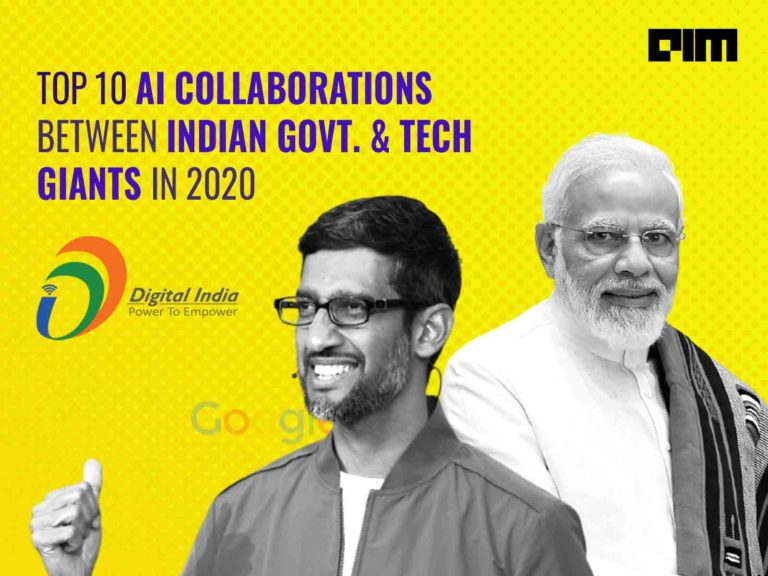 The pandemic has forced organisations, businesses and academia around the globe to make a technological 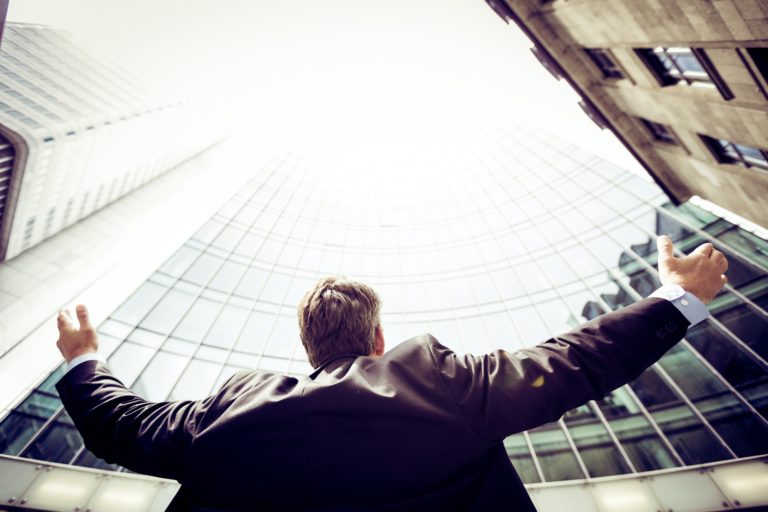 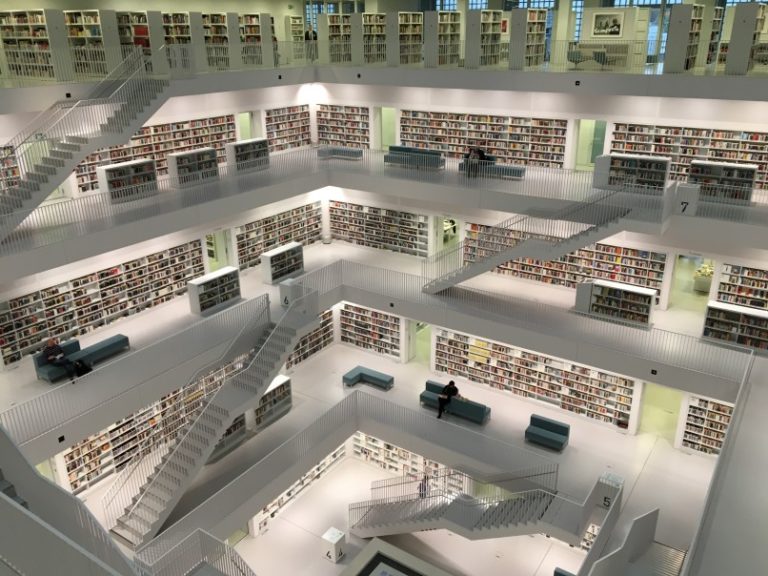 As much as seeking and acquiring data is essential for an enterprise, equally important is 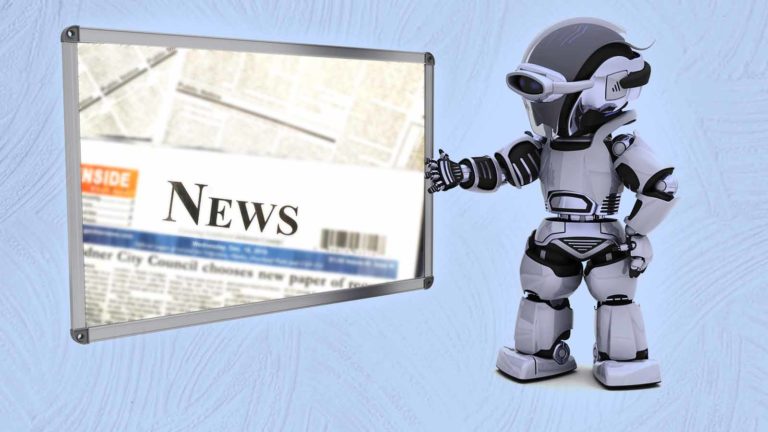 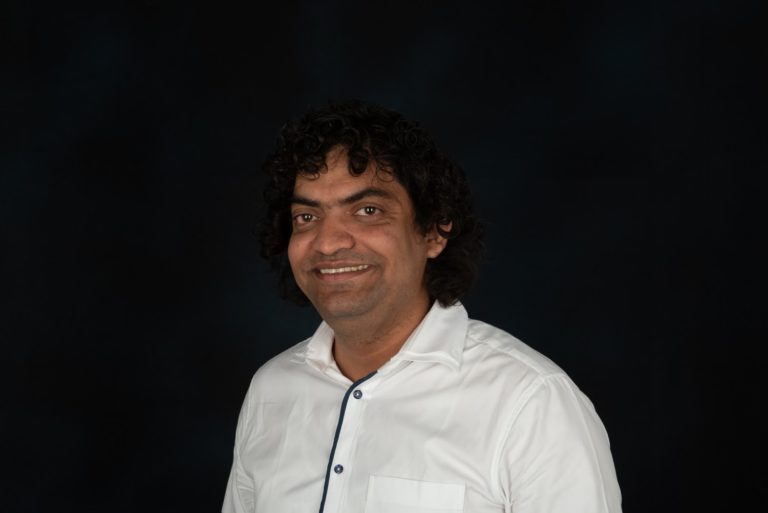 The COVID pandemic has taken a toll on the jobs of many employees. Rashoo Kame 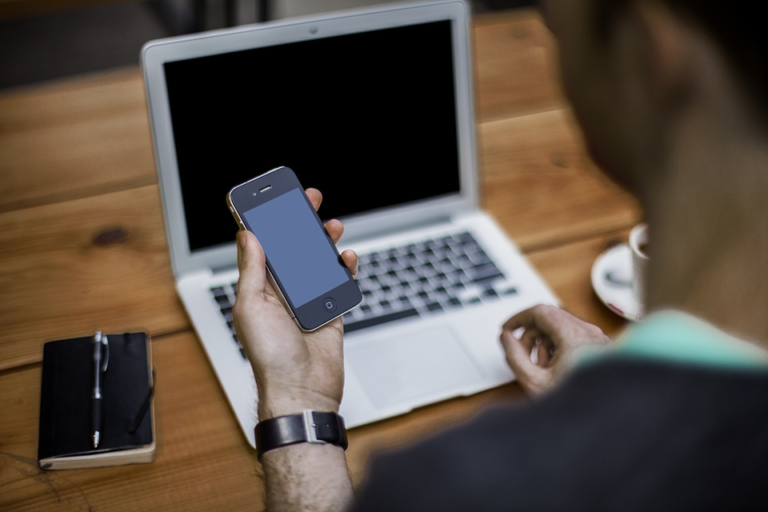 The Sexiest Job of the 21st Century, Data Science jobs have gained much popularity in