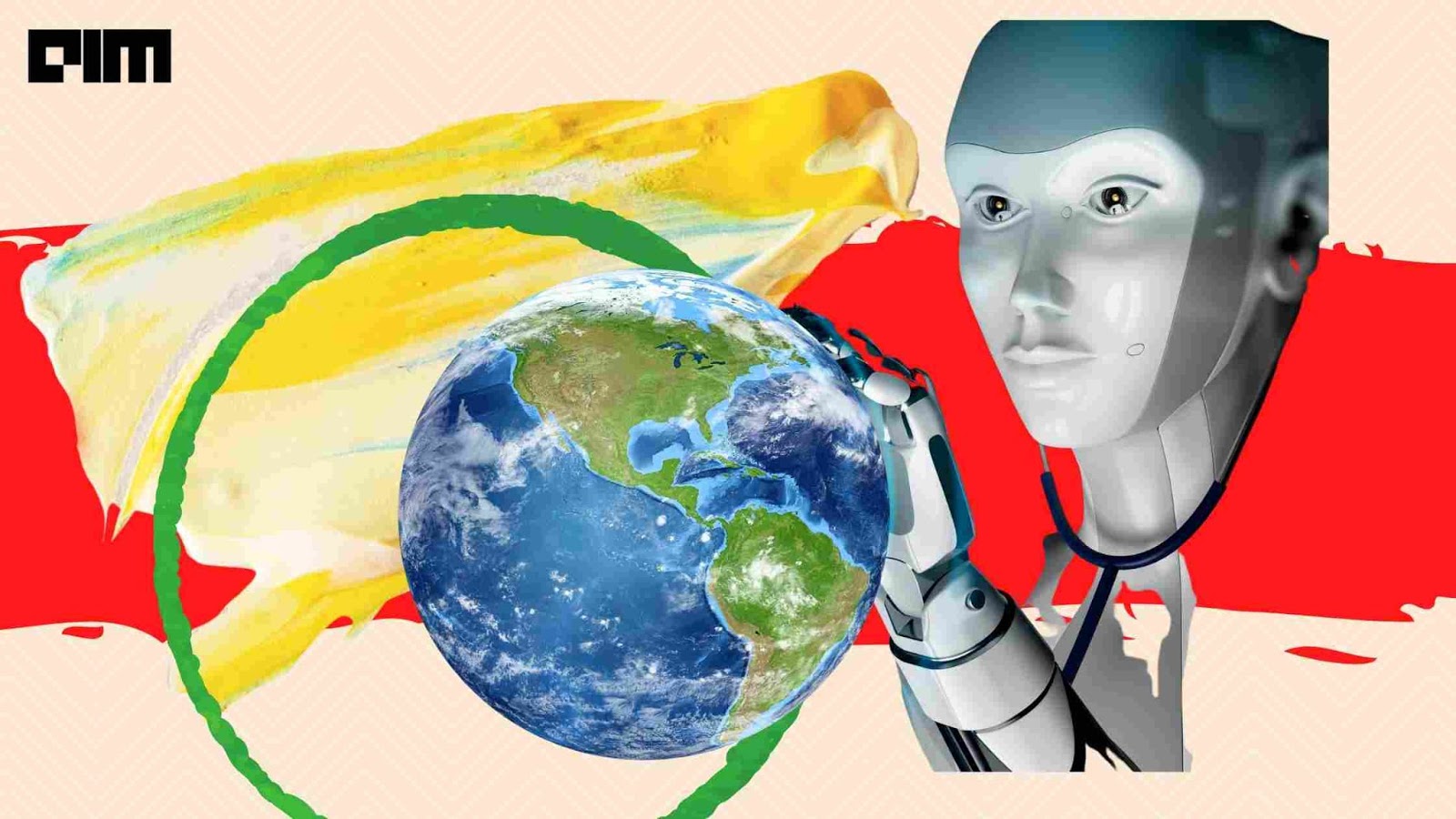 “The IBM Watson AI XPRIZE is more than a competition– it is a future-thinking initiative aimed at establishing a more balanced dialogue around AI– in particular about how humans and machines can collaborate towards a better future,” said Amir Banifatemi, General Manager of Innovation and Growth at XPRIZE.

Zzapp Malaria won the grand prize, taking home $3 million and the People’s Choice Award for the ‘Most Inspiring Team’.

Its AI algorithm analyses satellite images and topographical maps to identify malaria transmission hotspots, that is, areas where human populations and water bodies coincide. In addition, Zzapp Malaria uses a weather analysis algorithm to optimise the timing of interventions. The algorithm is exclusively developed by the IBM Data Science and AI Elite team for this purpose.

The AI strategies are then communicated to field workers using a map-based mobile application. The app further guides field workers to identify, report and treat water bodies. Finally, the data collected by field workers are fed back into the system to improve the algorithms and recommendations.

At present, Zzap Malaria is running antimalarial in Ghana, Zanzibar and Tanzania. The startup has tied up with local partners, including municipalities, foundations, gold mines, and NGOs, to curb the mosquito menace. According to media reports, the co-founders soon plan to expand operations to Kenya, India and Mozambique.

Before starting Zzapp Malaria, Co-founder and CEO Arnon was a key member of the team that developed Parasight, a machine vision-based malaria diagnostics device sold in more than 20 countries.

Based out of Montreal, Aifred Health uses machine learning to treat depression. The company was founded in 2017 by Robert Fratila and Sonia Israel.

Aifred Health’s clinical decision support tool is accessible on all devices, supporting telehealth and in-person appointments. The algorithm processes the patient’s behavioural health information. The output helps the physician understand where the patient stands on the disease cycle, monitor them over time and determine the way forward. Its solution uses AI to learn from a pool of patients to offer treatment and reduce the time taken for a patient to reach remission. Aifred Health uses IBM Watson Health to get access to millions of records of observational depression data and improve the model.

Once approved by FDA and Health Canada, Aifred Health plans to combine the clinical decision support tool with AI model for treatment selection, to create an end-to-end solution for the treatment of depression.

Headquartered in Pittsburgh, United States, Marinus Analytics was founded in 2014 by Cara Jones and Emily Kennedy. The company uses AI and machine learning to deploy SaaS applications in the law enforcement and public sector. The company’s mission is to protect the vulnerable and end systemic exploitation.

Marinus Analytics does not engage in the widespread use of facial recognition. It is one of the three organisations allowed to continue using Rekognition tools, to aid in the rescue of sex trafficking victims.

The AI company is backed by the United States National Science Foundation and Bank of New York Mellon. Marinus Analytics won the third prize of $500k.

The competition received 150 entries from across the globe. The teams were evaluated on the basis of four parameters– technical impact, real-world impact, scalability of real-world implications, ethics and safety.

The Sound Of AI Music