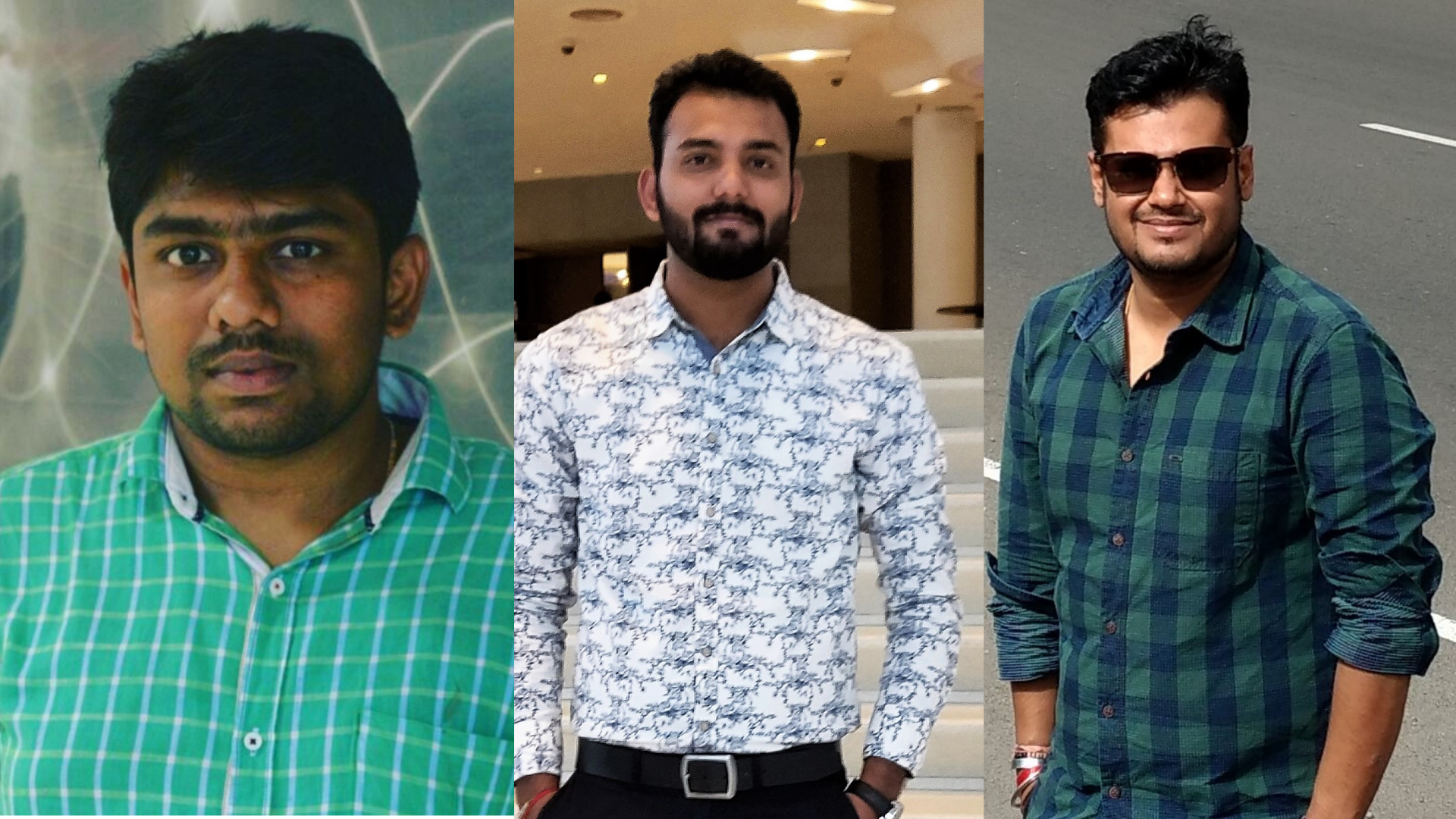 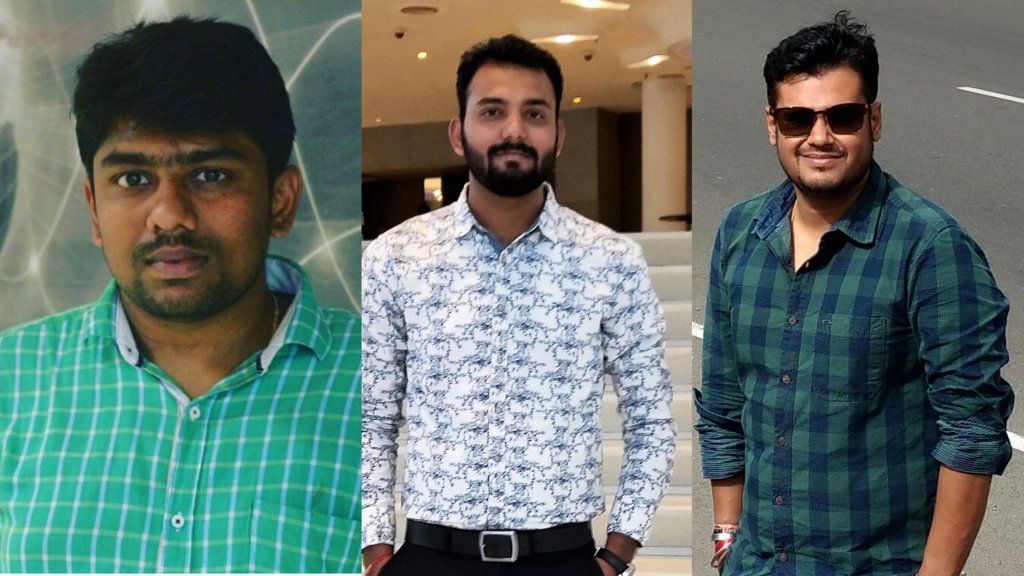 MachineHack recently concluded its 12th hackathon titled “Visualisation is Beautiful: IPL Data Visualisation Challenge”. Analytics India Magazine talked to the winners of the hackathon to know about their data science journey and their approach to solve this hackathon problem. This hackathon was announced on 13th of March.

Surenther’s data science journey began in the year 2016 in the data science and analytics center of Karpagam College of Engineering, Coimbatore. He says that data visualization is the heart of data science. Using visualisation tools like Tableau, he understood the key concepts of visualisation skills.

While solving this IPL Data Visualisation Challenge, he said he wanted to get an overview of the data to make charts to visualise. So he made relevant charts like Champions of IPL, and the timeline of winning the toss. To know the winning team in matches he used filters and highlighters that helped him to make better data visualisation dashboards, where he tried to give all the information regarding the Timeline of IPL

Surenther said that MachineHack is the initial platform to get started with data science hackathons. This is his second participation on MachineHack and the competition was very tough this time. He hopes that his participation reaches many data science enthusiasts. He is of the opinion that more digital marketing and web tracking will take the MachineHack to a next level.

Gupta started his career as a Business Intelligence Developer/Analyst at Trianz Holdings Pvt. Ltd. Here, he gained hands-on experience on data visualisation tools like QlikSense, Power BI and other data analysis technologies like SQL and Python. Anubhav says, “Playing with data is fun and that urged me to take a step further in the field of analytics”. This was the time when he started signing up for courses in Edx, Coursera and Udemy, to master machine learning. He dipped his toes further with mini-projects (POCs) like HR-Analytics, Predicting Customer Attrition, and Weather Forecasting etc. Once he was equipped with majority of skills that are needed to be a data scientist, he started participating in different hackathons related to data visualisation and machine learning. This helped him in enhancing his skillset and gave him the confidence to present his learnings and experiences to the community. According to Anubhav, understanding the data and converting them into insightful visualisations is the first step towards data science, and this is how he started his journey.

Gupta’s first step was to understand the data and analyse what insights that can be pulled from the data. He then did data transformation and data cleaning. He choose the Power BI as the visualisation tool because of its strong data handling and transformation capabilities. Lastly, he decided the type of visualisation/chart object with its dimensions and measures. He then put all his thoughts on the Canvas to come up with the insightful dashboard.

Gupta said that MachineHack is a great platform where all different technologists converge to solve one particular problem and it gives a good exposure to all levels of participant where they can learn and contribute. He also said that he learned a lot from MachineHack hackathons and got good opportunity to compete with top contenders.

Amardeep Behera is a Data Engineer Associate Manager at Accenture since the last 3 years and has a total of 9.5 years of IT experience. Behera says, “As rightly said by Mathematician Clive Humby that Data is the new Oil as it fuels the new IT Engines AI, ML, Automation, Advanced and Predictive Analytics.” He started his career journey as an ETL developer and hence his connection with data started from the beginning of his career. With time, his passion towards data exploration got more intense. Data Science equipped him to analyze complex and huge data sets. He says that it provided him with a new set of eyes for viewing the data from different angles. Accenture provided them with Data Science career tracks, internal hackathons, classroom trainings which helped him excel his career in data science.

Behera says that it was quite clear to him that he would go with an infographic kind of a visualisation which would combine the illustrations, facts and text and come up with a visual story. He started solving the problem by understanding the data. Once he had a full understanding of the data provided, he started defining the visual elements of KPIs, Charts and images. Upon defining these the task was to cleanse and manipulate the data so that insights regarding the Infographic would be known. He used tableau as his tool to create the infographic and to analyse the data.

Talking about his experience on the MachineHack platform, Behera said that he usually takes part in internal hackathons that happen inside Accenture and this MachineHack hackathon was the first time that he participated in any external hackathon. He said that It provided him with an excellent platform to compete with the other industry experts in the data science community.He also mentioned that he is looking forward to join many other challenging hackathons from MachineHack.