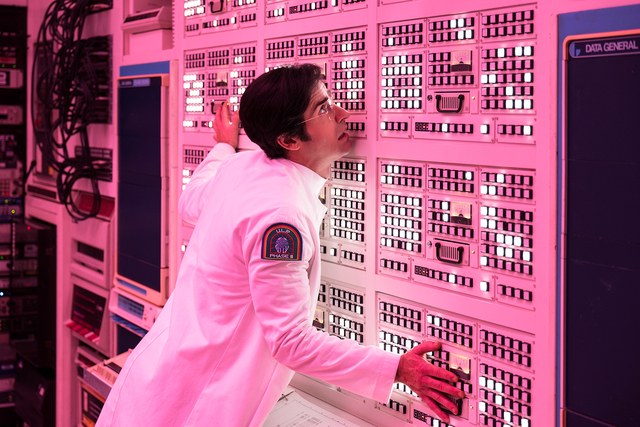 As technology has shifted focus from being more human-centric to machine-centric, understanding machines and predicting how they interact with each other is has gained importance. A research paper presented at Stockholm’s machine learning conference has now scratched a bit of the layer of it, by making artificial intelligence understand the “minds” of other AI-powered machines.

Origin Of The Idea

According to psychologists, AI-powered assistants like Siri and Alexa lack the “awareness” of others’ beliefs and desires. Stockholm-based computer system researchers have produced an AI that can probe the minds of other computers and forecast their actions, the primary step to fluid cooperation amongst makers and in between makers and individuals.

“Theory of mind is clearly a crucial ability for browsing a world complete of other minds,” states Alison Gopnik, a developmental psychologist at the University of California, Berkeley.

Neil Rabinowitz, a research study researcher at DeepMind in London along with his associates produced a theory of mind AI called ToMnet and had it observe other AIs see exactly what it might learn more about how they function.

What Do Critics Say?

In the future, integrating techniques may take this field of research in interesting directions. The kind of social proficiency computers are establishing will enhance not just the cooperation with people, however, likewise will also have a probability to create deceptiveness too. By chance, If a computer system anyhow comprehends incorrect beliefs, it might understand how to cause them in individuals too.

How To Build A Successful Developer Community