Level 3 legally allows hands-off driving, but drivers must be ready to retake control 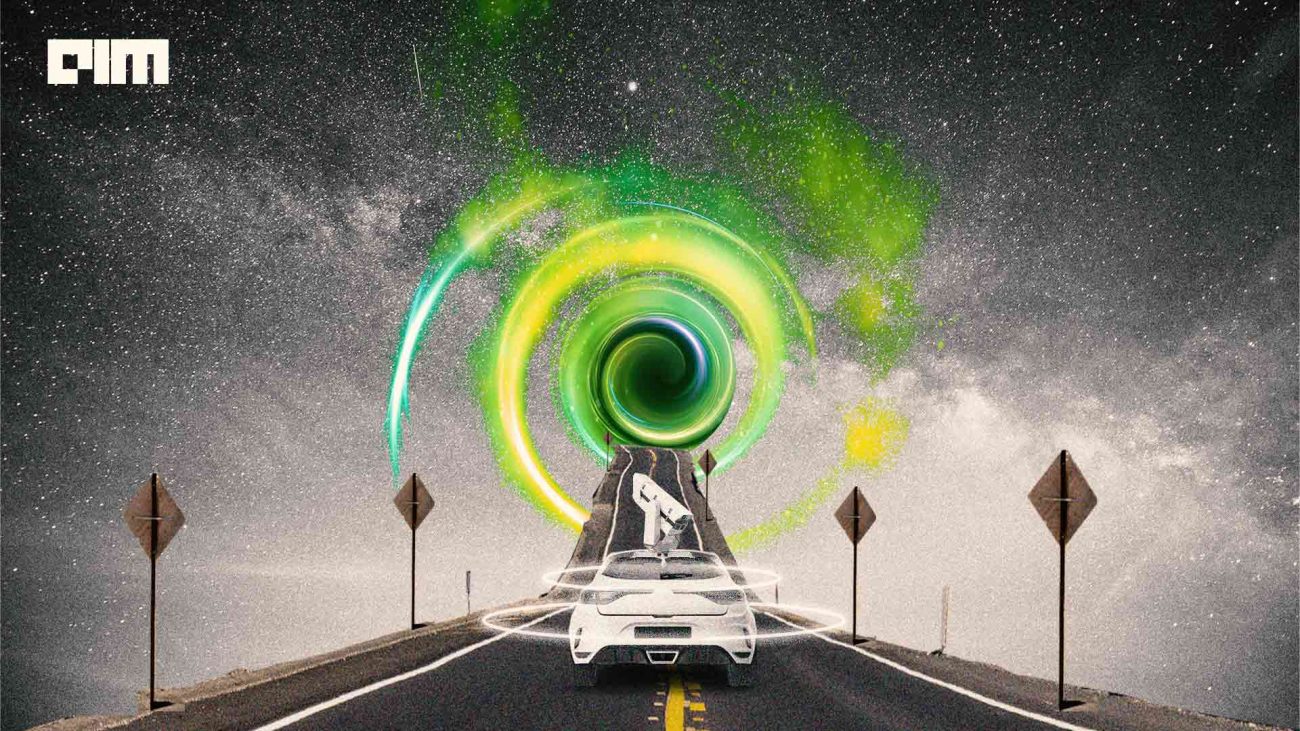 At CES 2023, Mercedes-Benz announced that its self-driving technology, the Drive Pilot system, is set to receive Level 3 certification, making it the first for any automaker in the country. The autonomous driving system will be optional for the new S-Class and EQS models. Level 3 allows manufacturers to build cars where drivers can legally take their hands off the wheel and do secondary tasks but be prepared to take back control if the need arises.

In total, there are six levels of vehicle autonomy. Levels 0, 1, and 2 show an incremental increase from no-self-driving ability (at zero) to some driving assistance where the car can do steering and acceleration. Still, the driver must always be ready to take the wheel. Level 3 and above are fully autonomous but with human override capability until we reach Level 5, which doesn’t have that option.

Mercedes-Benz’s Level 3 jump is a major advancement in the autonomous vehicle technology industry, at least from a technical standpoint. This is because Level 3 cars require “environmental detection” capabilities to interpret the behaviours of other vehicles and their environment and come to their own intelligent conclusions. To give context, the “full self-driving” technology mogul Tesla is still at Level 2, which mandates users to have their hands on the wheels at all times.

Even with Level 2, reports of Tesla goof-ups don’t seem to stop. For example, a video from surveillance footage of a Tesla Model S vehicle changing lanes and abruptly braking in the far-left lane of the San Francisco Bay Bridge, resulting in a crash that injured nine people, is making the rounds. Just hours before the crash, Elon Musk tweeted about the availability of a Full Self-Driving Beta (a software upgrade to the existing Autopilot system) in North America.

Experts and state officials alike have raised objections to Tesla’s use of ‘Full Self-Driving’ to market its products, which they believe is highly misleading as its autopilot system is nowhere close to fully self-driving technology. Tesla, in fact, is facing a criminal probe by the US Department of Justice for falsely claiming that the company’s electric vehicles can drive themselves. In addition, the National Highway Traffic Safety Administration (NHTSA) numbers show that Tesla vehicles using the Autopilot driver assistance system were involved in 273 known crashes from July 2021 to June last year.

How does Drive Pilot work?

The Drive Pilot system combines sensors, radars, cameras, microphones, and processors built upon the current Driver Assistance Package. The updates include the 3D laser scanning technique LiDAR (Laser Detection and Ranging), which creates 3D maps of the surroundings by sending laser beams in all directions, along with cameras and microphones attached to detect approaching emergency vehicles. In addition, it also has a sensor in the wheel to know when there is wet pavement.

The system utilises an HD map, offering a three-dimensional street and environment image. This data is stored in the backend data centres and continuously updated. As a result, the maps are highly precise, giving information down to centimetres. The Drive Pilot also incorporates a high-resolution GPS, considered significantly more capable than conventional GPS.

Level 3 automation, also known as ‘conditional automation’ (for being able to drive on its own in certain conditions), consists of software systems that run complex algorithms and incorporate a security architecture to protect the transmitted and received data.

Many have particularly paid attention to this ‘conditional’ aspect of the Level 3 system in comparing it with Tesla. For example, a Reddit thread follows a discussion where a user comments that the Drive Pilot system only works well on pre-surveyed highways in traffic jams (speed under 40mph, congested regions). But, outside of these conditions, it is no more different from a Level 2 system.

Thus, the present discussion is “not a technology issue, but a regulatory issue”. Additionally, some users also added that the only thing giving an edge to Mercedes-Benz over Tesla is that the former is ready to take responsibility for any mishaps on the road due to its driver assistance system, which the latter, for a long time, has tried to evade.

On the other hand, Tesla has historically been conservative about using LiDAR in their self-driving stack. Relying solely on cameras, the company is catering to build more affordable options for its users since LiDARs are expensive. The cost of placing a single LiDAR device on a car is somewhere around $10,000.

However, this “affordable” tag to Tesla seems purely like a marketing gimmick, especially considering that the latest full-self driving feature (still Level 2) costs about $15000. In comparison, the autonomous driving add-on to Mercedes-Benz’s car is estimated to cost between $5000-$7000. Thus, Mercedes does seem to have cracked the code for advancing autonomous technology to a new level, which for a long time was believed to be only a distant reality.