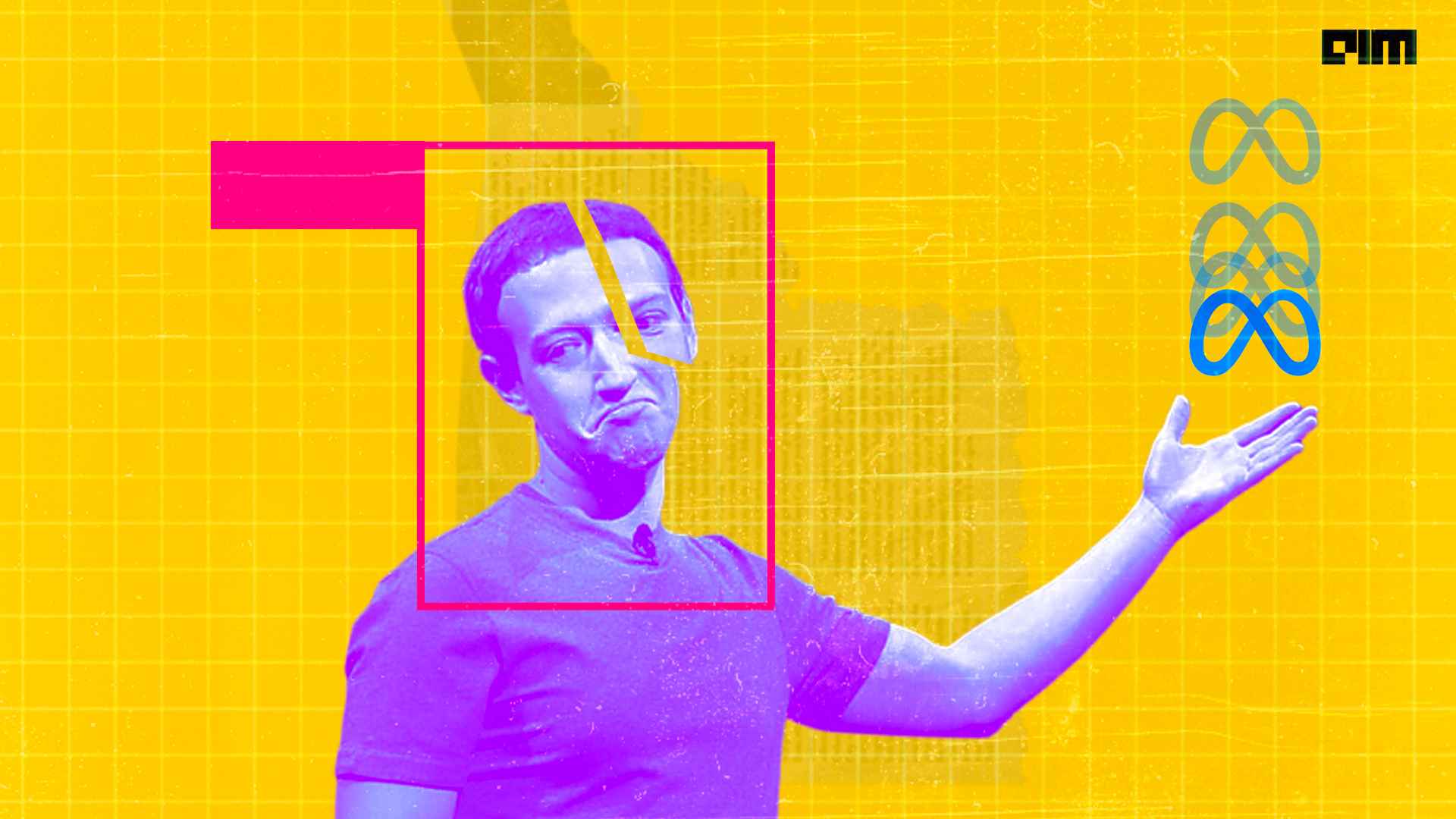 Researchers from Meta AI and the University of Texas at Austin have proposed Detic, which simply trains the classifiers of a detector on image classification data and thus expands the vocabulary of detectors significantly. Detic does not assign image labels to boxes based on model predictions, and is easier to implement and works well with a range of detection architectures and backbones.

The researchers suggested a simple classification loss which utilises image-level supervision to the proposal with the most spatial size–without supervising any other outputs for image-annotated data.

Existing weakly-supervised detection techniques train object detectors using just image tag supervisions. They often use poorly labeled data to oversee both the localisation and the classification of object detection, without any box supervision.

Since image classification data doesn’t make use of box labels, WSOD techniques have to construct different label-to-box designation methods to obtain boxes. However, these designations require solid initial detections. This leads to a chicken-and-egg problem: good label assignment requires a good detector, but a good detector requires many boxes to be trained.

On the other hand, semi-supervised WSOD uses bounding box supervisions in conjunction with image labels. For instance, YOLO9000 combines detection data and classification data within a smaller batch, and designates classification labels to anchors with the strongest predicted scores.

Detic is a semi-supervised WSOD. It avoids the process of annotation-assignment by supervising the classification subproblem independently while using classification data. The technique learns detectors for new classes, which was previously impossible to predict and assign.

Open vocabulary object detection aims to detect objects that aren’t part of the training vocabulary. The standard  method is to replace the final classification layer with language embeddings of the class names.

Earlier, classifier embeddings have been improved by introducing further text material or using contrastive learning to pre-train the detector on image-text pairs. ViLD has achieved this by upgrading the language embedding to CLIP, and then separating region features from CLIP image features. Detic, like ViLD, uses CLIP embeddings as the classifier. However, instead of using distillation, it integrates additional image-annotated data for co-training.

This requires identification of 1,000+ classes. Detic’s method builds on previous attempts at handling the long-tail problem including repeat factor sampling (which oversamples classes with fewer annotations), as well as Equalization losses and SeeSaw losses (which re-weight per-class loss by evening out the gradients or number of samples). Meanwhile, Detic takes on the problem by including additional image-labeled data.

Detic uses language data in a manner similar to Cap2Det, which first learns a mapping from sentences to image annotations in the detector’s object classes, and then employs WSOD. Unlike Cap2Det, Detic can extract image labels from captions by using a simple text-match.

Detic is an easy method of applying image supervision in object detection with a significant vocabulary. However, one major limitation is it does not consider overall data statistics and supervises all image labels to the same region. Furthermore, open vocabulary generalisation may not work in extreme domains.

Nevertheless, Detic has successfully expanded large-vocabulary detection with an assortment of weak data sources, classifiers, detector architectures, and training methods. Furthermore, its generalisation capabilities are supplemented by the large-scale pretraining that CLIP is put through. The researchers hope Detic will make object detection easiest to deploy and advance research in open-vocabulary detection.