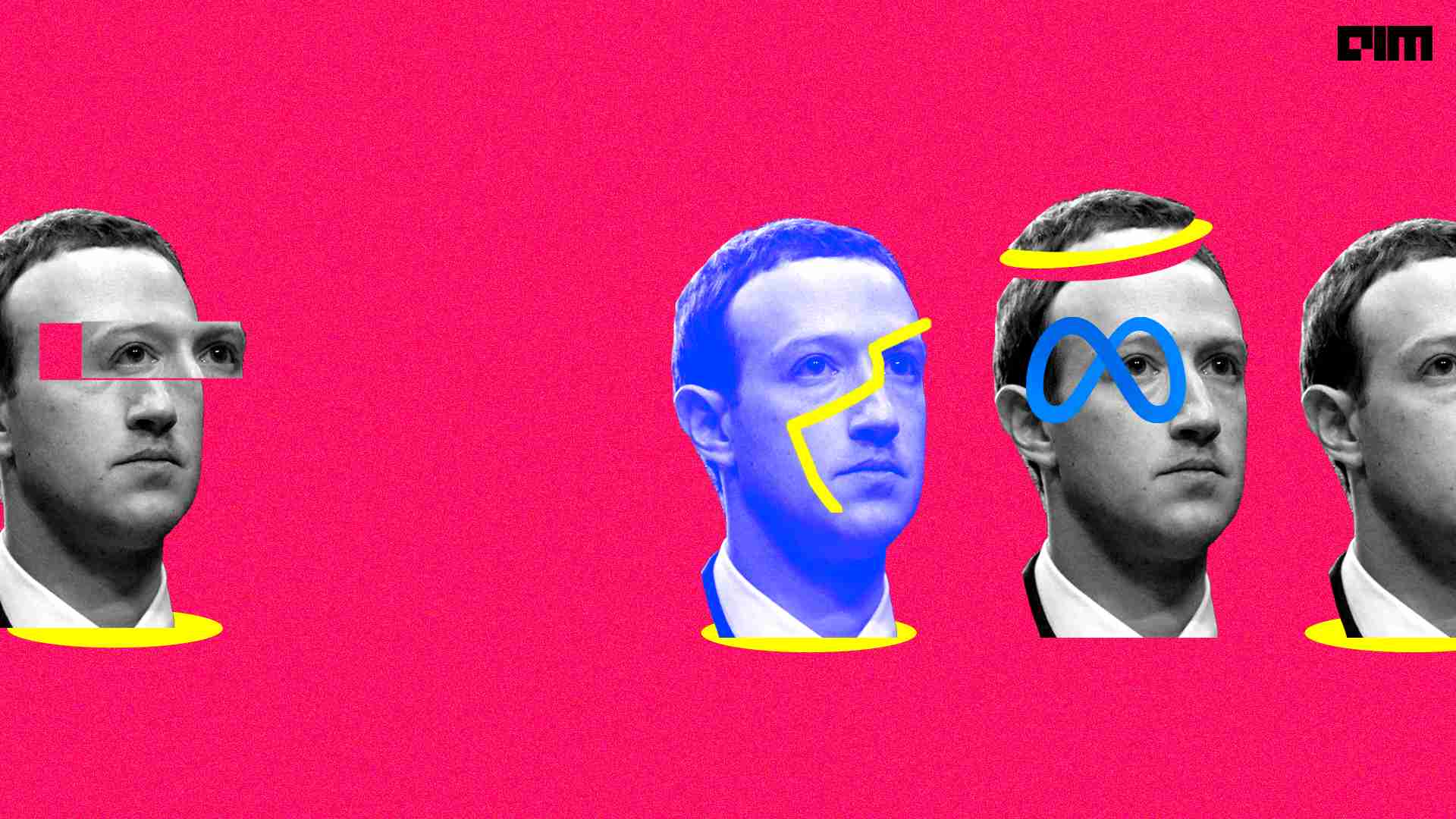 Andrew Bosworth, who is set to become Meta’s chief technology officer in 2022, published an internal post to employees on 21 December—in which he emphasised Meta’s goal to be “deeply compatible” with blockchain technology.

In his note to employees, which was obtained by the New York Times, Bosworth laid out the company’s objective to adopt and work with Web3 and asserted that Meta (formerly Facebook) should find ways to work with NFTs whilst simultaneously looking to invest in blockchain-based smart contracts and decentralised autonomous organisations (DAOs).

NFTs and the Metaverse

The volume of NFT assets traded globally has increased eightfold in the span of two years, and the number of buyers is increasing at a faster rate than the number of sellers.

While NFTs are widely used in games and art today, many believe that the true potential of the metaverse and blockchain will be unlocked when they are applied together.

There are four major characteristics of NFTs that make them a good fit for a metaverse:

One of the primary functions of NFTs in the metaverse will be in assigning values to objects. They will provide a framework that attributes value to digital objects, and that will be able to prove that an individual is the rightful owner of a particular object—thereby ensuring that the objects cannot be duplicated and distributed an infinite amount of times.

Meta has previously attempted to create a global digital currency that could be used by Facebook and WhatsApp users. In June 2019, before its massive rebranding efforts, Facebook launched Libra, allowing Facebook to play the role of both the central bank and Wall Street.

The goal of Libra was to democratise finance so that people could use Facebook’s apps—including Messenger and WhatsApp—to send cryptocurrency to each other across continents, which they could then exchange for local currency.

After Libra received pushback from regulators across the world and lost major backers—including Visa and Mastercard—a scaled-down version of Libra, renamed Diem, was introduced in early 2021. Meanwhile, the company’s efforts to create a crypto wallet is now called Novi.

Who is going to rule Web3?

Marc Andreesen, one of the board members of Meta and one of the co-founders of the venture capital firm Andreessen Horowitz (the largest crypto investor globally), has created dedicated funds to invest in Web3 companies and technologies.

The idea behind Web3 is that everything, from social networks to e-commerce, will be governed by users, not large companies—and cryptocurrencies, designed to maintain a fixed value, would displace fiat currencies.

Decentralised blockchain technology would be central to this next generation of internet, where all data and content would be registered on blockchains—unlike today’s internet (often referred to as Web2, where a few monopolies command disproportionate power because of their ownership of vast troves of data).

While Web3, at the moment, seems to be more hype than reality, there is already a battle brewing on the internet over whether it will allow blockchain technology to be decentralised or give way to it being controlled by Big Tech.

On 21 December, former Twitter CEO Jack Dorsey tweeted: “You don’t own web3. The VCs and their LPs do”—taking aim at venture capital firms like Andreessen Horowitz and their investors.