Meta to Launch NFTs on Instagram, Fuelled by Polygon

Just like many traditional NFT marketplaces, the company’s blog claimed that a “small group of creators in the US” will be getting access to the feature first. 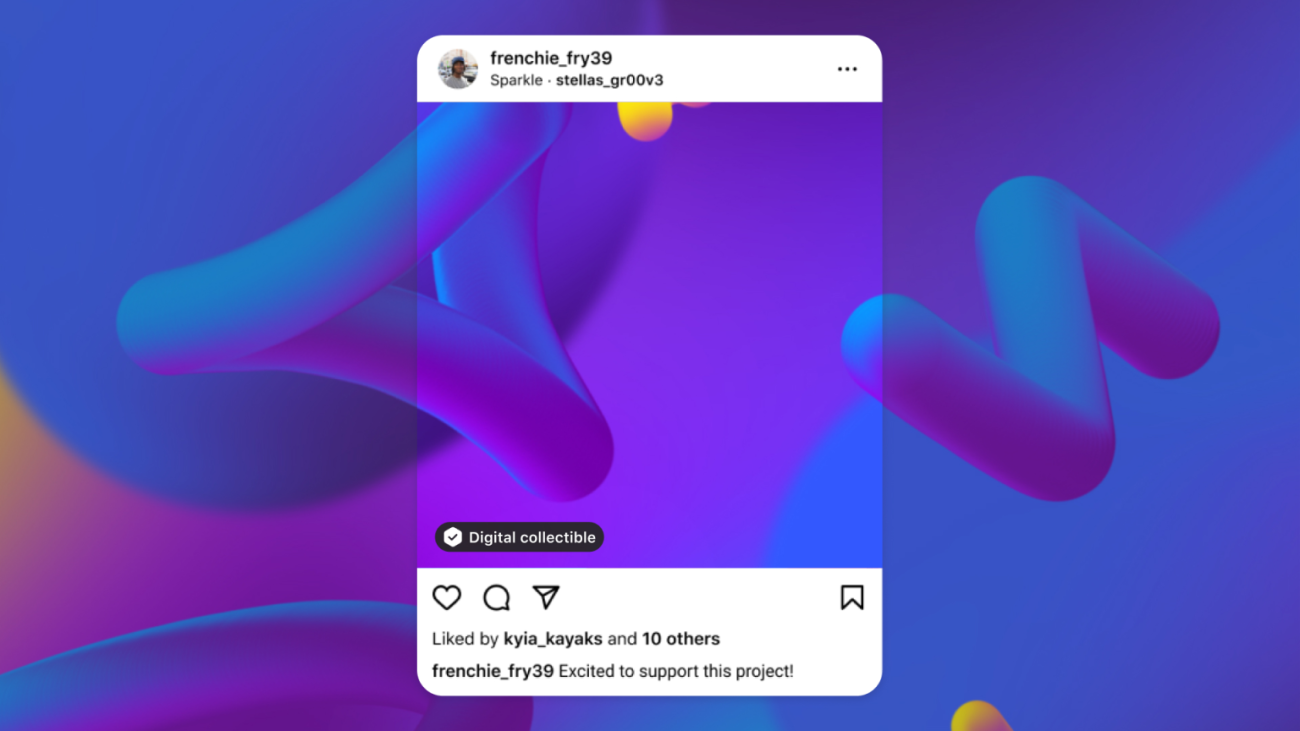 According to an announcement on Wednesday, tech giant Meta is set to test the minting and selling of NFTs on social media platform ‘Instagram’. Just like many traditional NFT marketplaces, the company’s blog claimed that a “small group of creators in the US” will be getting access to the feature first. To enable this, it has partnered with Polygon, an end-to-end toolkit that will be provided to the creators to mint NFTs, alongside showcasing and selling the digital collectibles.

This development comes after Meta had previously announced that it will allow its users to post NFTs across Instagram and Facebook platforms. At the time, the company said that users can connect their wallets to post minted NFTs on Ethereum, Polygon and Flow.

With this, the company will expand Instagram’s NFT showcase feature, which was recently made available to users in over 100 countries in Africa, Asia-Pacific, the Middle East, and America. This move comes in the light of the new ways for creators to earn money on Meta’s platforms, increasing engagements.

In addition, creators will be able to generate digital collectibles on their own and sell them to fans, both on and off the platform.

Read: NFTs Won’t be the Same Without Social Media

On Monday, Meta also announced its plans to expand the rollout of ‘professional mode’, which gives users access to some tools and monetisation options, such as the tipping system of Stars virtual currency.

Meta will also add a ‘gifts’ feature on Instagram, where fans will be able to send money to their favourite creator while watching their reels. The feature is currently being tested with a few US-based creators, similar to the NFT creation tools.

The blog reads, “Creators are using new technologies like NFTs to take more control over their work, their relationship with their fans, and how they can monetize. At Meta, we’re looking at what creators are already doing across our technologies in order to improve the experience, help them create more monetization opportunities, and bring NFTs to a broader audience.”

Polygon is one of the most widely recognised platforms for Ethereum ‘Level 2’ scaling and infrastructure development. Besides this, other platforms include Solana, Polkadot, Fantom, LoopRing, and Flow. These are typically used to build blockchain games, mint NFTs, and more.

Polygon’s Dalip Tyagi told AIM that they partner with companies that make life easier for developers. “We are the last man standing, but we want to make sure each and every person in that value chain is successful along with us,” he added, saying that the vision of becoming the AWS of Web3 is not far-fetched. Dalip Tyagi said that they will probably get there sooner than most of their competitors.