Metaverse Is Still A Nascent Technology. Why Is Zuckerberg Betting Big On It? 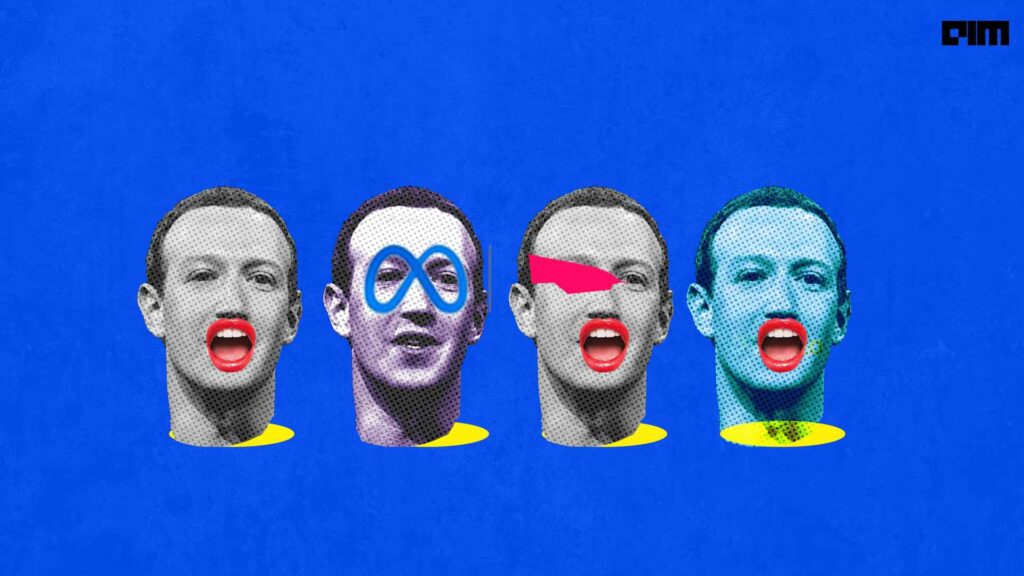 A few days back, rumours of Facebook rebranding itself hit everyone out of the blue. Shortly after the news ‘leaked’, Facebook CEO and co-founder Mark Zuckerberg announced that Facebook would now be called ‘Meta’ at the Connect conference. This rechristening is in tune with Facebook’s constant and very vocal push for its Metaverse endeavours or, as Zuckerberg said during the announcement, ‘our new North Star, bringing metaverse to people’. In the past, too, Zuckerberg has made no attempts at concealing his enthusiasm at hiding his ambition in this space; on an earlier occasion, he said that Metaverse was the company’s future.

On paper, the plans of exploring Metaverse, the new frontier, which is an amalgamation of social networking, virtual and augmented reality, and AI, seem to be very exciting. But does a huge step bode well considering the amount of success Facebook has attained in this field?

And Then There Was Meta

During the official announcement, he said that with ‘Meta’, the company would aim to put people at the centre of the technology and unlock a massively bigger creator economy. He added that the name Facebook is still closely linked to just one product and could no longer fully encompass what the company was doing currently. “But over time, I hope we are seen as a metaverse company.”

The change of name will not imply a change in the company’s corporate structure but will affect how it reports its financial results. From the fourth quarter of 2021, the company will be reporting on two operating segments — Family of Apps and Reality Labs. The company will also be trading under the new stock ticker MVRS from December 1. “Today’s announcement does not affect how we use or share data.”

This year, in particular, has been chock-a-block in terms of metaverse-related announcements from the social media giant. Metaverse is the driver behind Oculus VR and the Horizontal virtual world. Facebook’s plan has been to push the scope beyond just gaming and include workplace, entertainment and others to create a social experience for users ultimately. Even before the latest announcement, 20 per cent of the company employees had been working exclusively on virtual and augmented reality, along with recent acquisitions like BigBox VR and Unit 2 Games. The VR segment alone accounts for up to 3 per cent of Facebook’s top line.

The company has also announced new tools for people to build for the Metaverse. These tools include Presence Platform that enables new mixed reality experiences on Quest 2, along with a $150 million investment in immersive learning to train the next generation of creators.

Experts had been speculating this for a long time, but now they stand vindicated on the speculation that Facebook is pinning its future entirely on VR/AR. However, like many other technologies (think IoT), VR has not been able to realise its potential entirely. There are several challenges like the cumbersome headset, discomfort faced by users, and difficulty in fixing this tech.

Oculus has been a great improvement from traditional VR and AR techs, but even the engineers and researchers at Facebook realise that this is a high-stakes bet. Failure to deliver would mean that the company’s user base might migrate to other apps like Snapchat. By Facebook’s own admission earlier, its AR glasses technology is a baby, and the company is gradually beginning to understand how much people would want to use such glasses. The company recently suffered a backlash in its partnership with Ray-Ban to produce glasses embedded with cameras. These glasses could help wearers record and share images and videos and offer other features like listening to music and taking calls. This raised some obvious concerns around surveillance.

Purely speaking, in practical terms, the Metaverse is still in its very nascent stages. The technology required to realise its potential is still not available fully. This hasn’t stopped companies from exploring this field, but no other company seems to be as zealous as Facebook.

In an interview, Andrew Bosworth, vice president of augmented and virtual reality at Facebook, said about Facebook’s interest in Metaverse, “In the last 10 years, we’ve seen that sometimes the public and regulators are surprised by the technological change, and that’s not healthy for anybody. So, we’re trying to have this conversation out in the open well in advance of this technology ever being delivered in any integrated form.”

Conspiracy theory, reality, or mere coincidence, people can’t seem to get over the timing of such a major announcement that changes the entire trajectory of the company. It is no secret that the company has been embroiled in several allegations of data theft, manipulation, and hosting problematic content on its platform. Former Facebook employee Frances Haugen recently released a cache of internal documents to the public, pointing out that Facebook put profit before user safety.

Zuckerberg in an interview with TheVerge denied any relation between the rebranding and the controversies surrounding the company. Instead he called this speculation ‘ridiculous’ and said that if anything, this is not the environment a company would introduce a new brand.