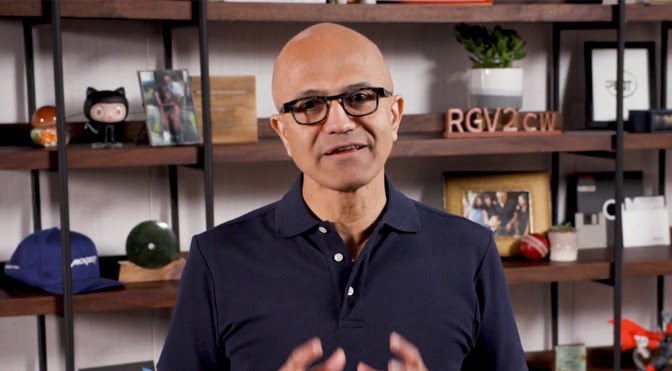 With the introduction of LAMBDA, Excel has now become a full-fledged programming language. According to Microsoft, Excel is Turing-complete, and users can write any computation in Excel formula language.

Microsoft Excel was first introduced in the 1980s, and since then, it has become the go-to platform for organising, analysing, and visualising data. Excel is the most widely used programming language, and its formulas are used more than C, C++, Java, Python combined, Microsoft claimed.

For the longest, Excel suffered from two main shortcomings:

Microsoft Research’s Calc Intelligence project led the transformation of spreadsheet formulas into a full-fledged programming language. The first development took place at the 2019 ACM SIGPLAN Symposium on Principles of Programming Languages (POPL 2019). Microsoft made two major announcements: to have data values beyond just text and numbers and to allow cells to include first-class records; and allow the use of ordinary formulas to compute complete arrays.

Building on this, Microsoft soon announced the beta version of LAMBDA. Previously, Excel allowed user-defined custom functions, but they had to be written in languages such as Javascript. On the other hand, LAMBDA allows the users to define their custom functions using Excel programming language. It also allows function calling.

Formula reusability: One of the challenges in working with formulas in conventional Excel programming language is they are often very complex. When these complex formulas are reused repeatedly throughout the sheet, there are mainly two types of roadblocks:

Any formula built in Excel can be wrapped in a LAMBDA function and used anywhere throughout the sheet.

Recursion: Excel formulas cannot loop (repeat over a set of logic within defined intervals). Users generally configure the time interval manually. However, given the set of characters we work with are not static, the manual way is not always suitable and may lead to added complexity and errors. However, with LAMBDA, users can create a function called REPLACECHARS. It references itself and allows the user to iterate through the list of characters to be removed.

Different Data Types: This is a general improvement, but Excel, over the years, has introduced new types of data that can be worked with. It includes dynamic arrays for passing values and functions; and inclusion of other rich data types for values stored in a cell.

In the future, Microsoft Excel would have nestable arrays and implementations of array-processing combinators that take lambda functions as their arguments.