How Microsoft Set A New Benchmark To Track Fake News 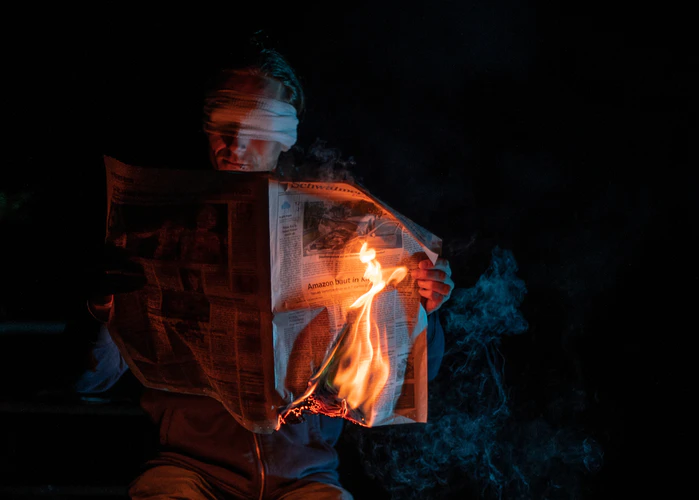 Researchers from Microsoft, along with a team from Arizona State University, have published a work that has outperformed the current state-of-the-art models that detect fake news. Though the prevalence and promotion of misinformation have been since time immemorial, today, thanks to the convenience for access provided by the internet, fake news is rampant and has affected healthy conversations.

Given the rapidly evolving nature of news events and the limited amount of annotated data, state-of-the-art systems on fake news detection face challenges due to the lack of large numbers of annotated training instances that are hard to come by for early detection.

In this work, the authors exploited multiple weak signals from different user engagements. They call this approach multi-source weak social supervision or MWSS. They have leveraged limited amounts of clean data along with weak signals from social engagements to train deep neural networks in a meta-learning framework to estimate the quality of different weak instances.

Experiments on real-world datasets demonstrate that the proposed framework outperforms state-of-the-art baselines for early detection of fake news without using any user engagements at prediction time.

How Meta Learning Came To The Rescue

Second, it is important to detect fake news early. Most of the research on fake news detection rely on signals that require a long time to aggregate, making them unsuitable for early detection.

Prior works on detecting fake news rely on large amounts of labelled instances to train supervised models. Such large labelled training data is difficult to obtain in the early phase of fake news detection.

To overcome these issues, the authors devised a model that leverages a small amount of data that is annotated manually, and a large amount of weakly annotated data for joint training in a meta-learning framework.

The models learn to estimate their respective contributions to optimize for the end task. To model the weights of weak labels, a Label Weighting Network (LWN) is developed. This network monitors the learning process of the fake news classifier.

(b) update the classifier and its parameters through backward propagation on clean and weakly labelled data.

For experiments, the authors have used fake news detection benchmark datasets called FakeNewsNet, which contains news content from GossipCop5 and PolitiFact6. This data is annotated by professional journalists and experts, along with social context information.

The authors have observed the following from their experiments: