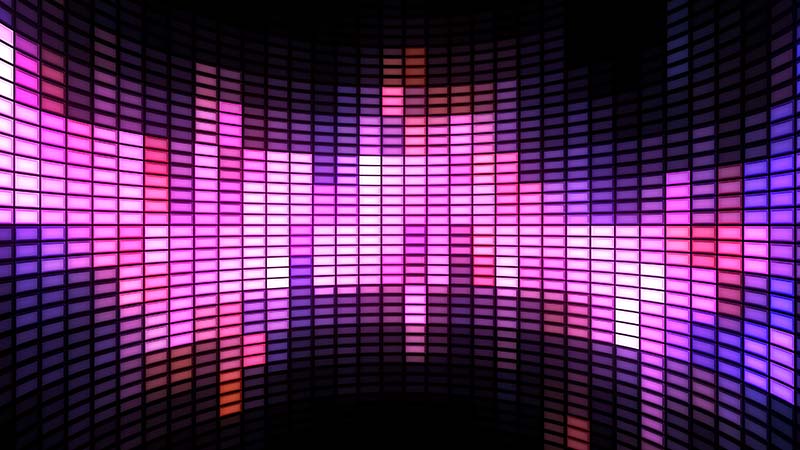 Microsoft recently introduced the addition of languages — Indian English and Hindi to its Neural Text to Speech (Neural TTS) service language set, alongside the 15 new dialects added to the service. These are enabled with state-of-the-art AI audio quality.

Neural TTS is a part of the Azure Cognitive Services and converts text to lifelike speech for a more natural interface. It even provides customisable voices, fine-tuned auto control and flexible deployment from cloud to edge.

With a natural-sounding speech that matches the stress patterns and intonation of human voices. The company shared that Neural TTS reduces listening fatigue drastically when users are interacting with AI systems.

It is used extensively by companies in the telecom, media and entertainment, retail, manufacturing and other domains to communicate with the customers. For instance, Udaan, India’s largest online business-to-business (B2B) marketplace, is using Text to Speech in Azure to develop conversational interfaces for their voice assistants.

He added that inclusion of English (India) and Hindi languages will further democratise their continued commitment to refining speech and voice-based services for personal and business use in India.

“We will continue to drive further advancements in speech services to empower people wherever they are to access information easily,” he said.

Microsoft’s Neural TTS can be used to make interactions with chatbots and virtual assistants more natural and engaging. It is also being used to convert digital texts such as e-books into audiobooks and being deployed for in-car navigation systems.

The company uses deep neural networks to overcome the limits of traditional text-to-speech systems in matching the patterns of stress and pitch in spoken language. It therefore helps in enabling human-like natural and clear articulation, which is better than other similar services.

With these additions, the company now support 110 voices and over 45 languages and variants.

Overall, Microsoft TTS supports 110 voices and over 45 languages and variants.