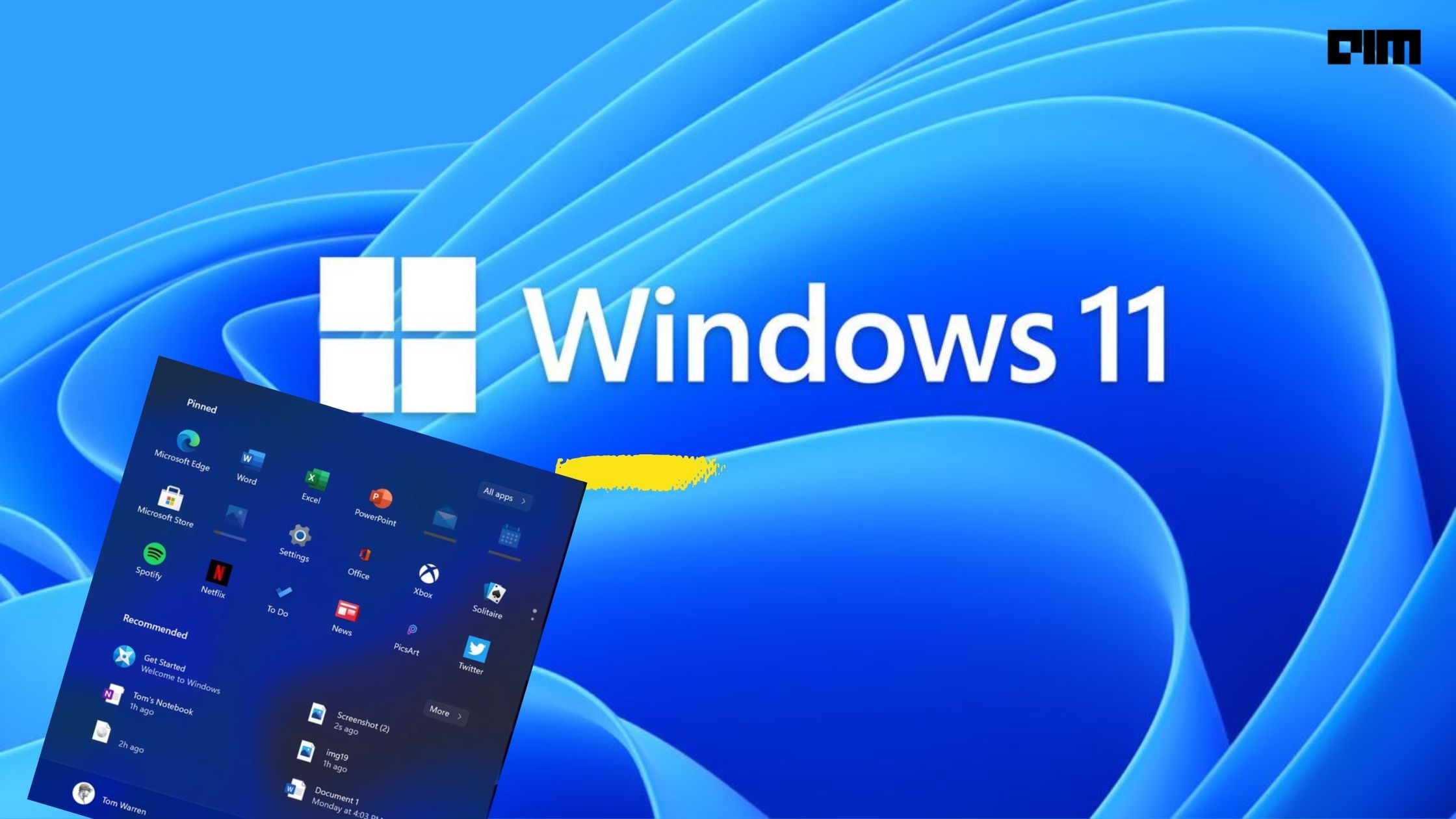 Microsoft recently updated its community surrounding the long-awaited Windows 11. The tech giant released a nearly final build for Windows 11 to Windows Insiders, an exclusive community of Windows’ biggest fans, who get to know firsthand the recent developments about Windows and its products. The official release date for Windows 11 seems to be October 5; Microsoft plans to roll it out gradually over the next few months so that widespread problems can be prevented. The Build number 22000.194 was recently made public through the Release Preview channel on September 16, and another, released a day before, build 22458 on September 15. Also, a new and redesigned photos app was rolled out to Windows Insiders. This article will discuss what’s new and what’s fixed in the new update for the all-new Windows 11.

This build update brings fixes and marks the rollout of new updates for built-in apps, including Snipping Tool, Calculator and the newly introduced Focus Clock. Here’s what’s new in the latest build released close to the official date:

A new Snipping Tool app that replaces both the classic Snipping Tool app and Snip & Sketch will be released with Windows 11. The new app will represent the experiences of both the previous ones and is considered a revolutionary tool for screen capture by Windows.

The new version for Windows 11 includes new visuals that are built upon the classic app, with added functionalities and new shortcuts. For example, taking a screenshot now is super easy using the WIN + SHIFT + S  key shortcut. This pops up a snipping menu with multiple options to choose from.

The tool also adjusts according to your windows theme – if the set theme is dark, the tool will appear in dark mode.

The Calculator app, too, has a beautiful new look now in Windows 11, has been rewritten in C#, and is open to more contributions through GitHub. The new Calculator app is packed with useful features and now becomes a perfect tool to solve equations on a graph and evaluate algebra, trigonometry, and complex math expressions using the scientific calculator mode for even complex math. Equations being solved can now be plotted using the graphing calculator mode to help identify key features like the intercepts.

The preview to the Clock app was only released to the Windows Insiders in the Dev Channel. Loaded with new visuals, the feature to watch out for is the Focus Sessions feature. Developed from the feedback by the customers about being productive by staying focused, the Focus Sessions feature helps achieve goals through the focus timer. Users can also connect to Spotify and find the perfect audio that might help them stay focused. The Focus Sessions feature also integrates with Microsoft To Do, enabling management of To Do tasks without having to switch context.

The new Photos app is designed to be faster, easier and more enjoyable with improvements that completely revamp the application. Made to be aligned with the visual design of Windows 11, the app provides a new photo viewing experience that helps get a gorgeous edge to edge views of photos and provides all the necessary tools for basic editing via the updated toolbar. The multi-view option allows you to compare multiple photos in the same window. A new filmstrip now appears at the bottom, which shows all items and helps quickly jump around photos directly within the viewer. The Photos app also gives quick access to third party photo editors installed on the PC. Users can now use a broad set of tools in Adobe Photoshop Elements, the design abilities of Corel PaintShop Pro, and the precision of Affinity Photo.

Some of the major fixes other than the ones mentioned include:

Though being extremely functional, these new builds are not meant to be tested by inexperienced users. They are also not meant to be run on primary machines. They may contain stability issues that can cause the system to crash completely. This happens to be the main reason for Microsoft launching it only for the members of the Windows Insider Program. But when the complete final build is ready, these new changes will add to better and smoother functionality. Microsoft has made the ISOs available for Build 22000.194, and you can download them after registration using the link here.