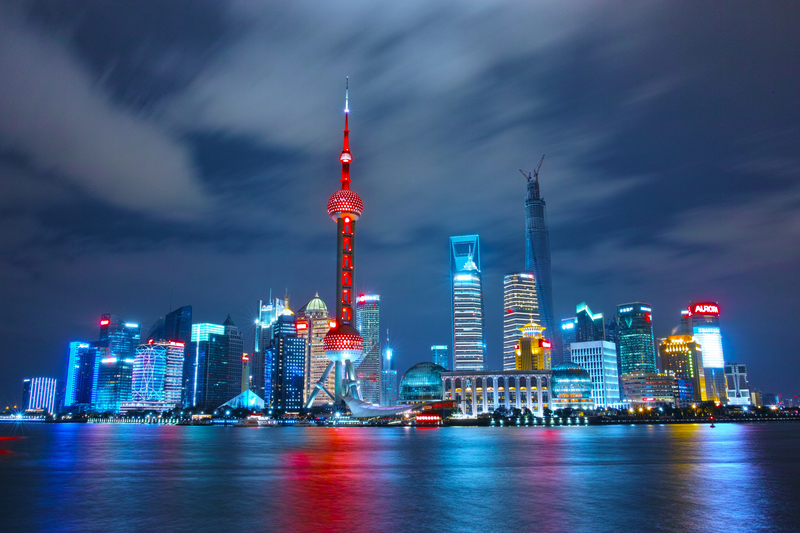 Microsoft will soon open their largest artificial intelligence (AI) and the Internet of Things (IoT) lab in Shanghai, in a bid to target China’s growing business sectors ranging from manufacturing to healthcare.

The new facility which will be opened in April, is located in Zhangjiang Hi-Tech Park, an area which is turning itself into the country’s AI heartland. Spread across 2,800 square metres, the new lab will be the Microsoft’s first ever in Asia-Pacific and will be the third, dedicated exclusively for research and development for AI and IoT.

Stating that the new lab will facilitate increased productivity for Chinese business, Roan Kang, vice president of Microsoft China, said to an online portal, “China is the world’s largest IoT market, with great potential in deploying AI and IoT technologies.”

The move which is a collaborative effort between Microsoft and Pudong district government aims to assist enterprises to boost their digital transformation, integrated AI, IoT and help its users develop IoT products and solution across multiple sectors. Other services like rapid design, prototyping, testing and marketing will also be offered to its partner enterprises.

The development also comes in the wake of Made in China 2025 plan adopted by the Chinese government. Introduced in 2015, the plan focuses on upgrading the manufacturing capabilities of Chinese industries and increase the Chinese-domestic content of core materials to 40 per cent by 2020 and 70 per cent by 2025.

China is will begin large-scale 5G tests and trials this year, which will fuel development not only of telecommunications but also IoT and industrial applications, says Industry and Information Technology Minister Miao Wei.

Currently, China is the leading the AI adoption wave worldwide and has become a hotspot for investment and financing from major companies. With home-based companies like Tencent, Baidu, and Alibaba levelling-up their AI capabilities and expanding their reach beyond Asia, tech giants like Google and Microsoft are finding it a hard find a strong base in China.

How This AI-Based Self-Learning Bionic Hand Has Revolutionised Prosthetics