Microsoft Mesh vs NVIDIA Omniverse: A tale of two metaverses 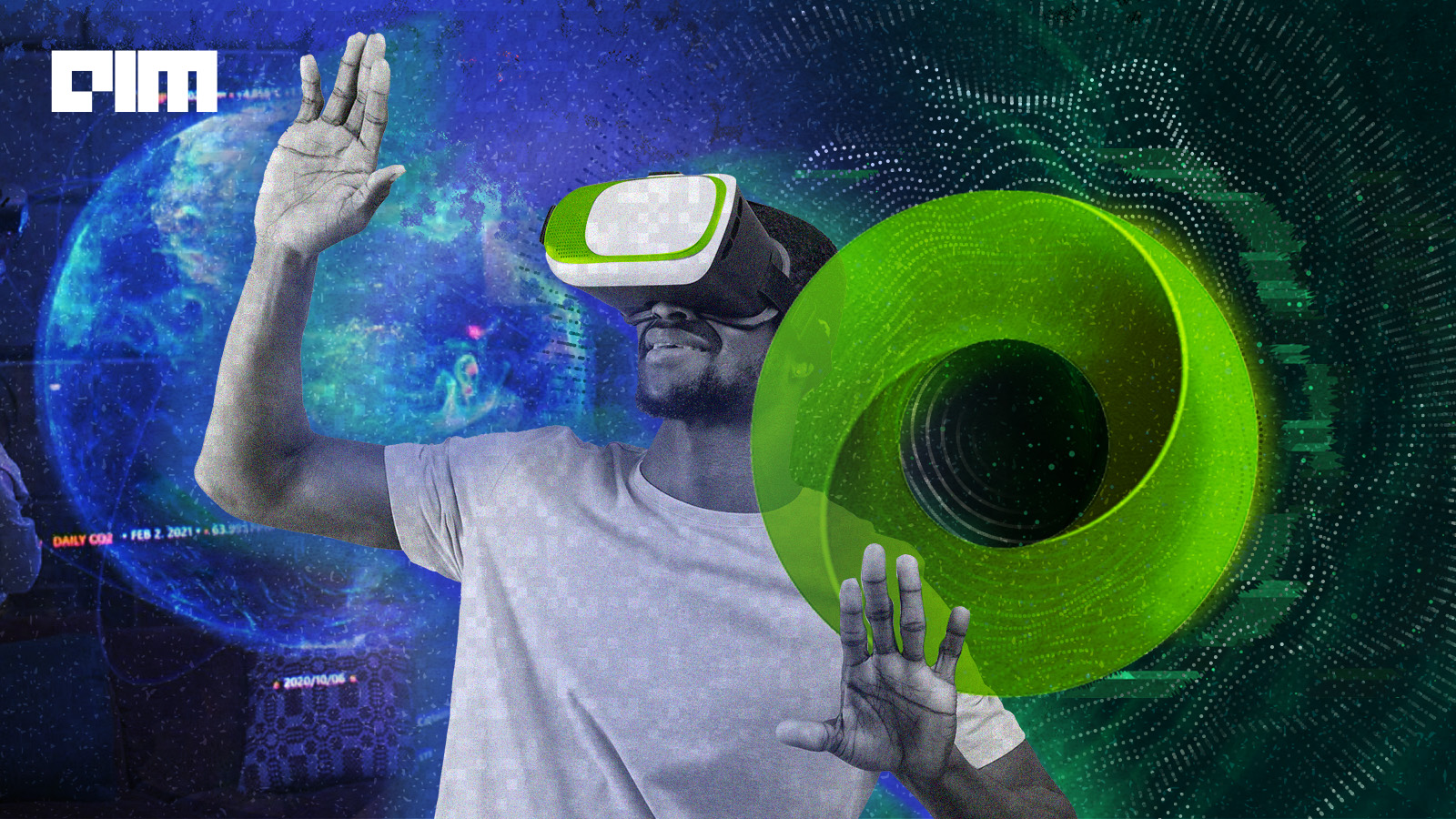 “As the digital and physical world’s come together, we are creating an entirely new platform layer, which is the metaverse. The metaverse enables us to embed computing into the real world and to embed the real world into computing bringing real presence to any digital space. Mesh for Microsoft Teams will allow you to connect with presence and have a shared immersive experience directly in teams,” said Satya Nadella during Microsoft Ignite 2021.

What is Mesh exactly ?

NVIDIA describes Omniverse as a scalable, multi-GPU real-time reference development platform for 3D simulation. It is based on Pixar’s Universal Scene Description and NVIDIA RTX technology.

Like GTC 2021, this year’s GTC has a lot of announcements around Omniverse including Omniverse Cloud– a suite of cloud services to provide artists, creators, designers and developers instant access to the NVIDIA Omniverse platform for 3D design collaboration and simulation from billions of devices.