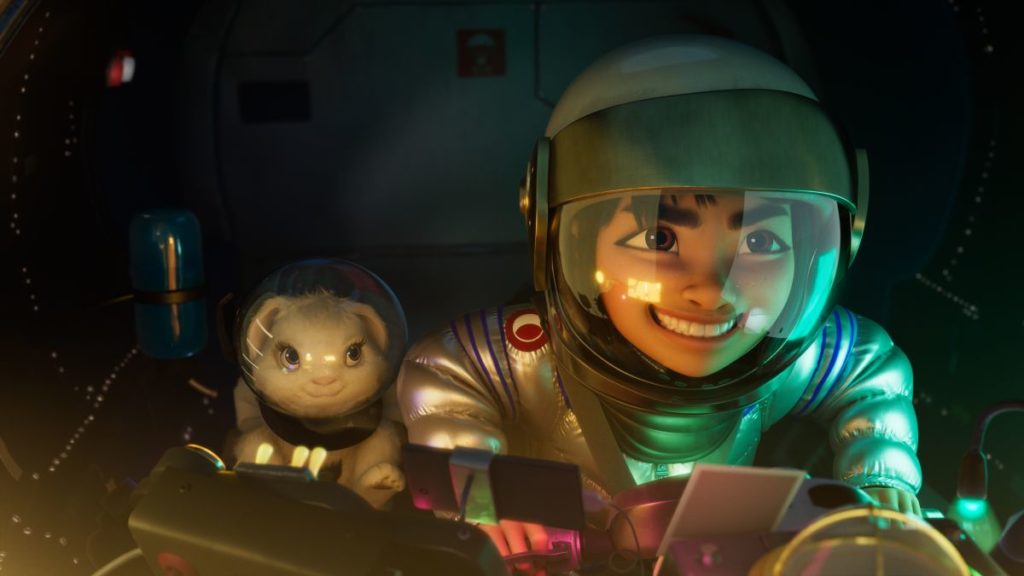 With the increasing requirement for more data scientists, ML experts, and AI engineers in every industry, Microsoft, in partnership with Netflix, has launched three new learning modules to guide learners through beginning concepts in data science, machine learning and artificial intelligence.

The growing requirement of data scientists comes with criteria of having a broad set of skills from data analysis with no-code and low-code solutions which will help them with designing and writing intricate ML models and solve some of the planet’s most difficult problems. Keeping this in mind, Microsoft, partnering with Netflix, has launched these modules for providing high quality, free content to help learners develop their skills depending based on their professional goals and personal interests.

According to Microsoft’s blog post, “One such endeavour in creating an opportunity for you to learn and upskill is through unique partnerships. In the summer of 2020, we launched a set of Microsoft Learn modules inspired by real NASA scientists and engineers at https://aka.ms/LearnInSpace. And this Fall we are excited to bring you three more Microsoft Learn modules inspired by the new Netflix Original Over the Moon.”

The movie revolves around a young girl Fei Fei who wishes to build a rocket to the moon on a mission to prove the existence of a legendary moon goddess. “Like Fei Fei, use data to plan your own mission to the moon. Ensure your rocket can not only get you there but also bring you and all your Moon rocks safely back to Earth. Analyse and visualise datasets with common data cleansing practices with Python in Visual Studio Code,” added in the blog post.

According to Microsoft, the learning modules by Microsoft learning programme will help the learners to build a machine learning prediction model using a cleansing a space-themed dataset on meteor showers or by leveraging artificial intelligence to repurpose the camera on the lunar rover. Learners will also be able to search through the moon’s surface for Fei Fei’s buddy Bungee before it’s time to head back to Earth.

When asked Netflix, Magno Herran, the head of UCAN Marketing Partnerships stated that the company is excited to partner with Microsoft to bring some of the challenges of space travel, referred in the movie, to life with real-world technical application in this new Microsoft Learn path.

As per news media, although the movie — Over the Moon showcases a young child, the storyline and technical learning involved in the film has broad appeal for upskilling professionals and post-secondary students alike, stated by Charlotte Yarkoni, Corporate Vice President, Cloud+AI. However, the learning model mentioned that some coding skills are recommended but not mandatory to progress.