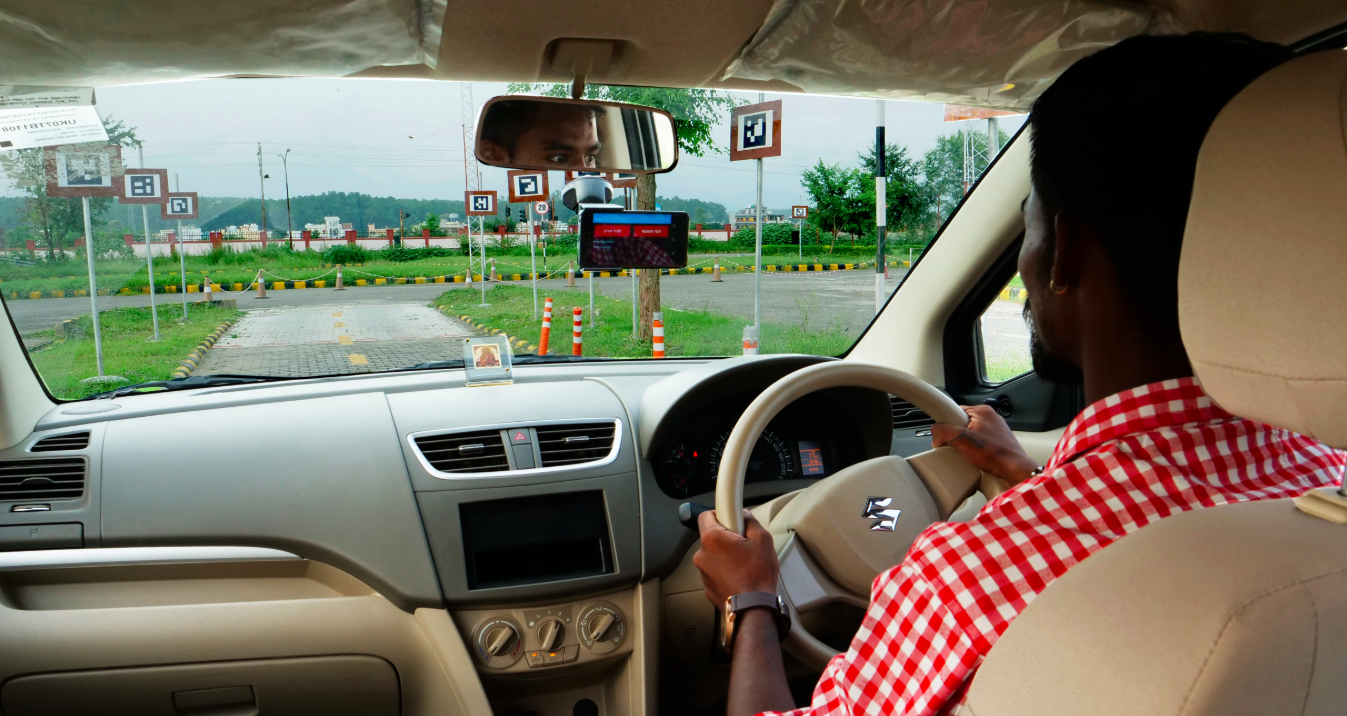 HAMS (Harnessing AutoMobiles for Safety), a Microsoft Research AI project, has developed a smartphone-based driving test system that leverages the power of artificial intelligence to make a balanced analysis of a driver’s ability before issuing an official license.

Now, the Regional Transport Office (RTO) at Dehradun will use smartphone-based technology to automate driver’s licence. In a detailed blog, Microsoft explains that if you take the driver’s license test at the Dehradun RTO, you will be doing so in just the company of a smartphone affixed to your car’s windshield. HAMS, running on the smartphone and on an edge server onsite at the testing track, will do the rest and produce a detailed report shortly after you finish navigating through the test manoeuvres.

Shailesh Bagauli, IAS, Secretary, Government of Uttarakhand, said in a statement, “The successful deployment of the HAMS-based driver license testing at the Dehradun RTO is a significant step towards the Transport Department’s goal of providing efficient, world-leading services to the citizens of Uttarakhand. We are proud to be among the pioneers of the application of AI to enhance road safety.”

While some RTOs in India are already leveraging automation by deploying extensive infrastructure such as pole-mounted video cameras along the entire length of the test track, HAMS not only helps bring down the cost of automation significantly by obviating the need for such infrastructure, it also improves test coverage by providing a view within the vehicle. For instance, it checks whether the driver scanned their mirrors before effecting a lane change, and even more rudimentary, whether the person taking the test is the same as the one who registered for it.

“The main challenge in the traditional driver’s license test is the burden placed on the human evaluators and the resulting subjectivity that a candidate faces. Automation using HAMS technology can not only help relieve evaluators of the burden but also make the process objective and transparent for candidates,” says Venkat Padmanabhan, Deputy Managing Director, Microsoft Research India, who started the HAMS project in 2016.

What Makes Explainable AI So Difficult