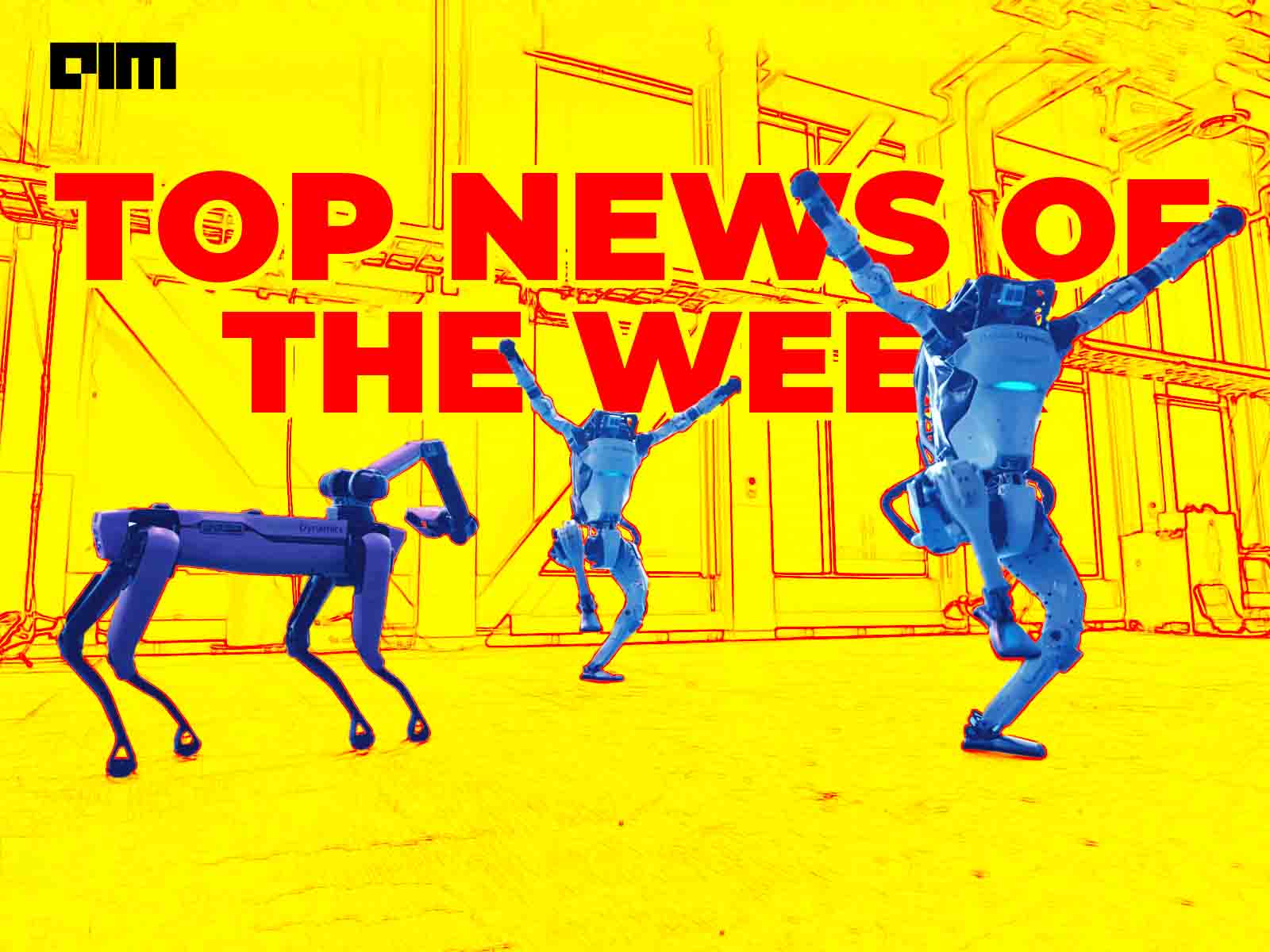 The last days of what has been a very challenging year have proven even more difficult with the exposure of a suspected Russian cyberattack which compromised many companies and government bodies, especially in the United States. The Solorigate or the cyber attack on Solarwinds company is believed to be one of the largest attacks ever.

This attack served a huge wake-up call for the tech community by shedding lighting on the various ways in which the cybersecurity landscape has become even more dangerous. The world will now be forced to commit to more effective and collaborative cybersecurity strategies and coordinate a strong global cybersecurity response. Read more about the Solorigate’s investigation by Microsoft in this week’s top news brought to you by Analytics India Magazine.

Amazon Gets Serious About Podcasts

On Wednesday, Amazon announced it will be acquiring podcast producer Wondery reportedly for $300 million. Wondery will be part of Amazon Music, which launched podcasts in September 2020. With the purchase of Wondery, Amazon will now be competing with the elites of podcast business such as Spotify. Though Amazon has been late in arriving on the podcast scene, it, however, has a huge head start when it comes to building state of the art recommendation engines that power the music platforms. And, not to forget Amazon Web Service which power most of the streaming services across the world.

Augmented reality(AR) has finally and formally made an entry into the operating theatre. Ushering next-gen clinical procedures, the surgeons at the Balgrist University Hospital have used AR to navigate during spinal surgery. They did this by using generated CT imaging, 3D representations of the affected anatomy that is directly projected into the surgical field overlaying the real anatomy during the operation. Surgeons were assisted with prompts for various actions such as the exact insertion point and trajectory of a screw. “AR enhances the surgeon’s senses and improves their perception,” said Farshad, Medical Director of Balgrist University Hospital.

Graphcore Chips In Quarter Of A Billion

Graphcore ended the year on a great note. On Tuesday, the company announced that it has raised $222 million of investment tthat will fuel the company’s continued global expansion and further accelerate future IPU silicon, systems and software development. Last year, Graphcore, launched Mk2 IPU processor, the GC200 and datacenter compute systems, the IPU-M2000 and IPU-POD64 for scale-out. Graphcore claims to have dominated the latest GPU-based setups as well.

With this Series E funding, the total funds raised by Graphcore comes down to more than $710 million, with the company expecting to have over $440 million of cash in the future. Graphcore is currently valued at $2.77 billion.

On Thursday, Microsoft released a statement related to their investigation into the Solorigate incident; a widespread cyber attack by hackers linked to Russia that compromised many corporate and government systems in the United States. According to Microsoft, the hackers were able to access internal systems within Microsoft and view internal source code, used to build software products.

According to reports, the attackers were able to compromise the system SolarWinds was using for assembling its finished software products. The hackers then slipped in some malicious code into SolarWinds’ own software updates, which were shipped to about 18,000 customers, including Microsoft and FireEye. They even found their way into systems belonging to the Department of Homeland Security, the State Department, the Treasury and Commerce departments and others.

“We believe the Solorigate incident is an opportunity to work together in important ways, to share information, strengthen defenses and respond to attacks,” said Microsoft in their statement.  Read more about Solorigate here.

Alphabet Inc.’s drone delivery subsidiary Wing is reportedly unhappy with the  Department of Transportation and the Federal Aviation Administration (FAA)’s new rules. In a blog explaining the dilapidations of the new rulemakings, the team at Wing wrote that the FAA’s demand to broadcast remote identification or RID regardless of use case can have negative effects on the privacy of the customers.

The aviation authority requires all flying vehicles to broadcast an ID to keep an eye on the trajectories for citizen safety and other purposes. But, Wing argues that broadcasting IDs of drones that do everyday tasks like delivering groceries can make users vulnerable to outsider attacks as their data can be completely exposed. “…an observer tracking a drone can infer sensitive information about specific users, including where they visit, spend time, and live and where customers receive packages from and when. American communities would not accept this type of surveillance of their deliveries or taxi trips on the road. They should not accept it in the sky,” lamented Wing.

This week Boston Dynamics almost had us convinced that robots can be friendly when they uploaded a video of their flagship products dancing to the song “Do You Love Me”, a classic from 1962. The Atlas robots were joined by “Spot” in delivery one of the smoothest dancing performances even by human standards. “Snake-head dogs had my undivided attention until winder-head ostrich came gliding through all nonchalant,” tweeted Elon Musk. Boston Dynamics was recently purchased by Hyundai for nearly a billion dollars.