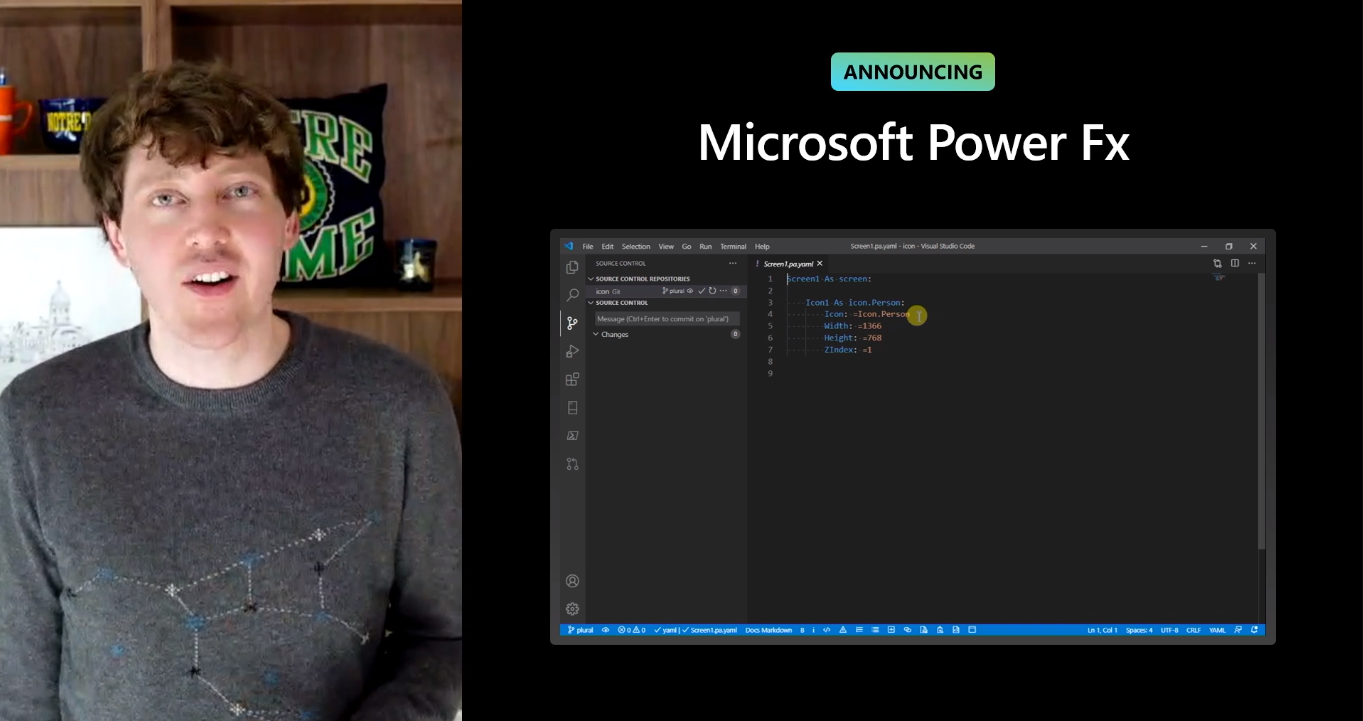 Microsoft Power Fx is an open-source language for low-code programming. It is a strong-typed, general-purpose, declarative as well as functional programming language. Power Fx can directly edit apps in text editors like Visual Studio Code or an Excel-like formula bar.

According to Ryan Cunningham, Director PM, Power Apps, Power Fx is built on a similar syntax that millions of developers are already using to solve logic and computations problems.

The language’s many features, including the ability to edit apps directly in the text editors, such as Visual Studio Code, help developers and professionals go faster and find common ground with the millions of makers, Cunningham said.

Some of the intuitive features of this low-code language are-

In this language, an expression by itself means nothing about what it is calculating, but it is up to the developers, whether they want to place it in a variable or pass it to a function. Furthermore, instead of only writing an expression with no specific meaning, one can write a formula that binds the expression to an identifier.

The language enables the full spectrum of development from “no-code” for those who have never programmed before to “pro-code” for the professionals. There is no need for learning or rewriting cliffs in between, thus enabling diverse teams to collaborate and save time and expense.

Another benefit of Power Fx is that it works like a worksheet and is always live. An incremental compiler is used to keep the program in sync with its operating data continuously. The incremental compiler also provides a rich formula editing experience with IntelliSense, suggestions, autocomplete, and type checking.

In June, Microsoft will expand the Power Fx’s features and add supports for formula-based model-driven app customisations and formula-based Dataverse plugins. By the end of this year, more supports will be available, such as Dataverse calculated columns, AI Builder data prep and Power Virtual Agents.

All The Machine Learning Features Announced At Microsoft Ignite 2021