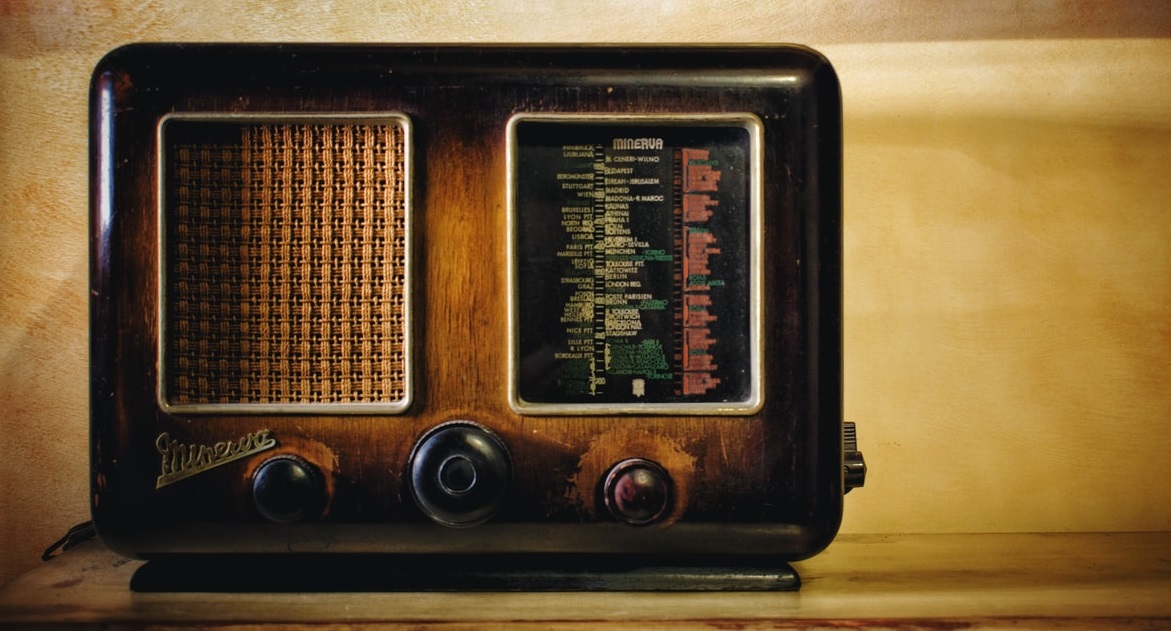 With the advancement of deep neural networks, Singing Voice Synthesis (SVS) generates singing voices from lyrics, which has attracted much traction in the field of research and industrial community in recent years. This technique is similar to the text-to-speech method that enables machines to speak.

Traditional SVS mostly relies on human recording and annotations and requires a large number of high-quality singing recordings as training data as well as strict data alignments between lyrics and singing audio for accurate singing modelling. This, in result, increases the costs of data labelling and impedes the research and developments of products in this area. These ongoing challenges led to the development of a new SVS system, DeepSinger.

DeepSinger, a singing voice synthesis system that is built from scratch by using singing training data. The pipeline of DeepSinger consists of several data mining and modelling steps. They are:-

The researchers designed a lyrics-to-singing alignment model based on automatic speech recognition to automatically extract the duration of each phoneme in lyrics starting from coarse-grained sentence level to fine-grained phoneme level.

Further, they designed a multi-lingual multi-singer singing model based on a feed-forward Transformer known as FastSpeech to directly generate linear-spectrograms from lyrics, and synthesise voices using Griffin-Lim, which is a popular vocoder to reconstruct voices given linear-spectrograms.

DeepSinger has a number of advantages over previous SVS systems. They are mentioned below:-

Contributions of This Research

The contributions of this paper are as follows:-

In order to evaluate the effectiveness of DeepSinger System, the researchers used a purely-mined singing dataset from the web that includes 92 hours data with 89 singers and three languages. According to the researchers, the experimental outcomes showed that DeepSinger can synthesise high-quality singing voices in terms of both pitch accuracy and voice naturalness.