As part of the deal, Microsoft will have 30 internal game development studios, along with additional publishing, and esports production capabilities. 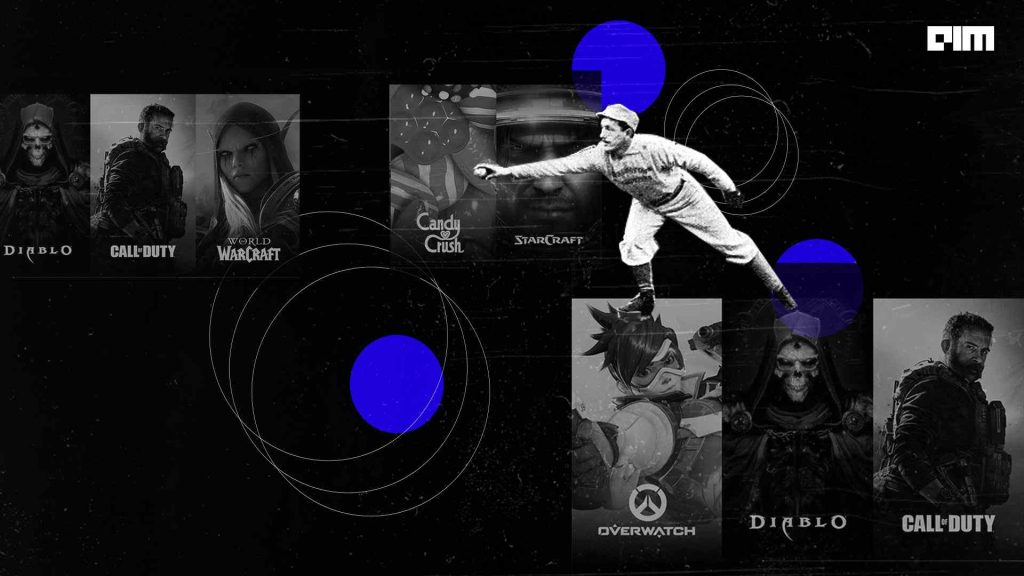 The addition of Activision Blizzard’s large roster of popular games like Call of Duty, World of Warcraft, and Overwatch to Azure cloud is a huge leg-up to Microsoft’s Metaverse push.

Videogames are seen as an open sesame to the Metaverse, the virtual world where people can play, work and shop across different platforms using digital avatars.

“Gaming is the most zestful and thrilling segment in entertainment across all platforms. It will drive the development of metaverse platforms,” said Satya Nadella, chairman and CEO, Microsoft. We are investing deeply in content, community and the cloud to usher in a new era of gaming that puts players and creators first and makes gaming safe, inclusive and accessible to all, he added.

Cloud plays a critical role in powering Metaverse and VR/AR devices. Interestingly, Microsoft’s cloud competitors Google Cloud and Amazon Web Services have no stronghold in gaming. Post the acquisition, Microsoft will work on Activision Blizzard’s contract with Google Cloud in 2020.

The gaming ecosystem stands to benefit from the Metaverse push. The industry will see significant revenue growth on the back of cutting edge technologies and growing focus on creating lifelike games.

The advances in lifelike games is on full display in The Matrix Awakens, based on the popular movie franchise The Matrix –developed using the latest Unreal Engine 5.

Companies across the world turn to games to build its brand. For example, Epic Games’ Fortnite presented a virtual concert that drew over 12 million people, meanwhile Roblox and Gucci collaborated to build a virtual Gucci Garden environment where limited-edition virtual bags were sold.

The future of Microsoft’s Metaverse

Years ago, Microsoft had shut its doors to indie game developers, and in the process conceded ground to Sony. The US tech giant could not keep up with the amount of exclusives (PlayStation) under Sony’s belt, restricting Microsoft to Triple-A games (games developed by major publishers).

As of December 2021, Sony sold around 15 million units of PS5 while Microsoft only sold 9.8 million units (including series S and X), according to VG Chartz.

Microsoft’s latest acquisition puts them in a strong position to make huge inroads into the gaming industry. For a long time, Microsoft has been supporting the VR space on the hardware end with its Mixed Reality line of headsets and partnerships.

The head start in VR and the integration of Activision Blizzard will help Microsoft to further its Metaverse ambitions. As 5G and other advancements pick up momentum in VR and AR, Microsoft’s entertainment portfolio and interest in immersive platforms will give it a definitive edge over other Metaverse frontrunners.