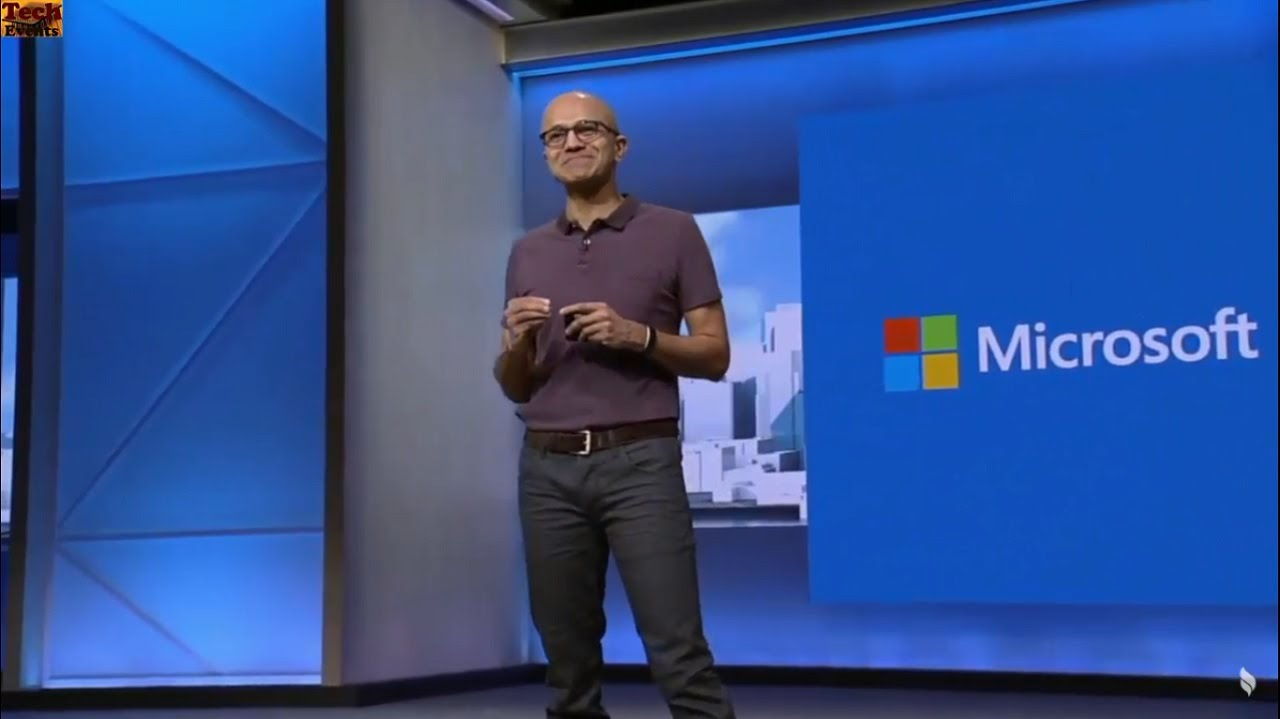 Recently, the developers at Microsoft detailed the Turing multilingual language model (T-ULRv2) and announced that the AI model has achieved the top rank at the Google XTREME public leaderboard.

The Turing multilingual language model (T-ULRv2) is created by the Microsoft Turing team in collaboration with Microsoft Research. The model is also known to beat the previous best from Alibaba (VECO) by 3.5 points in average score.

Saurabh Tiwary, Vice President & Distinguished Engineer at Microsoft mentioned that in order to achieve this milestone, the team leveraged StableTune, which is a multilingual fine-tuning technique based on stability training along with the pre-trained model. The other popular language models on the XTREME leaderboard include XLM-R, mBERT, XLM, among others.

Ming Zhou, Assistant Managing Director at Microsoft Research Asia, stated in a blog post that the Microsoft Turing team has long believed that language representation should be universal. Also, this kind of approach would allow for the trained model to be fine-tuned in one language and applied to a different one in a zero-shot fashion.

For a few years now, unsupervised pre-trained language modelling has become the backbone of all-natural language processing (NLP) models, with transformer-based models at the heart of all such innovation. According to Zhou, this type of models has the capability to overcome the challenge of requiring labelled data to train the model in every language.

The Turing multilingual language model (T-ULRv2) model is the latest cross-lingual innovation at the tech giant. It incorporates the InfoXLM (Information-Theoretic Framework for Cross-Lingual Language Model Pre-Training), which is a cross-lingual pre-trained model for language understanding and generation to create a universal model that represents 94 languages in the same vector space.

According to the blog post, the objective of the multilingual masked language modelling (MMLM) task, also known as Cloze task, is to predict masked tokens from inputs in different languages. The T-ULRv2 model uses a multilingual data corpus from the web that consists of 94 languages for MMLM task training.

Similar to the MMLM task, translation language modelling (TLM) also works to predict masked tokens, but the prediction is conditioned on concatenated translation pairs. Lastly, the cross-lingual contrast (XLCo) task uses parallel training data. The objective of this task is to maximise the mutual information between the representations of parallel sentences.

However, unlike maximising token-sequence mutual information as in MMLM and TLM, XLCo targets cross-lingual sequence-level mutual information. The T-ULRv2 then utilises the translation parallel data with 14 language pairs for both TLM and XLCo tasks.

The Turing family of NLP models have been powering the next generation of AI experiences in Microsoft products. At this year’s Microsoft Ignite conference, the developers at Microsoft announced that the Turing models would be made available for building custom applications as part of a private preview. According to the developers, the T-ULRv2 will also be part of this program.

For achieving the Google XTREME benchmark, the language models should fulfil certain criteria. The tasks included in XTREME cover a range of paradigms, including sentence text classification, structured prediction, sentence retrieval and cross-lingual question answering. For models to be successful on the XTREME benchmarks, they must learn representations that generalise to many standard cross-lingual transfer settings.