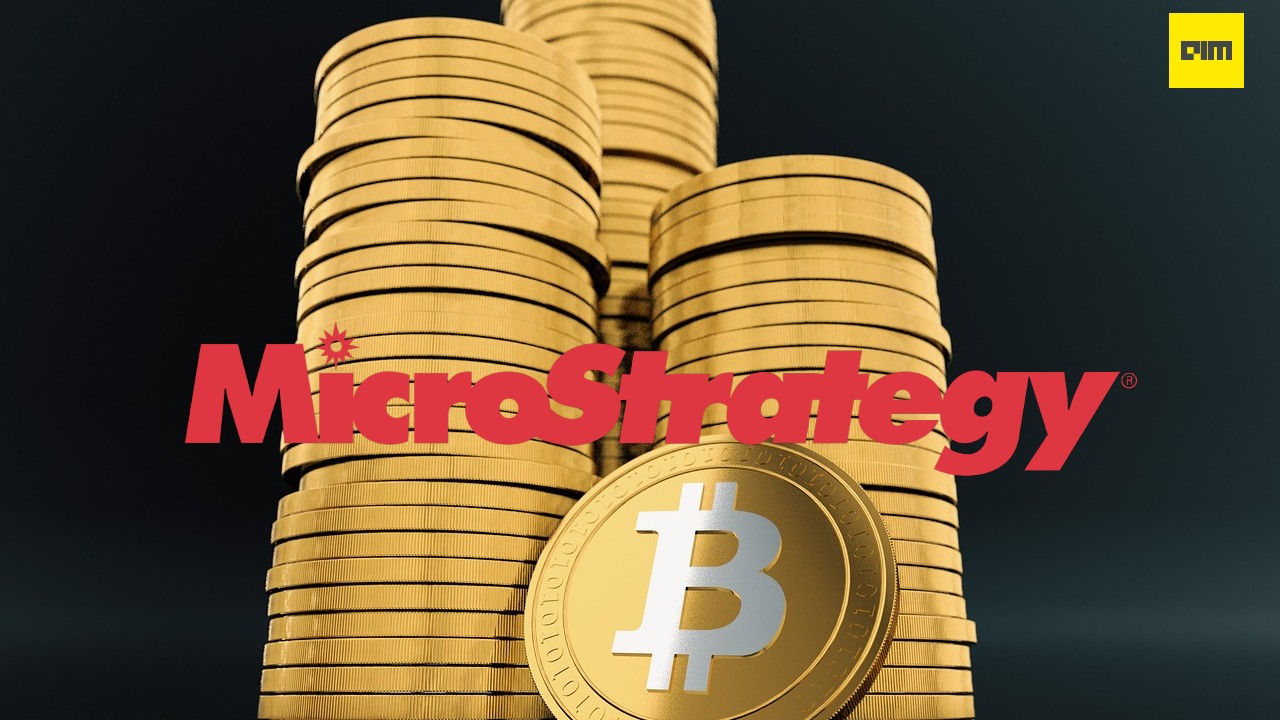 One of the largest independent publicly-traded business intelligence companies, MicroStrategy Incorporated has announced that the company has purchased an additional approximately 29,646 bitcoins for approximately $650.0 million in cash.

According to a blog post, the purchase was done in accordance with its Treasury Reserve Policy, at an average price of approximately $21,925 per bitcoin, inclusive of fees and expenses.

He added, “The acquisition of additional bitcoins announced today reaffirms our belief that bitcoin, as the world’s most widely-adopted cryptocurrency, is a dependable store of value.  We believe the proactive management of our balance sheet, combined with the improved revenue and profitability performance of the Company, have been significant factors in the recent appreciation in our stock price.”

Earlier this month, the company announced the closing of its previously announced offering of 0.750% convertible senior notes due 2025. The aggregate principal amount of the notes sold in the offering was $650 million, which includes notes issuable pursuant to an option to purchase. MicroStrategy estimated that the net proceeds from the sale of the notes will be approximately $634.9 million, after deducting the initial purchaser’s discounts and commissions and estimated offering expenses payable by MicroStrategy.

Phong Le, President & CFO, MicroStrategy Incorporated stated that the company continues to believe bitcoin will provide the opportunity for better returns and preserve the value of the company’s capital over time compared to holding cash.

He added, “As we work to grow revenue through HyperIntelligence®, Cloud Intelligence™ and Embedded Intelligence™ offerings, the Company expects to continue to generate positive operating income and free cash flow and will continue to evaluate the use of excess cash in accordance with our capital allocation strategy and Treasury Reserve Policy.”