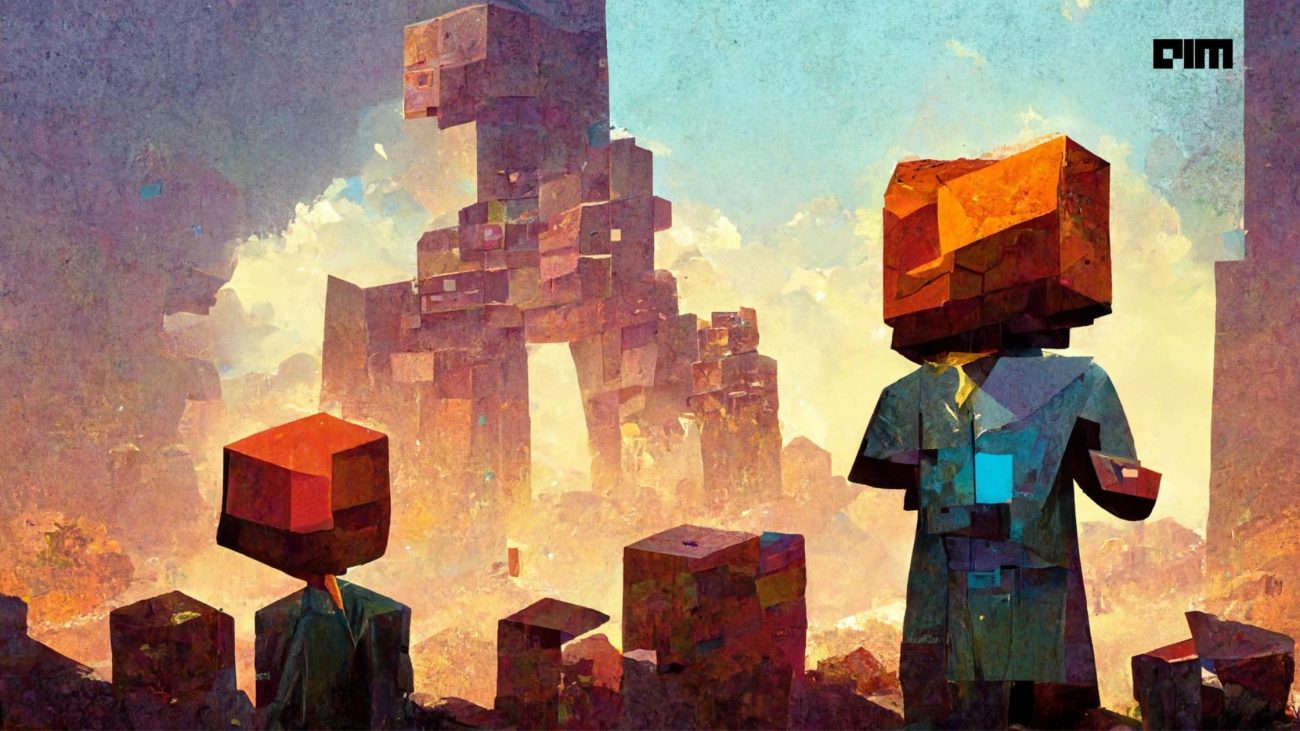 Can video games be an educational platform? Minecraft may be able to contribute to the unsettled debate on the impact of video games on kids and also highlight its ability to be something more than an open-world sandbox.

Launched in 2011 by Mojang, Minecraft allows players to build a 3D world that multiple players can explore simultaneously. The game was one of the first to introduce a virtual economy, allowing players to trade items. What makes the game a great metaverse platform is that it is highly customizable and adaptable, making it a comfortable space for players to create their content and share it online. This increases the immersion and replayability factor of the game and makes it more interactive.

The game banned NFTs and other cryptocurrency-related integration as there is a lot more to offer in the world under the surface of just being a game. Web3 metaverse platforms are focusing on “x-to-earn” tokenomics, making them lack flexibility beyond just social entertainment and utilising the platform for other purposes.

Minecraft had around 93 million players in 2021, making it one of the biggest actively played games of all time with a majority of its players being around ten years of age.

Minecraft Education Edition is an addition to the original game built for classroom engagement and learning. This edition allows teachers to simulate scenarios and locations, and showcase historical events in the 3D world and teach kids about it with active interaction. For example, teachers can simulate forest or rural fires on the platform to teach kids about the preventive measures to reduce the spread of fire, which can then be applied to the real world. Students have already built monuments and historical movements on the platform that can be explored or taken part in, like The Parthenon, International Space Station, or the US Civil Rights Movement.

Metaverse can leverage the idea of Minecraft offering an educational purpose on their platform and enable players to expand the platform beyond just a commercial shopping land into a world where users can decide if they want to create, explore, or just socialise with each other.

What can Metaverse developers learn from Minecraft

What makes Minecraft’s open-world a poster-boy for the metaverse is that it is decentralised – nobody owns it. Though the game is owned by Microsoft, it is an open platform, accessible and playable for anyone. Players can create their own designs using blocks without dictats from anyone.

Unlike Meta’s monolithic metaverse, which is largely owned by tech giants, Minecraft allows players to create their own metaverse and can have their own rules of engagement, which is the whole idea behind democratising the metaverse.

Another important aspect of Minecraft is that it’s immersive without hitech mechanisms. Without VR or AR or holograms, the game is able to attract users into its world with just a computer screen. Though the idea of building a hi-fi environment is an amazing offering, Minecraft proves that the immersion can be achieved with minimal graphics as well.

Minecraft has a reason for users to be on the server — it is a game. Mojang built the game with the idea that users can enter into their platform and create their own metaverse to either fend for themselves or just build LEGO-style creations. All the teasers of Meta’s metaverse suggest a social world where users can just “hangout” with friends online in an already created world with little to no customization.

Lego to Minecraft to Metaverse

Metaverse was inspired by and is being planned to be built keeping the idea of Minecraft in mind. LEGO building blocks were the true inspiration of Minecraft which was also essentially a game that helped kids build and create things.

Similarly, Second Life, a game launched in 2003, is considered to be the first with the concept of metaverse. Since then a lot of games have been able to create a “metaverse-like” concept in their world like Rockstar Games’ Grand Theft Auto or Microsoft recently acquired Blizzard’s World of Warcraft with active online multiple players interacting in the same world.

The shift from real to virtual to now 3D virtual is the leap that Metaverse is making therefore the real idea of establishing educational capabilities in the metaverse seems like a plausible move for its developers.

“That’s the true test of metaverse ambition — and a lesson that Decentraland, Somnium, and Sandbox could well learn from,” said Theo Priestley, CEO, Metanomic in a LinkedIn post.