Metaverse was introduced way back in 1992 by Neal Stephenson, in his science fiction novel Snow Crash. 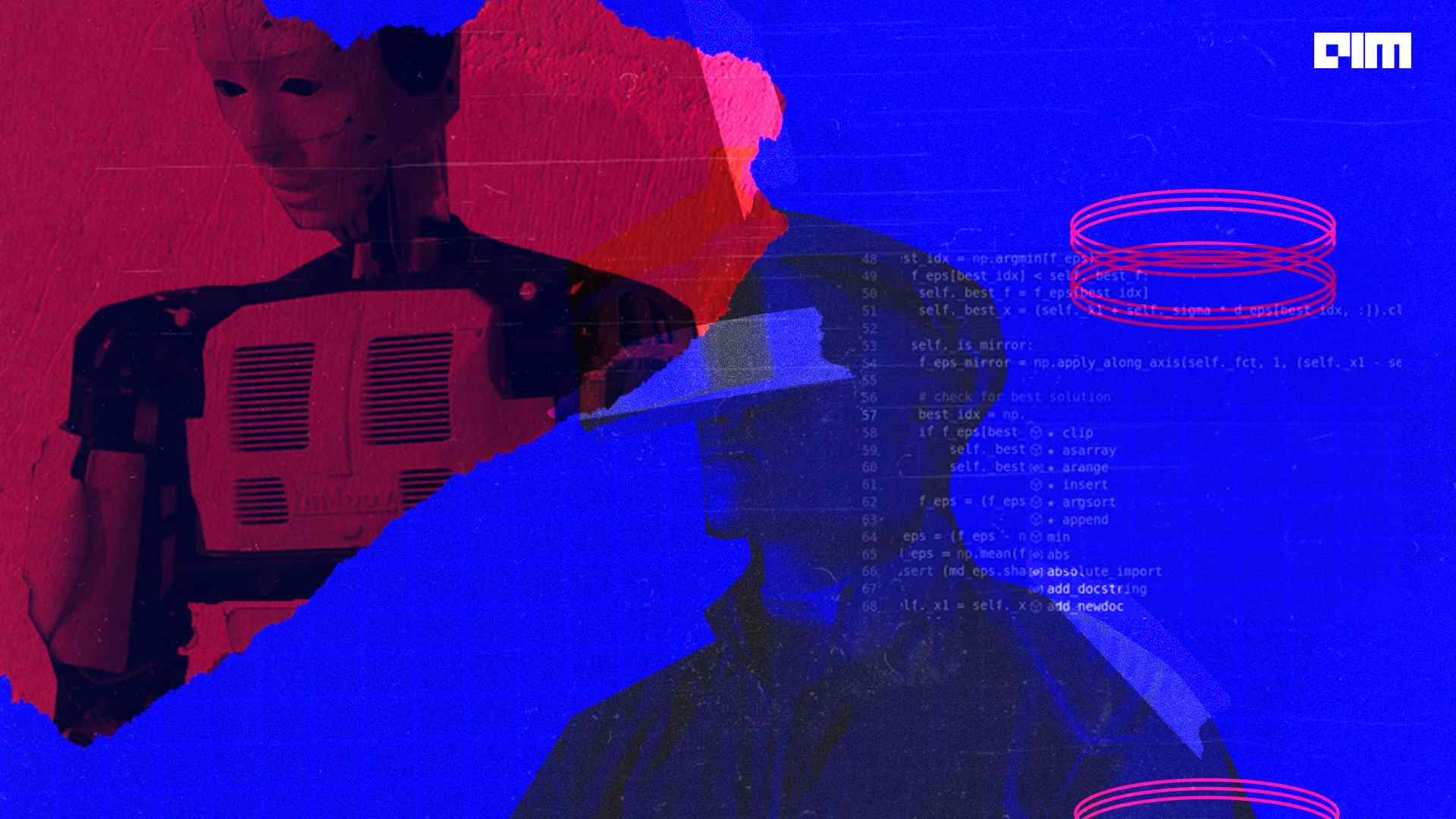 Despite the buzz about the metaverse, many still don’t completely understand it. For some, it is the future, while others think it is gimmicky. For now, the metaverse is an interface or a platform that allows digital realities of people to come together to work, play and collaborate. Metaverse hopes to transcend geographical boundaries and become the next ‘it thing’ in communication. Whether you accept it or not, the metaverse has grown to be a very big deal.

That said, there are plenty of misconceptions about the metaverse, and here are a few:

In October 2021, Mark Zuckerberg rebranded Facebook to Meta to indicate its pivot from being a social media platform to the metaverse. Zuckerberg said that Meta would build an interconnected set of experiences, helping people connect, find communities and grow businesses. While the company tried to project metaverse as the latest thing in tech innovation, the concept is not entirely new. Zuckerberg cleverly capitalised on a concept popularised way back in 1992 by Neal Stephenson, who wrote about the metaverse in his science fiction novel Snow Crash.

In 2003, the 3D platform Second Life was launched and had a million users by 2013. It allows users to create their avatar, meet people, socialise and shop. In the metaverse, virtual worlds are connected with each other, and they are interoperable where the user can switch the virtual world. Roblox and Epic Games, the online gaming companies, have also built virtual worlds, where many people socialising take part in a digital economy. Some participants even make a living inside these metaverses by selling their digital wares.

Going by the trend of how the metaverse is used, it mainly lives in a world of gamers and definitely cannot replace the real world. Although the e-commerce business is increasingly replacing physical shops, the experience is still in its nascent stage.

Misconception: Applications of metaverse is limited to gaming

Metaverse is, most often, related to the social gaming world; however, it is more than gaming. Many retail brands are already entering the metaverse world; it might just revolutionise how users connect with brands and create a platform to explore more. Brands should strengthen their expertise in building magical worlds, easy segue between metaverse worlds, libraries of 3D content and layering digital enhancement onto the physical world. Further, NVIDIA has created its own version of metaverse called Omniverse. During the annual GTC event last year, NVIDIA announced that engineers and designers could use Omniverse to build digital twins for a true-to-reality simulation environment accurately.

Other companies that have made inroads into the metaverse belong to different domains, doing completely different work, including – Tencent, Huawei, Baidu, etc.

Misconception: Metaverse is a fad

Metaverse is being developed actively by various companies, and of course, there are challenges in terms of interoperability where users switch between different worlds. Companies developing these worlds have to work on open standards; however, there will be a reluctance to collaborate between companies as they will have to give up their intellectual property rights. This all seems a lot, and critics are still sceptical about the true potential of the metaverse, going as far as calling it a passing trend. However, given how companies are dipping their toes in this innovation, calling it a fad would be unfair.

Misconception: One size will fit all

Brands can play different roles within the metaverse, and before launching, they will first have to consider what role is straight for them and plan their metaverse experiences and services accordingly. Each brand will have their own open platforms, user base and advertising. One thing that might work for a particular line of work may not exactly play out for other domains.