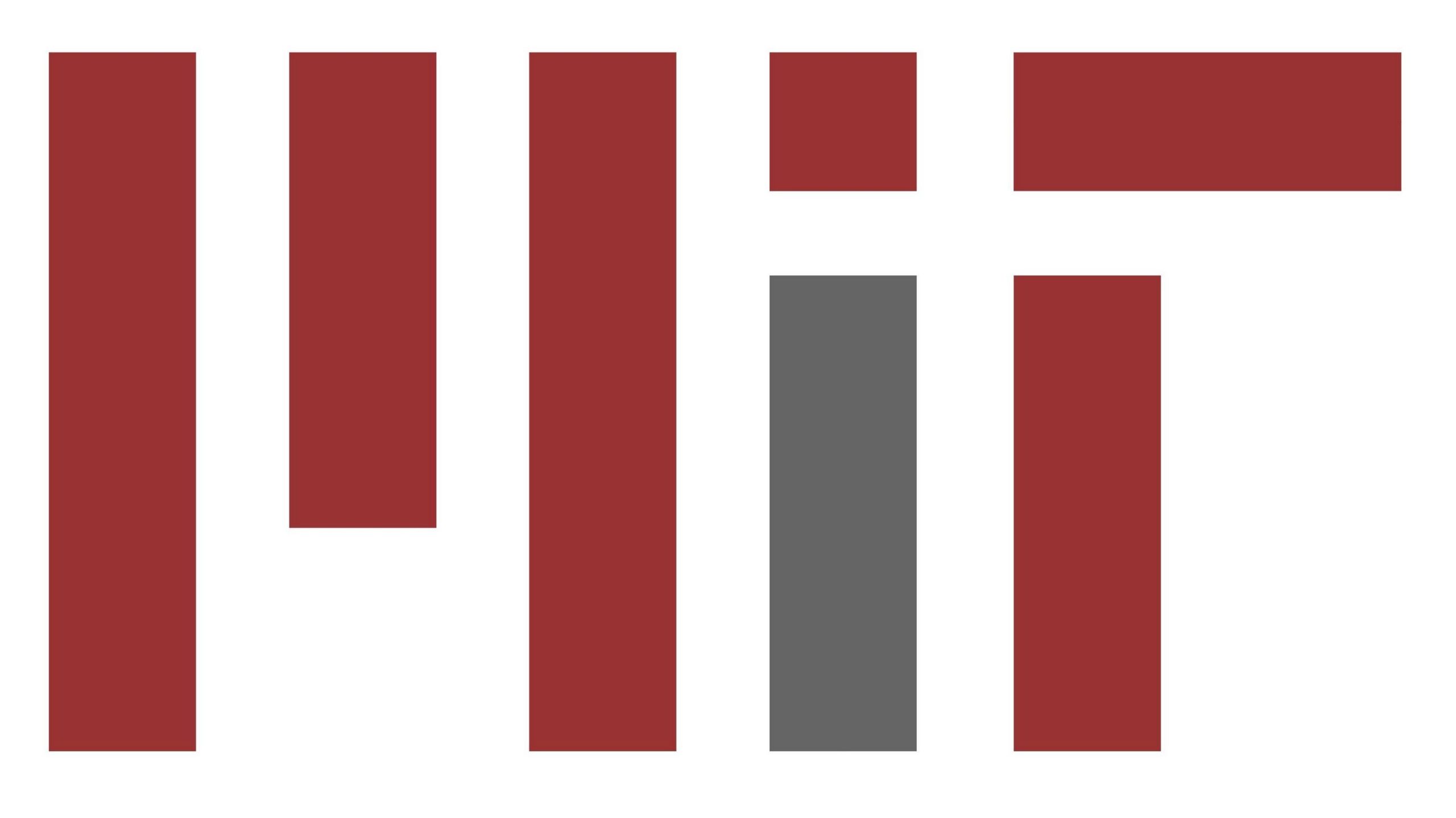 When searching for a new material which can be used for different applications such as batteries or other energy-related devices, the possibilities are endless. There are several materials that one can explore, and also many criteria which these must fulfil to ensure that the application is successful. The timeframe is critical as it may take years – and even decades – to identify the correct material. However, researchers at the Massachusetts Institute of Technology (MIT) have found a new way to expedite the entire discovery process with the help of a machine learning system.

The team of researchers comprises MIT professor of chemical engineering Heather Kulik, Jon Paul Janet, Sahasrajit Ramesh, and graduate student Chenru Duan. The entire findings and details of the research can be found in the journal ACS Central Science penned down by the team.

The team shortlisted a set of eight promising materials out of three million potential materials for an energy storage system known as a flow battery. As per the researchers, this process would have taken more than 50 years by conventional analytical methods, but the team accomplished it in five weeks. The team looked at a set of materials called transitional metal complexes which exist in several different forms.

To predict the properties of just one material would require time-consuming and resource-intensive spectroscopy and other lab work, or slow, highly complex physics-based computer modelling for each possible content or combination of materials, which would further need days of work. However, the team took a different approach and selected a  small number of different possible materials. The team used those materials to teach an advanced machine learning neural network about the relationship between the materials’ chemical compositions and their physical properties.

The acquired results were used to generate suggestions for the next possible material for another round of training of the neural network. The similar process was used consecutively four times, due to which the neural network improved to an extent where it made clear that further iterations were not possible.

The iteration optimization system was streamlined to reach a conclusion which satisfied the two different criteria that were sought by the team. The team relied on the Pareto Front, which helps in finding the best solution by improving one factor which tends to worsen the other factor via graphical representation. Putting it in simple terms, the graph represented possible compromising points after considering the importance assigned to each factor.

Instead of using typical training models which require the usage of large data sets, the research team used the Pareto Front model to acquire the above mentioned iterative process that helped derive reliable results using a limited number of samples. The neural networks did not only come up with promising potential materials but also were able to predict each iteration that helped to refine the selection of a particular sample.

The machine learning models for this research were limited by training data availability and predictive uncertainty quantification (UQ). The research team at MIT had overcome this hurdle by using efficient global optimization (EGO) with the multidimensional expected improvement (EI) criterion. EGO is designed to balance the exploitation of a trained model with the acquisition of new density functional theory (DFT) data at the Pareto front.

The team also demonstrated that an artificial neural network with latent-distance-based UQ surpassed the generalization performance of a Gaussian Process in the region of a chemical space between the materials. Further analysis of specific errors helped the team realize the rapid neural network model improvement during the EGO process. The process finally enabled the team to achieve an accurate predictive design in the space of transition metal complexes.