Mizu Renames Itself To Kubeshark For Kubernetes

The Mizu team claims that ‘Kubeshark’ is similar to Wireshark re-born for Kubernetes. 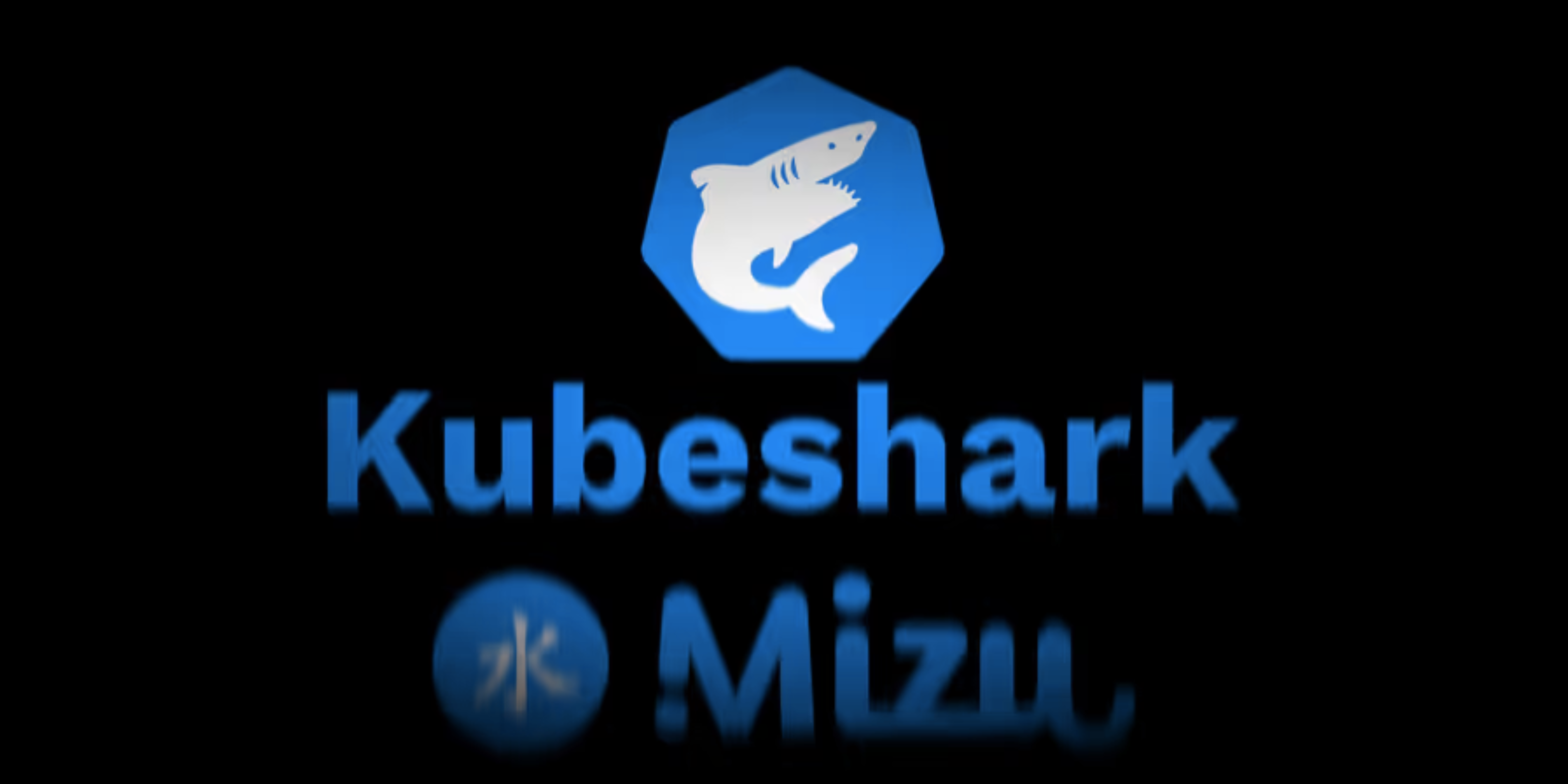 Earlier this week, Mizu, the API traffic viewer for Kuberenetes, renamed itself as Kubershark. Mizu was originally developed by software firm UP9, which was open sourced at the end of 2021.

Check out Kubershark on GitHub.

UP9’s chief executive officer Alon Girmonsky announced in a blog post that UP9 was building a testing product which was autonomous and attempted to infer API tests—which was most sought after by testing professionals—from the API traffic.

Simply put, Kubeshark is a monitoring tool that is used to capture all the network traffic inside a Kubernetes cluster, including egress, ingress, and various containers.

As gaining access to API traffic is a challenging process, the team developed the product with significant investment to better help work in large-scale production clusters, having minimal impact on performance. Meanwhile, as they realised how other people could utilise the capability, the team decided to contribute their technology to open source as a standalone project called ‘Mizu’.

The shark is re-born

In 2022, Girmonsky stated that due to a significant strategic shift in UP9, it became challenging to prioritise investments in Mizu. He said, “Lately, we decided to spin off the open source project (fka Mizu) and assign a dedicated core team that can focus solely on the project, developing new features and supporting its users”.

As the Mizu project is no longer under UP9, it is now developed and maintained by individuals from the same team that originally developed it—partly sponsored by the CEO. “To recognize that the project now has a new home, we decided to change the project name and from now on, Mizu is Kubeshark”, said Girmonsky. Moreover, the company wanted to give the project its own repository and identity on spaces such as DockerHub and GitHub.

Back in the day, users loved using Wireshark—an open-source packet analyser—used for network troubleshooting and analysis. The Mizu team claims that ‘Kubeshark’ is similar to Wireshark re-born for Kubernetes.

Read: Do you really need to learn Kubernetes?

The team believes that the focus will be solely on Kubeshark as a standalone project.

Some of the areas that Kubershark will focus on are scalability, ease of use, and real time or historical traffic visibility.

However, Kubeshark can capture and display the encrypted traffic (TLS) with help of Linux kernel technologies. It mainly supports a variety of application layer protocols and RPCs such as gRPC and GraphQL.

Along with the new developments, the GitHub issues section will be used to discuss bug fixes, feature requests, and development in general. The blog reads, “We are aiming to refactor the codebase, reduce the bloat of features, reconsider some of the old design decisions, reduce the technical debt and improve the overall code quality. We plan for this work to translate to a far better software quality and the user experience”.

Further, the GitHub repository is transferred from up9inc/mizu to kubeshark/kubeshark. Meaning, everything related to the repository has been shifted to another repo including the pull requests, issue tracker, and releases—without any data loss.

Besides Mizu, RStudio also announced that it has a new name now—‘Posit’. The move exhibits the company’s expansion plans with a focus beyond R, including users of the Visual Studio Code and Python.

The company claims that it rebranded itself to better represent their evolving business.