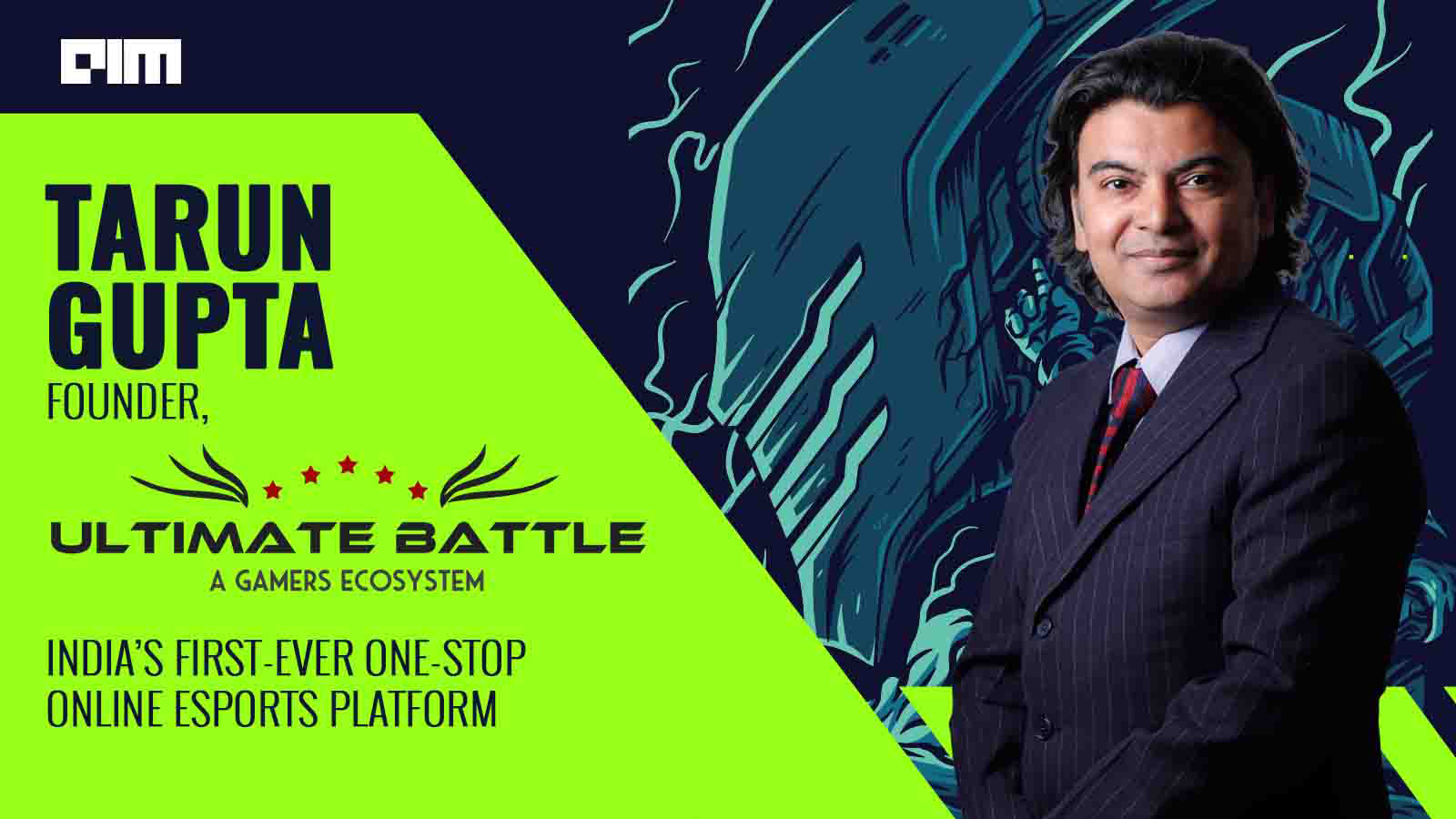 While technology has always played a vital role in the eSports ecosystem, the practice of social distancing — moving offline sporting events to online — gave a significant push to technological advancements for the online gaming industry. Alongside, India having the cheapest mobile data globally makes it even more favourable for the eSports industry. In the financial year 2020, India’s online gaming industry had a market value of around ₹90 billion, which has been predicted to reach over ₹143 billion by 2022, as per a report.

Analytics India Magazine got in touch with Tarun Gupta, the Founder of Ultimate Battle, to understand how technology determines the growth of the eSports industry and how it is leveraging deep-tech to navigate through the times of pandemic.

Founded in 2017, Ultimate Battle — a subsidiary of Brainpulse Technologies — is India’s first-ever one-stop online eSports platform for players to connect, interact and compete with each other in their favourite game titles.

AIM: What AI and ML technologies are driving the eSports industry towards astonishing growth? How has the scenario changed post-COVID?

Tarun Gupta: We have recently seen a massive usage of artificial intelligence to clip-out relevant match highlights from multiple long gameplay sessions being played professionally or streamed across platforms by content creators. This helps in delivering top quality eSports content to a massive gaming audience worldwide. Additionally, process automation plays a huge role in the scalability of operations in eSports.

AI/ML has also been extensively used to create gaming bots, trained to play a video game in the place of a human. The bots learn the game in their own environment to further utilise the knowledge as a learning tool for new or advanced players. In the past, the match highlights, or in-game analysis of player performance – used to be endgame details due to the amount of time it used to take to process the information. However, with the provisioning of AI and in-game analytics, viewers get critical information about the game in a real-time environment.

AI, VR and ML technologies had already been there before the pandemic. However, now, it has just helped give a positive push in the sense of feasibility of operations in organising eSports events. Features like creating gaming content, in-game analysis, and learning new games have been achievable with the use of AI/ML.

VR has its own space, but still in its nascency. There’s a massive potential in VR gaming as this will open a completely new vertical in the space of spectating the game. Just imagine being inside the game looking at the players from multiple perspectives as you stroll by the game environment/map.

AIM: What is the role of AI/ML in making eSports available to the audience? How is virtual reality in eSports gaining momentum?

Tarun Gupta: Video-on-demand content is one of the core focuses in all eSports events. AI technologies are being used to create match highlights. Real-time in-match analytics using AI helps the audience connect to the game at a different level. So, artificial intelligence will play a key role for the eSports industry in the coming years for sure.

On the other hand, VR eSports is fully delved-in gameplay where the physical reflexes of the player play a huge role. VR interface extends users’ perception into their reality, making the gameplay more fun and intriguing to all gamers. We see VR eSports games gaining momentum in the near future, but the scale will largely depend on the generalisation of the technology.

AIM: What sort of technology Ultimate Battle is for its platform?

Tarun Gupta: We use RPA technology for process automation on Ultimate Battle, making the platform operations faster and scalable. For content creation, AI-backed tools are also used to create match highlights from our gaming events, helping us keep up with the player demands. Ultimate Battle for long has maintained a solid stance on top-notch execution; we can do nothing less than the best. Upping the game, we are currently working on state-of-the-art broadcast tech developed by highly skilled individuals.

We are also looking into integrating AI-driven chatbot systems, which will help address players queries and issues in real-time. Further, in the scope of enhancing player gameplay, we are looking into providing game analysis features that will help players understand their gameplay better and ways to improve it simultaneously.

AIM: Being from a technical background with more than 20 years of experience, what’s your take on the long-term adoption of these technologies in the eSports sector?

Tarun Gupta: The use of AI, ML, or VR technologies will become an integral part of the gaming ecosystem as they have the power to change how things can be done more effectively, efficiently and accurately. It is clear that eSports as an industry will use such technologies to optimise their processes and operation, making them more effective.

Applying these technologies can be something as little as automatically generating content or training gamers using ML and AI. With new VR games of the future, anybody can fancy the sort of experience they want to create. I only look forward to a fascinating journey that is yet to unfold. 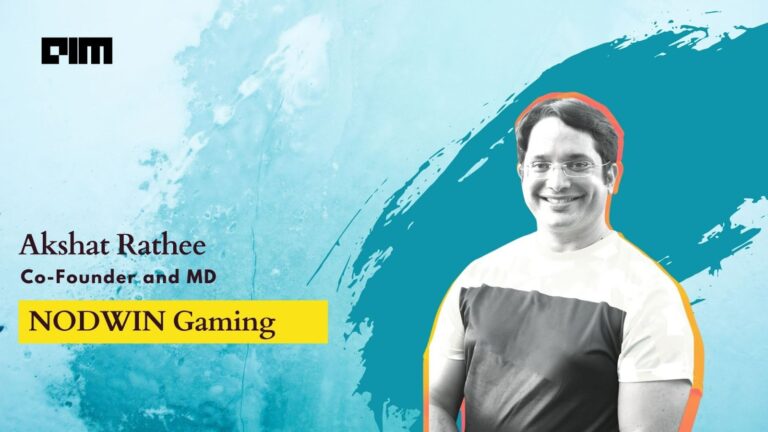 With esports gaining traction, global gaming companies such as Activision, Garena, and Supercell are lining 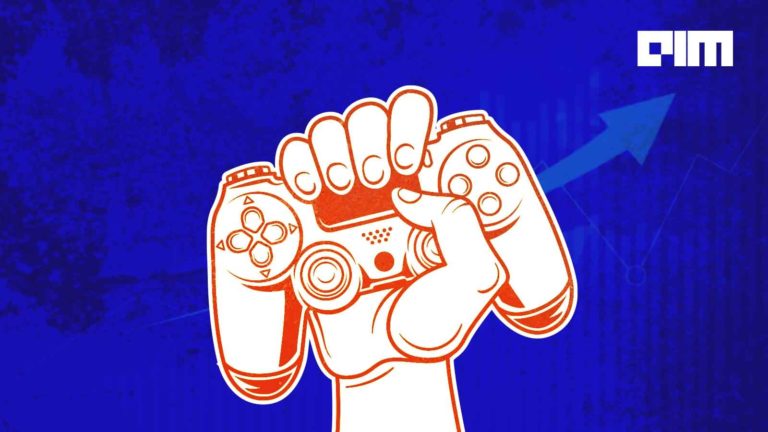 The Rise And Rise Of AI Gaming Industry 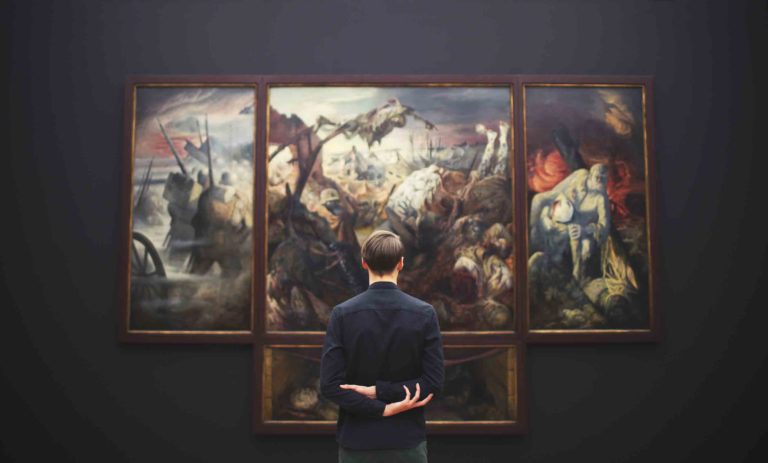 One cannot, in all their seriousness, comprehend what went into writing the “Requiem for a 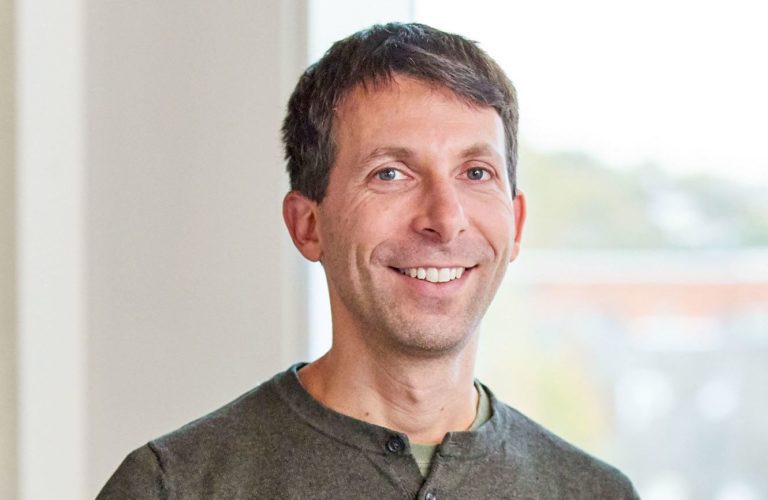 ACM, the Association for Computing Machinery, has recently announced their ‘2019 ACM Prize in Computing’. 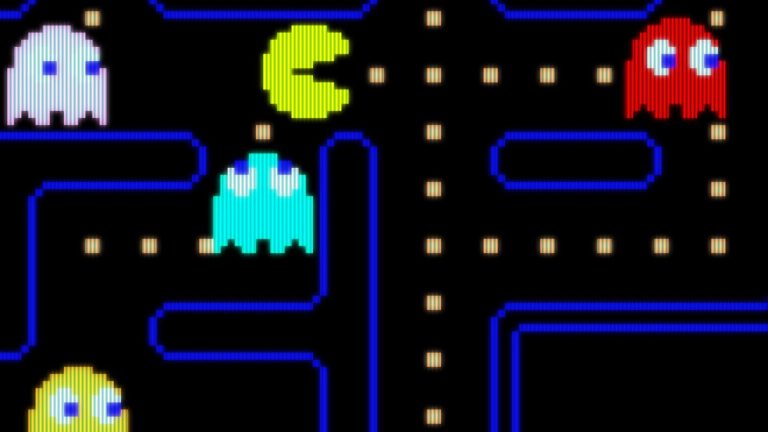 Evolution Of AI In Video Games: Transition From Cheating To ‘Smarts’

The field of video game artificial intelligence, which borrows heavily from concepts in machine learning 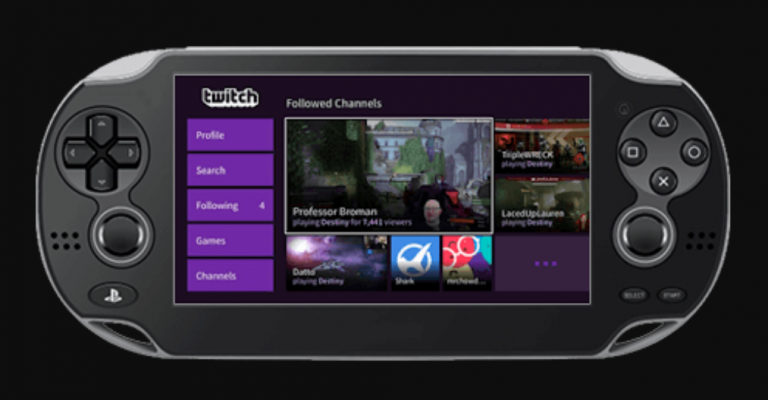 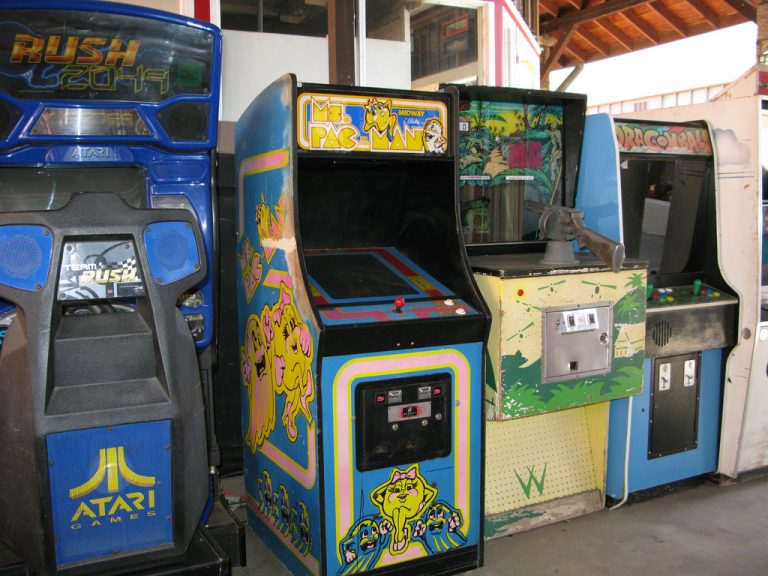 Gone are the days of video game consoles such as PlayStation, Xbox or Nintendo as