In today’s article, we’ll be talking about the very basic and primarily the most curated datasets used for deep learning in computer vision.To show the performance of these neural networks some basic preprocessed datasets were built, namely the MNIST and its variants such as KMNIST, QKMNIST, EMNIST, binarized MNIST and 3D MNIST. 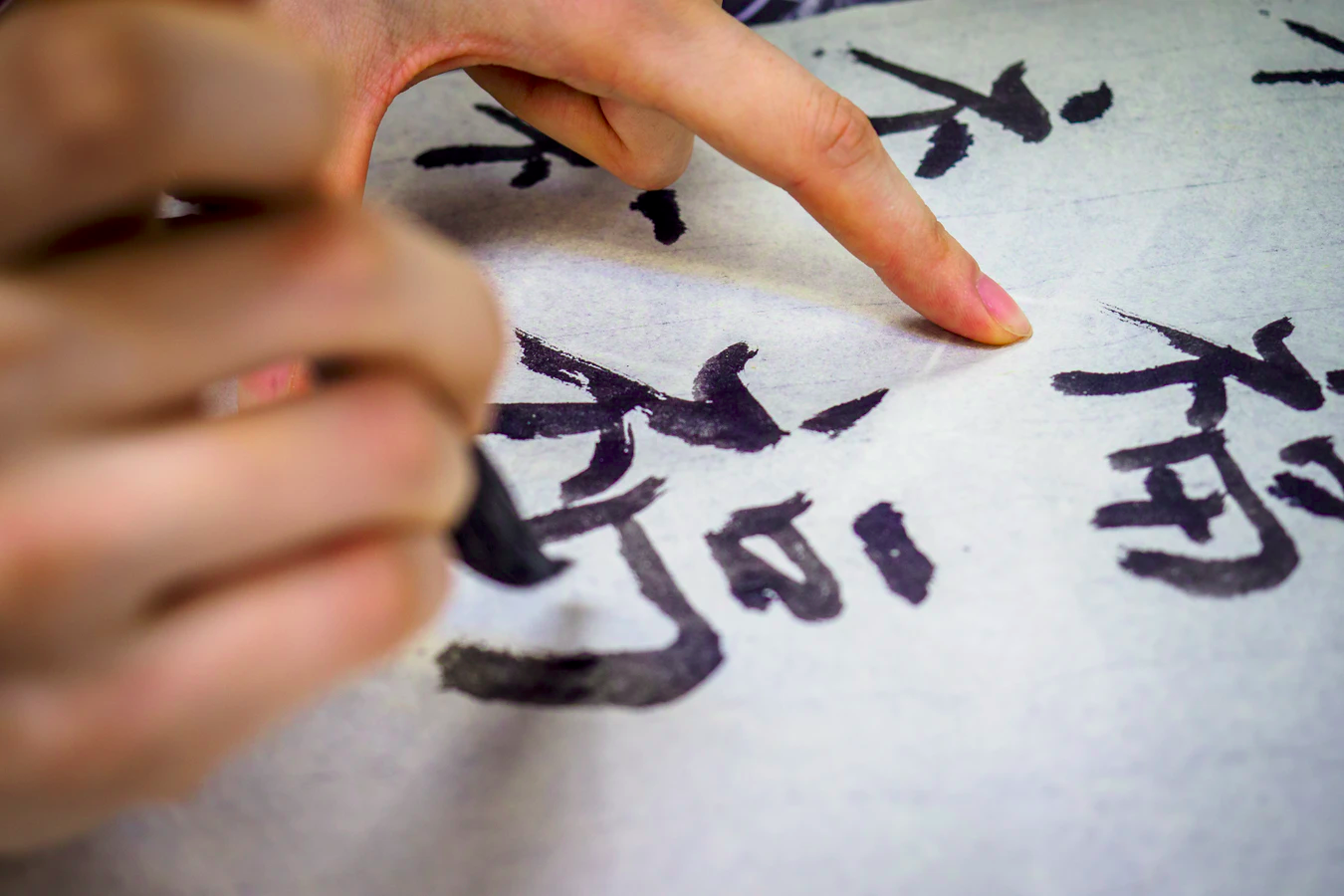 In Computer Vision, specifically, Image processing has become more efficient with the use of deep learning algorithms. To show the performance of these neural networks some basic preprocessed datasets were built, namely the MNIST and its variants such as KMNIST, QKMNIST, EMNIST, binarized MNIST and 3D MNIST. Ever since these datasets were built, it has been popular amongst beginners and researchers.

In today’s article, we’ll be talking about the very basic and primarily the most curated datasets used for deep learning in computer vision.

MNIST(Modified National Institute of Standards and Technology)  database contains handwritten digits. It is a subset of the larger dataset present in NIST(National Institute of Standards and Technology). Developed by Yann LeCunn, Corinna Cortes and Christopher J.C. Burges and released in 1999. This is a “hello world” dataset deep learning in computer vision beginners for classification, containing ten classes from 0 to 9. The original black and white images of NIST had been converted to grayscale in dimensions of 28*28 pixels in width and height, making a total of 784 pixels. Pixel values range from 0 to 255, where higher numbers indicate darkness and lower as lightness.

This is best suited for beginners as it is a real-world dataset where data is already pre-processed, formatted and normalized. Researchers and learners also use it for trying on new algorithms. MNIST is taken as a reference to develop other such datasets.

They were developed by Salakhutdinov, Ruslan and Murray, Iain in 2008 as a binarized version of the original MNIST dataset. Binarizing is done by sampling from a binomial distribution defined by the pixel values, originally used in deep belief networks(DBN) and variational autoencoders(VAE). The images are in grayscale format 28 x 28 pixels.

It is used to evaluate generative models for images, so unlike MNIST labels are not provided here.

Extended MNIST derived from MNIST in 2017 and developed by Gregory Cohen, Saeed Afshar, Jonathan Tapson, and André van Schaik. EMNIST is made from the NIST Special Database 19. The original NIST data is converted to a 28×28 pixel image format and structure matches that of MNIST dataset.

The six different splits provided in this dataset:

It was developed by Facebook AI Research. The original MNIST consisted of only 10000 images for the test dataset, which was not enough; QMNIST was built to provide more data. 50000 more MNIST-like data were generated. This was made from NIST Special Database 19 keeping the pre-processing as close enough as possible to MNIST using Hungarian algorithm. After several iterations and improvements, 50000 additional digits were generated.

3D version of the original MNIST images. There are 5000 training, 1000 validation and 1000 testing point clouds included stored in an HDF5 file format. This was introduced to get started with 3D computer vision problems such as 3D shape recognition.
To generate 3D MNIST you can refer to this notebook.