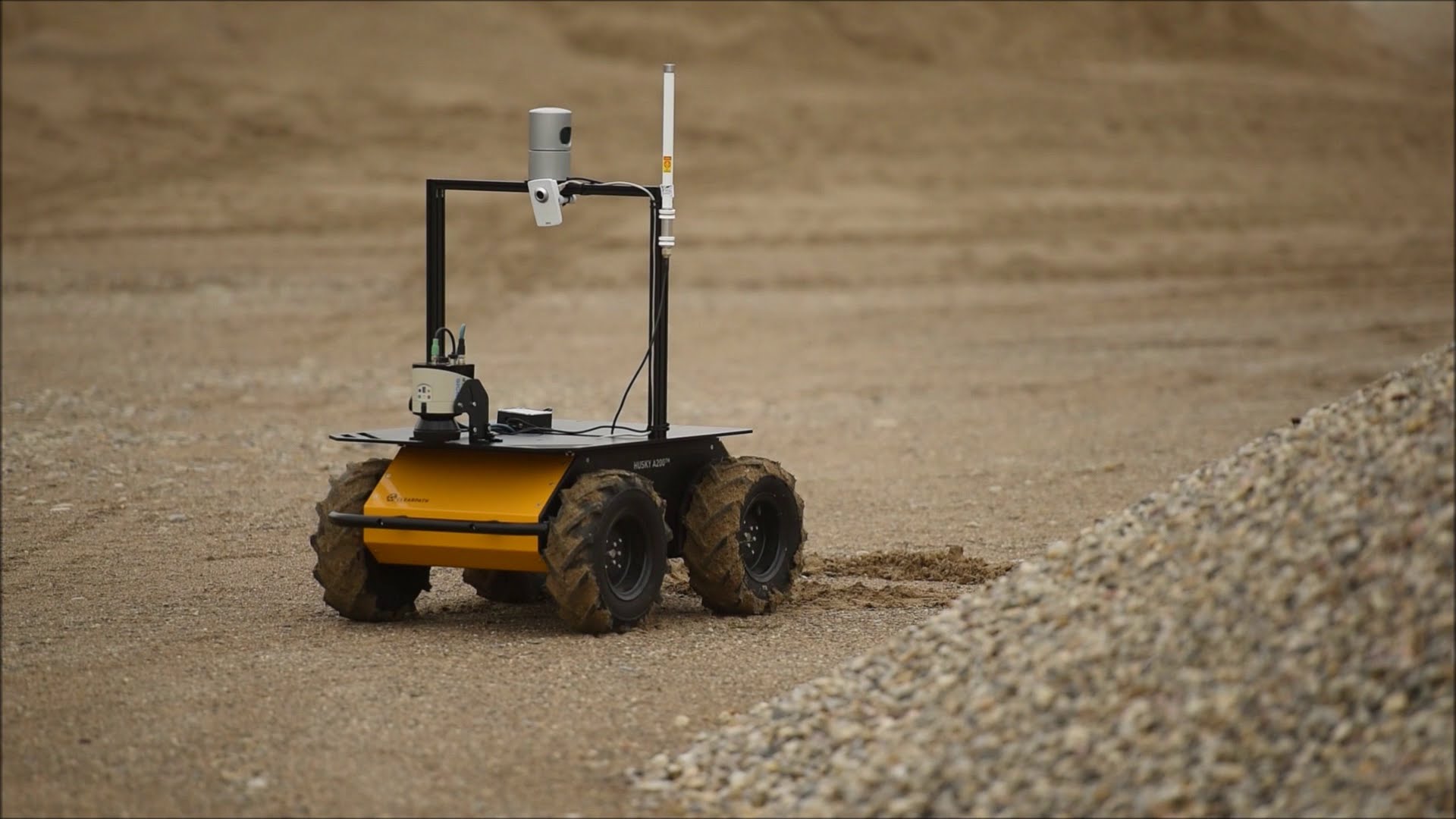 There is a new wave in robotics that is helping tech savvy manager leverage technology to optimize shifting operational constraints. Over a period of time, robotics technology has seen a significant improvement with AI and machine learning being baked into the systems, leading to increased mobility and intelligence. The result of these innovations is mobile robotics that has wended its way into industrial settings — manufacturing, e-commerce, hospitals, mining and aerospace among other industries.

Robotics had long been a fixture in industrial systems and fulfillment centres but are now finding applications outside the industrial settings in a range of domains. Dubbed as a fast-evolving, solutions-oriented industry, mobile robotics comes at the intersection of hardware, software and advanced machine learning. Oxford Robotics Institute’s Markus Wulfmeier, has also talked in detail about the structure of mobile robots.

This new generation of autonomous mobile robots are key to driving the adoption of robotics in a range of new industries. What’s driving the uptake – improved localization and mapping capabilities, tracking and prediction features have added more value in terms of efficiency and productivity gains.  Some of the key players in this space are Yaskawa, Swisslog, Clearpath Robotics, Mobile Industrial Robots, Locus Robotics among others.

The Rise of Mobile Robots

First up, advanced technologies like mobile robots need deep expertise in embedded software engineering, hardware and AI. The software components use artificial techniques that take in data through sensors and others take in data to continuously generate data — like driving instructions in an autonomous car, for example. Here, the hardware executes these driving instructions on the actual car. Given the success of these systems, a natural question we can ask is, “What else can I learn from data?”

The autonomous systems are made up of volumes, including perception, localisation and mapping, tracking and prediction, planning, and control. Machine perception in today’s technology is largely ruled by the advancements in deep learning. Deep Learning has played a vital role in tasks such as as object recognition, image recognition and others are dominated by deep learning. Earlier approaches were made using handmade features. Replacing this hand engineering of features is a critical task and deep neural networks seem to be working solutions to this problem.

In this article, we give you a peek into the workings of mobile robotics – from mapping & localization to tracking and prediction and delve into the ethical issues involving autonomous mobile robots.

Localisations answers the question, “Where is the robot now?”.

Most object tracking pipelines can be put in two phases: prediction of all tracks, and accurate assignments between current measurements and existing tracks. In multi-object scenarios, one of the main challenges is the data association problem which relates to the current track and the current detection of the robot.

There are simple distance-based associations between predicted position and current detections. There are learning-based approaches which learn a metric space where different instances of the same type reside closer together. To be successful at this task of associating tracks with new detection, a module that predicts future positions, such as the Kalman filter, is needed.

But this method can’t be used for long-term predictions, especially in the cluttered environments. The interest is not only in the prediction of tracks for known and detected objects but also the full prediction of future states. There are methods that can bypass the data association problem but the use of learning generative models for the prediction of complex sensor measurements.

Planning and control make a critical component of mobile robotics pipeline since they form the connecting modules. Reinforcement learning is an attractive option to consider but it still needs to solve many real world problems. These are some of the ways we can put demonstration based learning :

When designing the robot control systems, researchers aim to optimize the actions both for internal goals and interaction as well as the internal goals of other agents. This approach gains relevance in cases when the other agents are humans and the system become complicated. Hence the research on interpretability of models and has real importance in the world of deep learning.

The metrics used in mobile robotics really differ from the ones used in machine learning. Demonstrating uncertainty while making mistakes is key to AMR. The metrics of false negatives and false positives is useful for wide scale application of autonomous vehicles. Model introspection is very important to gain more knowledge on model’s uncertainty. The theory of Bayesian uncertainty modelling for deep learning has also found interest among many researchers.

Research aimed at redundancy and interrogating parallel streams of information can be used to predict model predictions. Another factor can be saliency detection which is useful to dive more deeply into the model performance. It is recently found that machine learning systems can be easily fooled. Hence new methods for defence have gained increased attention in the past years.

It is also very important to have a system that is computationally efficient. This system has a reduced memory footprint aiming at on-chip rather than off-chip placement. There is also a growing body of research around compressing model but knowledge distillation enables the training of smaller models via mimicking the predictions of large state-of-the-art architectures.

There are many challenges in the mobile robotics industry, such as ethical issues in decision making of autonomous systems, policy changes from governments and the technology itself. Present approaches to mobile robotics focus on having prior knowledge about structure and environments. The main advancements that are done today relate to building systems that are flexible, less constrained and find more industrial and every day applications. Hence, the main aim should be to build efficient, reliable, safe and generalisable systems which can act together while achieving many internal and collective goals.