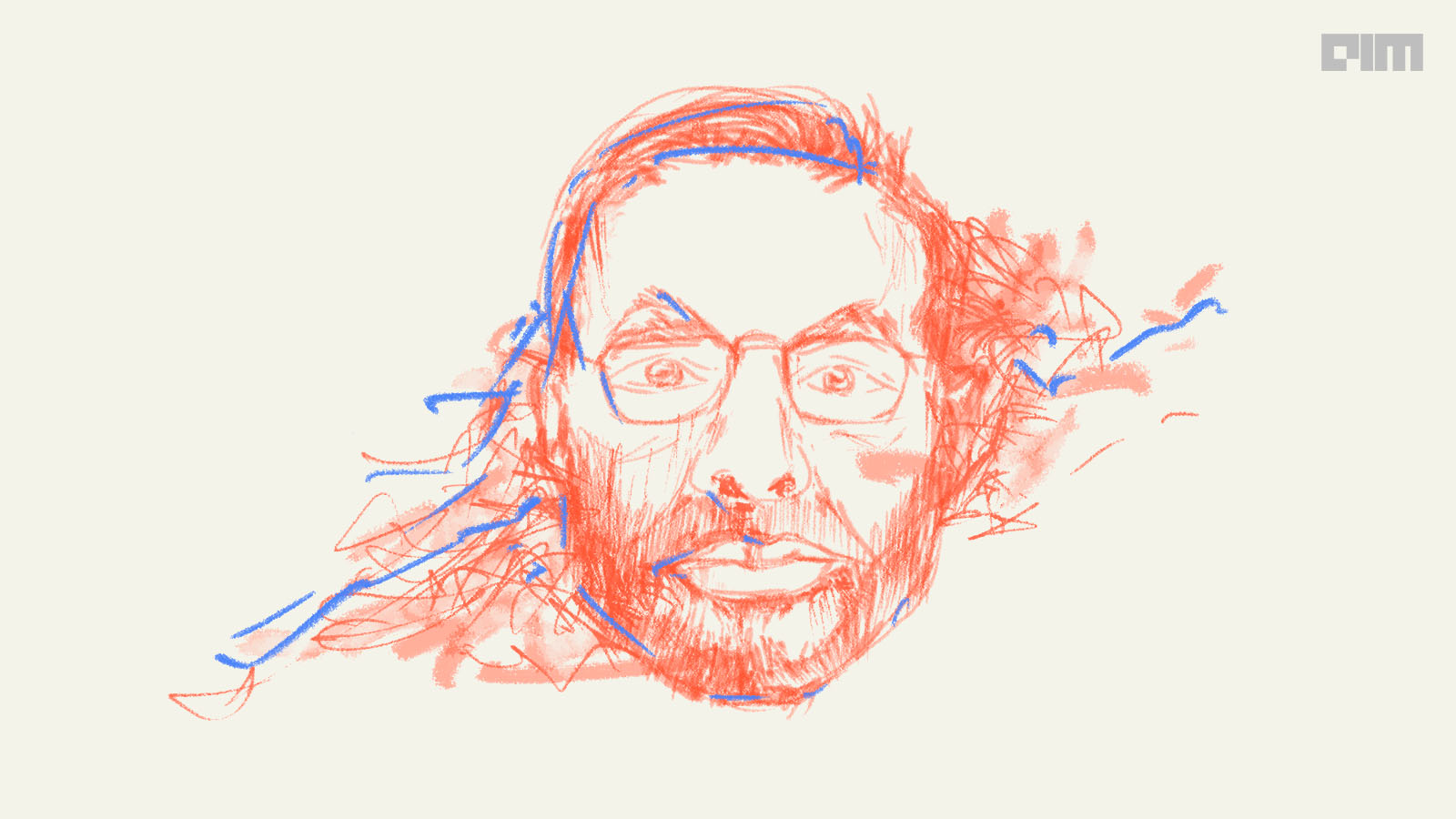 “If India does not adopt new technology with changing times, it will remain backward; the country experienced this during the third industrial revolution,” said PM Narendra Modi in Gandhinagar while inaugurating Digital India Week 2022 yesterday.

This scheme will enable easy access to the internet and digital services and help in creating content in Indian languages. The scheme will also focus on building AI-based solutions for Indian languages and creating multilingual datasets. Digital India Bhashini scheme will encourage citizen engagement through a crowdsourcing initiative called BhashaDaan to build these datasets.

Digital India GENESIS is an acronym for Gen-next Support for Innovative Startups. It intends to create a National Deep-tech Startup Platform to make successful startups in tier-II and tier-III cities of India. A fund of INR 750 Crore has been dedicated to this scheme.

Indiastack.global is a global repository of key government projects such as Aadhaar, UPI, Digilocker, and Cowin Vaccination Platform. This will help India lead in building digital transformation projects at a large scale and also assist other countries looking for similar technology solutions.

MyScheme is a one-stop service discovery platform that provides access to Government Schemes. Along with this scheme, the Meri Pehchaan project was also announced to provide a single set of credentials to multiple online applications or services.

AI initiatives under the Modi regime

Since the Digital India initiative was launched in 2015, the government has pushed for AI implementation and digitisation. AI and machine learning are being actively adopted in government services and their implementation.

With the rapid advancement of AI and countries like China making steady progress in AI-based research, it is imperative that India view this technology as a critical component for development.

In the February 2018 budget speech, Arun Jaitley said that Niti Aayog would spearhead a national programme on AI and related research and development. That year, the budget allocation for Digital India, the government’s umbrella initiative to promote AI, ML, 3D printing, and other technologies, was almost doubled to INR 3,073 crore (USD 477 million).

In 2020, the IT Ministry announced an AI Solution Challenge contest for Indian startups is various domains like healthcare, education, agriculture, etc. The top winners in each category got cash awards of INR 20 lakh each.

In October 2020, in a major initiative, the Ministry of MSME announced that AI and ML tools would be used to provide assistance and solutions to Micro, Small, and Medium Enterprises (MSMEs).

The Ministry of MSME also said that the second phase would be directed towards real-time grievance redressal and management. This includes:

In July 2021, PM Narendra Modi launched ‘AI for All‘, a website dedicated to AI, on the occasion of the first anniversary of the National Education Policy 2020 and said that the website would make our youth future-oriented. This initiative has been launched to create a basic understanding of AI for every citizen in the country.

In June 2022, Data Tech Labs Inc announced the ‘AI for India’ campaign in the presence of Union Minister of Education Dharmendra Pradhan. The said campaign is powered by Amazon Web Services (AWS), the Ministry of Education (GOI) and the All India Council for Technical Education (AICTE), which aims to train, certify and employ 25 lakhs Indians throughout the country.
During the same month, the Department of Pension & Pensioners’ Welfare announced plans to launch an AI-enabled Common Single Pension Portal soon to benefit pensioners and elderly citizens. This will also help in the seamless processing, tracking and disbursal of pensions, said Union Minister Jitendra Singh.