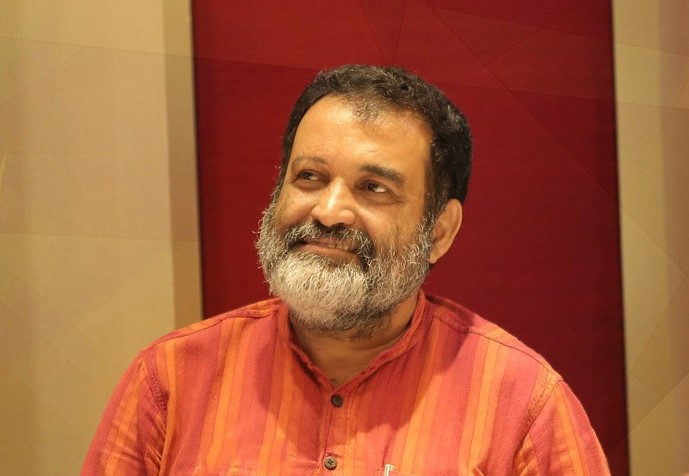 ‘The One Who Controls Data, Will Be The World Leader,’ Says PM Modi At World Economic Forum

One of the pioneers of the IT industry in India and chairman of Manipal Global, TV Mohandas Pai, said on Sunday that India should take an active part in the rapidly developing field of artificial intelligence.

Speaking at the keynote address at TiECON Hubli 2018, the former CFO of Infosys observed that though homegrown AI companies are ambitious, India trailing behind when compared to other countries — mainly China and the US — who are investing heavily in the development of AI.  Quick Heal Technologies Ltd founder and CEO Kailash Katkar was also present at the event.

“China is spending $150 billion on artificial intelligence. The US and China are going to dominate the world in AI. What’s happening in China is unbelievable. India should spend more on AI and be a part of change,” he said.

Pai pointed out that advancement in science and technology has historically affected areas such as life sciences, education sector and finance services, among others. To highlight the importance of technology in shaping history he pointed out that India and China were prosperous countries that developed commerce in a way that benefited the world as well. In the absence of mechanisation, these countries were on built on animal power and human muscle.

“But in around 1850, something happened and that changed the world. And that was the invention of steam engine that started the age of machines. It changed the course of human history in a short period,” said Pai.

In 2016, Pai had pointed out the impending ‘demographic disaster’ of nearly  200 million youngsters in the age group of 21-41 not have enough jobs or job opportunities by 2025 due to increasing automation and AI.

He was quoted in a newspaper, “Rule based jobs will get eliminated. Much of middle class people are involved in rule based jobs. Rule based jobs can be made by algorithms. Machines are still not creative. People who are creative will remain.”

At an event in November 2017, Pai urged youngsters to concentrate on emerging technologies such as robotics and AI as these technologies are changing the employment landscape.

‘The One Who Controls Data, Will Be The World Leader,’ Says PM Modi At World Economic Forum

IT Sector Saw 14% Sequential Growth In Hiring In May 2021: Naukri Report