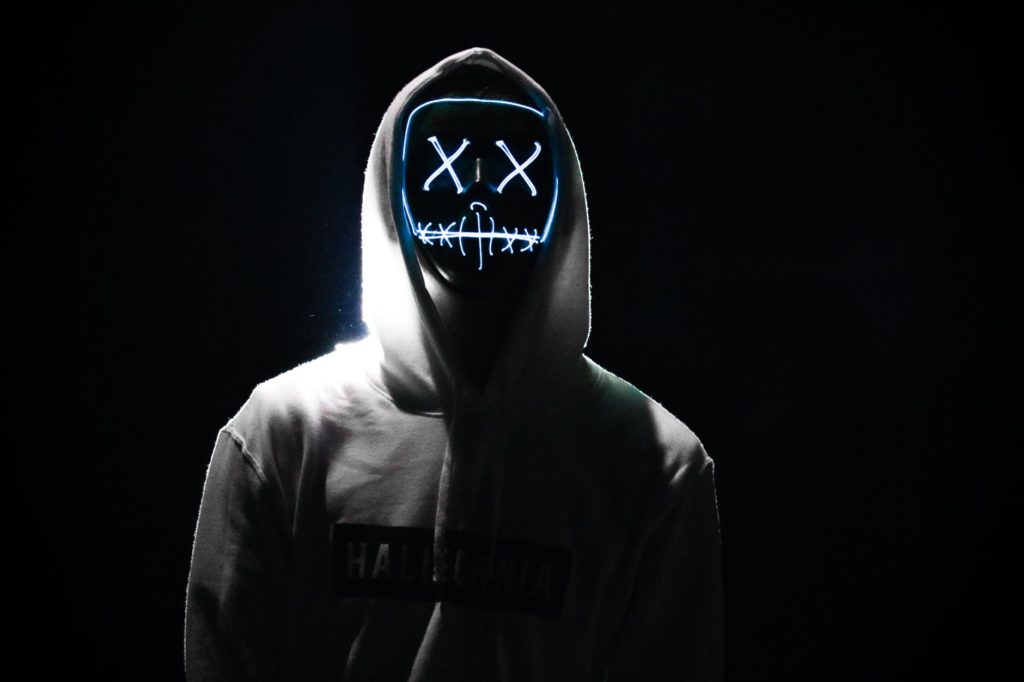 The main feature of Monero called Ring Signatures used in the network’s CryptoNote protocol mixes the spender’s input with a group of others. This makes it extremely difficult to create a connection between each subsequent transaction data.

In the last few years, the ransomware boom seemed to have slowed down. Over the past 24 months, newer tactics in hacking have resulted in a resurgence crypto-jacking. Hacking groups have come up with new innovative tools to launch attacks and breaches in order to make more Monero currency.

According to cybersecurity organisation Trend Micro, a hacker group known as Outlaw had started breaching Linux-based enterprise systems and data centres to take over computing power and mine Monero coins, an attack typically called as crypto-jacking.

While Outlaw had earlier constrained itself to attack computer systems in China, it is discovered it was now attacking enterprises in Europe and America too, said Trend Micro.

Crypto-Mining Is The New Hobby Of Hackers

Crypto-mining bots have been lurking internet-of-things (IoT) systems devices on many occasions. Malware that hijacks processing power to mine Monero is spread across the web by hackers. Monero is an open-source digital currency first launched in April 2014 that is based on fungibility, privacy and decentralisation.

In Feb 2018, it was found that over half a million computers were powering a botnet (a web of malicious bot scripts) which mined about  9,000 Monero coins, amounting to $3.6 million at the time over a period of 9 months. Given that Monero is a privacy-focused asset. Hackers can sell it on exchanges without taking the risk of revealing their true identities to law enforcement authorities.

Why Do Hackers Love Monero?

According to experts, the reason why hackers prefer Monero over any other digital asset is primarily due to two reasons: One is that Monero mining can take place on non-specialised machines like CPUs, unlike Bitcoin which requires ASICs to mine the asset (or getting rewarded for validating transactions) on the blockchain. This means it is low capital intensive as hackers just have to breach others’ CPU machines to run mining scripts (rather than buying expensive ASICs themselves to mine cryptocurrency).

The main feature of Monero is that the currency utilises an obfuscated public blockchain, which means that while anyone can conduct transactions on the network, but no outside observer can establish the source, the transaction amount or destination address with the help of Ring Signatures and Zero-Knowledge Proofs. The Monero blockchain uses a Proof of Work consensus mechanism to reward blockchain consensus nodes with newly issued coins.

Monero transactions are also anonymous, making it easier for hackers to evade attempts to track funds as well as circumvent sanctions imposed on certain countries like Iran or North Korea.

The privacy feature in Monero has motivated its use by users who may be interested in hiding from authorities in instances involving cybercrime and even terrorism, evading sanctions, and selling illegal drugs. We have seen hackers using Monero post the WannaCry Ransomware Attack. The currency is also extensively used on the dark web to buy and sell all kinds of illegal drugs.

In particular, the main feature called Ring Signatures used in Monero’s CryptoNote protocol mix the spender’s input with a group of others to make it extremely difficult to create a connection between each following transaction data.

Another feature is Bulletproofs which are utilised in Monero, which are a kind of non-interactive zero-knowledge proof, which permit transactions to be validated without knowledge of the sender, receiver or the amount included in the transactions.

Also Read: What Are The Top Blockchain Consensus Algorithms?