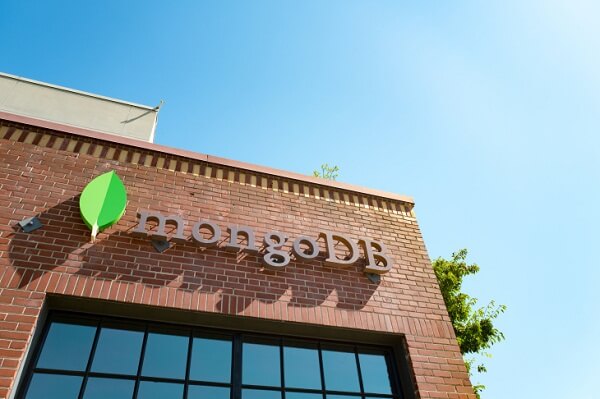 Together, G4 and MongoDB Atlas will accelerate the modernisation and migration process for organisations moving their business-critical workloads to the cloud.

MongoDB provides customers with a fully managed service on Google’s globally scalable and reliable infrastructure with features like easy database management and easy migration to cloud.

“Our sales collaboration is gathering serious momentum, and an acceleration of product integration as well as the strong product-market fit of MongoDB Atlas are a big reason why,” he added.

“We are delighted to expand our partnership with MongoDB to deliver Atlas at a global scale on Google Cloud and help businesses leverage data in their digital transformations,” said Kevin Ichhpurani, Corporate Vice President, Global Ecosystem at Google Cloud. “This announcement builds on our shared commitment to helping businesses build a foundation for data-driven transformation. We are excited to build on significant customer successes with MongoDB on Google Cloud.”