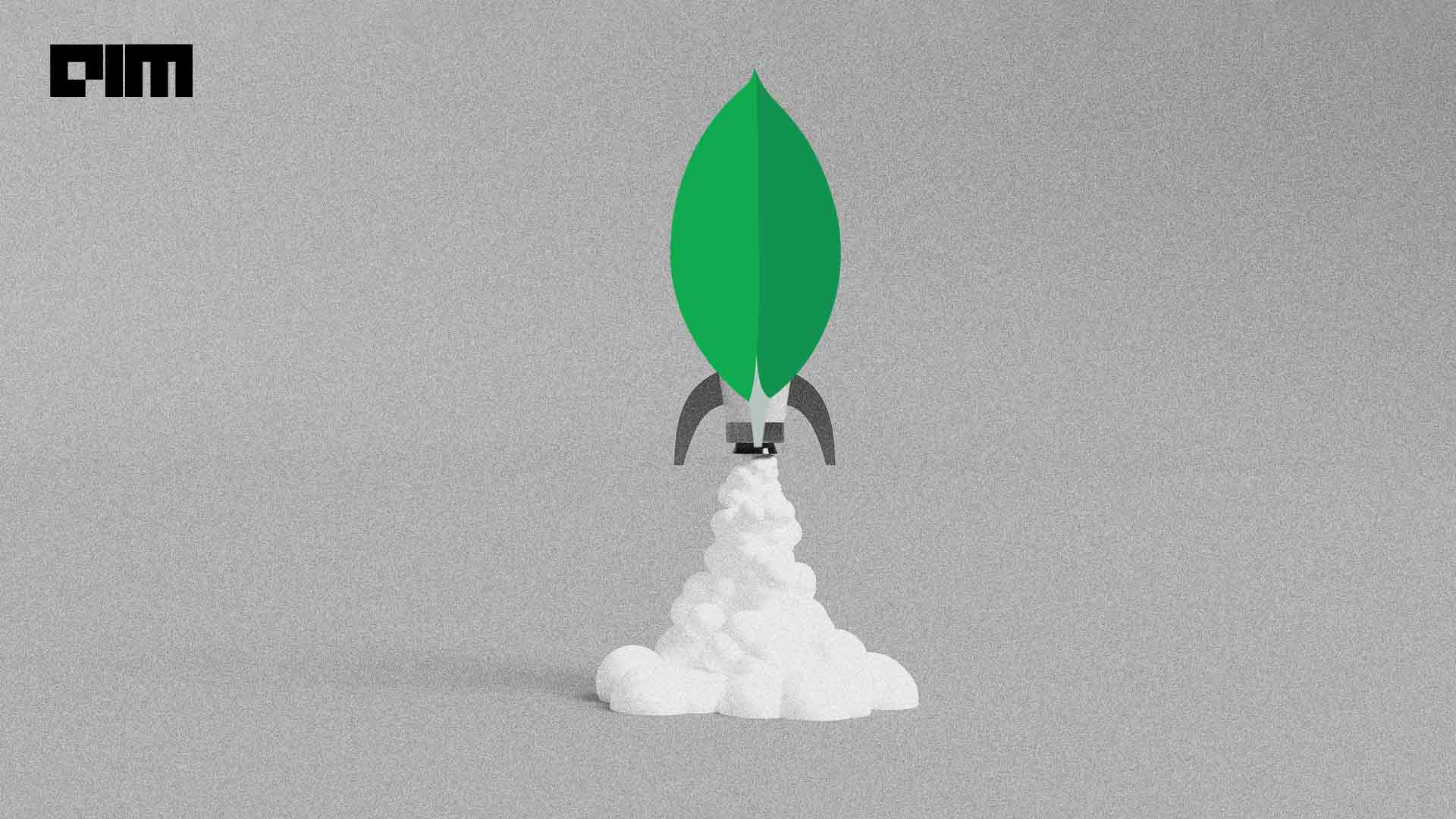 According to recent research, 40 million technical jobs need more skilled talent. This number is expected to rise to 85.2 million by 2030. To help close the widening skills gap across the globe, MongoDB Inc recently announced updates to the MongoDB University program.

The updated program of the decade-old university will include a broader catalog of courses, streamlined certifications, 24/7 exam access, hands-on Atlas labs, and select foreign language support.

In a conversation with Analytics India Magazine, Raghu Viswanathan, VP, education, documentation & academia, MongoDB, said, “I’ve had the good fortune of watching the education business evolve over the years, from what was mostly live training, has turned into a digital education business, which has further changed due to cloud. Cloud has influenced how education gets created in today’s age. So many changes have happened, and I’ve been a good witness to that and lived it,”

Before this, Viswanathan worked at Oracle for nearly 30 years.

‘Learning should be frictionless’

Viswanathan explained how MongoDB stands out in the market. “Unlike other platforms, we let users access content even without giving us their email ID. We want developers to work without any borders or inhibitions. The firm strongly believes that learning should be frictionless, so we’ve taken a different approach to let people access our learning.”

These days, people look for things in different formats online. Some learn by consuming content, and some through quizzes. Everyone has a different take on learning and it’s not easy to find everything at one place. So, for the MongoDB team, the philosophy was to build a platform offering a combination of all important things at one place.

“With the launch, we focused on a holistic change of modularity. Time is typically the barrier for most people to learn. So everything has been simplified into small five- to seven-minute consumable chunks. Beyond that, we have nearly one hundred lab exercises people can practice,” he said.

Today, MongoDB university has about 37,000 customers across multiple industries. So with the underlying principles of what’s covered in these courses, they’re going to apply to a broad audience.

Today all major companies have a big hub in India, and MongoDB is no exception. What MongoDB University loves about India is the certification culture. Explaining the plans to increase the distribution of learning through other portals, Viswanathan said the company is looking to work with more universities in India by getting their program included in colleges. “I’d love for students to easily access MongoDB, either through professors or on their own,” he added.

● Five new courses include the Introduction to MongoDB – Developer Course and Driver Courses for Node, Java, C#, and Python. All certifications have expanded to include 24/7 exam scheduling and testing.

● More personalized experience with all content left ungated and without time restrictions. New subtitles in six languages have been added, including Chinese (Simplified and Traditional), French, Korean, Portuguese, and Spanish.