MongoDB’s Atlas Aims at Two Birds with One Stone

The CLI has streamlined Atlas’ workflow in a way that has made the onboarding experience much simpler for developers. 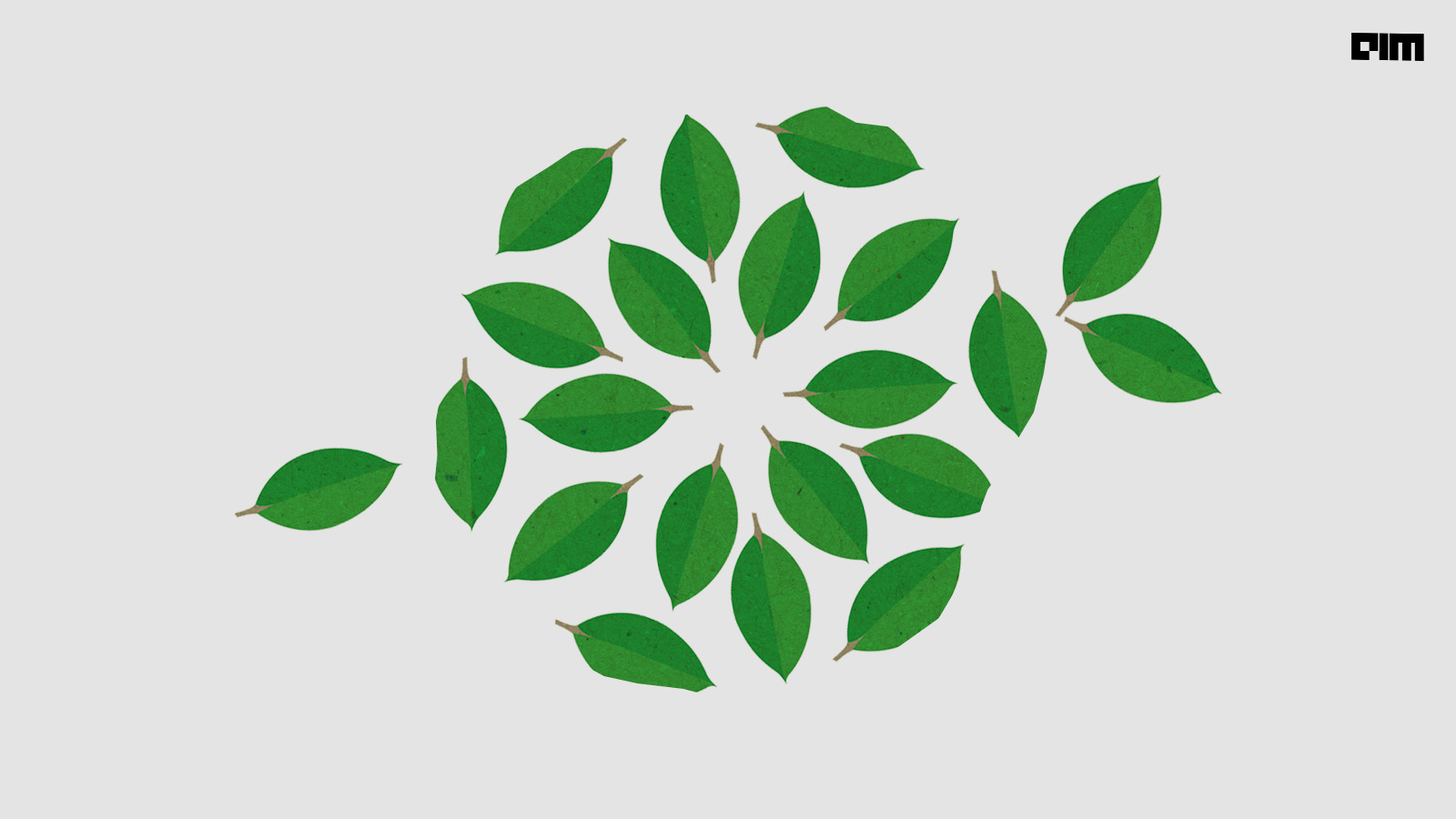 At their annual conference in June, financial services software provider MongoDB announced that serverless instances of Atlas and Data API would be generally available. In a preview shown a year prior, serverless instances helped support clients scale up and down to zero without taking the trouble of making any cold starts.

MongoDB’s Atlas is a cloud-hosted version of its own popular open-source document-oriented database. Atlas can be hosted on Google Cloud, AWS and other public cloud platforms according to the clients’ preference.

Back in 2016, the company launched a database-as-a-service product called Atlas, essentially a fully-managed service available on all major public cloud platforms. To this end, MongoDB was busy forming partnerships with cloud providers ahead of the MongoDB World 2022 conference. The company signed a six-year agreement with AWS to help customers migrate their work onto the cloud.

Founded in 2007, MongoDB was prominent for its NoSQL database used by companies to store and retrieve data for all data-hungry applications. Barely five years since launching Atlas, MongoDB’s revenues are now mainly cloud-driven. Even at the announcement with AWS, Atlas took centre stage.

The release of MongoDB’s new command-line-interface (CLI) for Atlas this year was cheered on by developers who spend most of their hours on command-line-interfaces. In an interview with The New Stack, MongoDB’s product manager Jakub Lazinski said, “Previously you had to use API keys and the process to get there was cumbersome, so we started with Atlas login experience which is seamless right now; you just enter your username and password and authenticate in the CLI.”

The CLI has streamlined Atlas’ workflow in a way that has made the onboarding experience much simpler for developers. With a few clicks on the command line, users can complete setting up in a matter of minutes as compared to a much lengthier process earlier. The CLI offers several features like database creation, cluster creation, loading sample data and deploying to a test environment, among others.

Gustavo Bazan, the MongoDB engineer who spearheaded the CLI project, worked on it for close to three years, constantly experimenting with the Graphical User Interface or GUI to figure out the full capability of the CLI. Bazan and his team built the CLI using golang and the relatively new Cobra CLI framework. Eventually the team has grown to include four engineers working on the CLI database full-time.

All of the Data API endpoints are linked to HTTPS POST. While it may seem reasonable to use GET when reading data, GET requests have to be cached. The API data points use POST to avoid any stale queries results. The system allows documents to be added easily and MongoDB’s model is dynamic enough so neither the database nor collection is defined in advance. Atlas Data API can also run aggregation pipelines. This saves developers the trouble of creating a backend.

An impressed developer commented, “Offline first. No need to write a service class to upload anything to the backend from the app side.This is great.” While another noted, “I don’t know why it’s so underrated.”

While it is not easy to say where exactly Atlas would fit now, the new features were clearly added to ease developer pain while tackling some of the challenges of traditional relational databases. But this could be seen as a much wider and more fresh approach for the company to broaden its appeal and encroach on SQL territory.

Dev Ittycheria, the company’s chief executive, spoke in an earnings call in June explaining how MongoDB could act as a one-stop solution for developers who were suffering from the usual relational databases. “To compensate for the limitations of the relational database, there has been a proliferation of point solution databases. Using point solutions creates a disjointed developer experience, a far more complex architecture with multiple data silos and higher costs in order to manage and support a myriad of different technologies,” he said.

A report released by Morgan Stanley on Monday rated MongoDB higher than its rival, another hot growth player, Snowflake. The analyst note lowered Snowflake’s price target to USD 274 from USD 295.

The report explained why it favoured MongoDB in the same consumer market:

3) Management’s guidance for FY22 already assumes that the slower expansion trends seen in its self-service channel in first-quarter spreads across to the entire business – an assumption that may prove conservative for second-quarter.