Most in-demand tech skills in 2022

According to a report, it is estimated that there will be 3.5 million unfilled cybersecurity jobs globally by the year 2021. 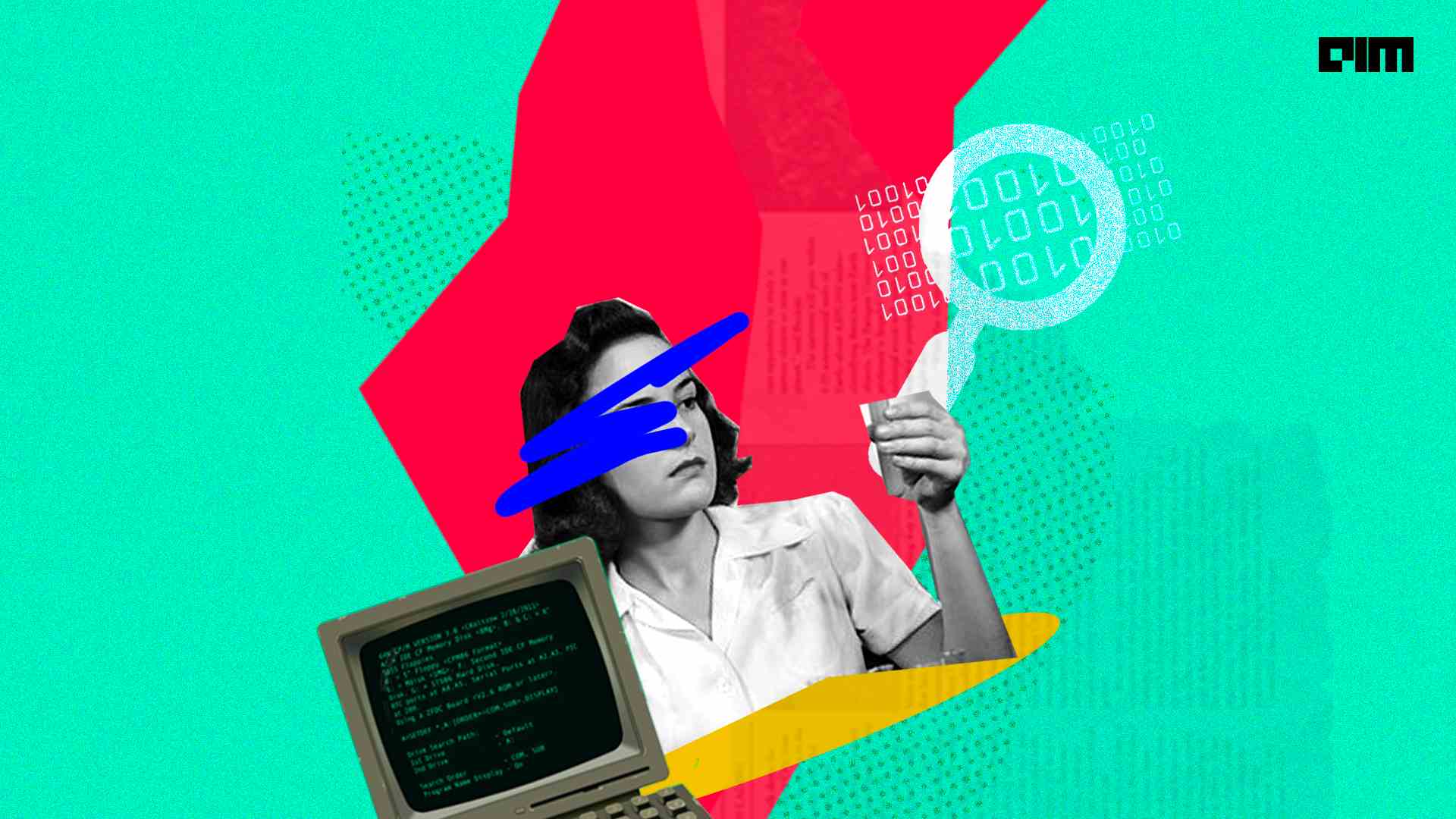 Tata Tea recently brought another shade of the Metaverse to India through their virtual Holi party. Data science was labelled as the sexiest job of the 21st century, but with the introduction of the Metaverse and Web3, are the key technological skills the same? Analytics India Magazine analyses.

The latest trend has brought concepts like blockchain, virtual reality, NFTs, bitcoins, digital avatars, roles like the chief metaverse officer and 65,000 openings in the IT industry and over 300 gaming companies aiming to launch into the VR world, according to LinkedIn News.

LinkedIn news also reported the rise in demand for specialised professionals between FY21 and FY22. While data engineering or data science skills have always been at the forefront of the revolution, Analytics India Magazine has analysed the upcoming most-needed skills to excel in the tech world in 2022.

One of the most consistent and steady trends in online job postings on LinkedIn is for a blockchain developer. As per hiring and recruitment platforms, on a global level, blockchain developer and engineering salaries go anywhere from $75,000 to $200,000. According to research by Analytics India Magazine and Jigsaw Academy, India’s median blockchain personnel salary is INR 14.1 Lakhs, slightly less than the median AI salary of INR 14.7 Lakhs. The demand for blockchain talent has also expanded as big tech companies, such as Facebook, Amazon, and IBM have taken the plunge towards decentralisation.

Real-time 3D content creation platform Unity has been called the ‘metaverse glue‘ for gamers. Unity is a cross-platform 3D engine and a user-friendly integrated development environment to create games in 3D and applications for desktop, mobile and web with several tools for programmers to create solutions. Unity 3D skills are an attractive point while gaining a job. It confirms the developer to be proficient in game development, AR/VR development, simulation development, digital twins creation, visualisation and architectural knowledge. These are some of the most important concepts today.

India is ranked third in the world in the severity of data breaches. Moreover, as per Israel-based cyber security firm Check Point, data breaches and cyber-attacks are expected to grow in 2022 to a large extent with the adoption of digitisation by both consumers and businesses. Just in the past few years, India has seen an Air India privacy breach of 4.5 million customers, Dominos data breach of over 18 crore orders, and even breaches on the government portal.

According to a report, it is estimated that there will be 3.5 million unfilled cybersecurity jobs globally by the year 2021. However, cybercrimes have been on the rise for quite some time now. While hacking, phishing, ransomware and viruses are dangerous enough, with the increasing use of blockchain technology, digital transformation and digital payments, the need for more secure cyber safeguarding is today. This need and the skill gap in the market have given rise to a huge demand for cybersecurity engineers.

In the present scenario, with a combined knowledge of technical skills and soft skills, a DevOps engineer plays a multi-faceted role. The engineer is responsible for reducing the work gap between the development and operations teams by combining software development, IT operations and high software quality. Their job profile includes collaborating with software developers, SysOps and IT staff to ensure all codes are released and deployed. This makes DevOps a needed skill in digital transformation and assures companies of the journey without loss of information.

According to Circuit Stream, the virtual and augmented reality field saw record sales in 2020. With the likes of Meta’s Oculus, Google’s Daydream View, HTC Vive, Unity VR, Microsoft’s VR, Samsung Gear and more, companies are launching their VR based applications by the day. In fact, Meta’s Oculus was the #1 app on the App Store on Christmas Day, hinting at the VR being the key gift idea for the holiday season. Given the metaverse, the sales of these headsets are to hit 14mn units in 2022. As the dynamic growth of this industry makes it evident, numerous job positions are looking for AR/VR technicians in various sectors.

Today a McDonald’s phone application will have better deals than the on-counter ones. Mobile phone applications have become the centre of entertainment and work for most people today. In fact, many startups are even shifting to app-only interfaces and no-web environments. Android and iOS mobile developers build, test, and deploy mobile apps. Such developers are in high demand and among the highest paying tech jobs, given the huge rise of smartphone users globally. This trend is likely to continue upwards; given smartphones are the basis of mundane life.

According to Gartner, by 2024, 65% of all software development activity will be low code. Similarly, a report published by NASSCOM stated the low code no code market generated around USD 400 million in revenue during the fiscal year 2021 for Indian IT service providers and startups and is projected to generate between USD 4 billion and USD 4.2 billion by 2025. In addition, industry experts said that the COVID-19 pandemic pushed more companies towards LCNC technologies as the digital transformation accelerated. Given that these allow users to create custom applications for their data collection, design their workflows, and set up unique rules to propel their businesses further while being low maintenance, startups and companies are flocking toward hiring engineers skilled in LCNC.

Dice predicts the UI/UX job growth to rise by around 14.9% over the next decade. For instance, companies like Dropbox, Pinterest, Spotify, Duolingo and more have focused heavily on creating the perfect user experience. The Dropbox website received a higher response given its engaging design with easy navigation of the website. A user interface or experience designer is vital today because they create the user experience and design interfaces customers will enjoy using. The work profile includes collaborating with engineers and product managers to understand user requirements and work on design approaches to meet those needs. In addition, UX/UI designers are proficient in coding tools like Javascript to generate effective personalised data-based visualisations. Given its visualisation and graphic applications, the skill is also at the forefront of the metaverse, digital twins and virtual avatars.

Programming is the foundation of building any data science application, and languages like Python and Java have led the revolution. But many new languages are gaining popularity and effectiveness today, making it integral for data scientists to know them. These languages include: