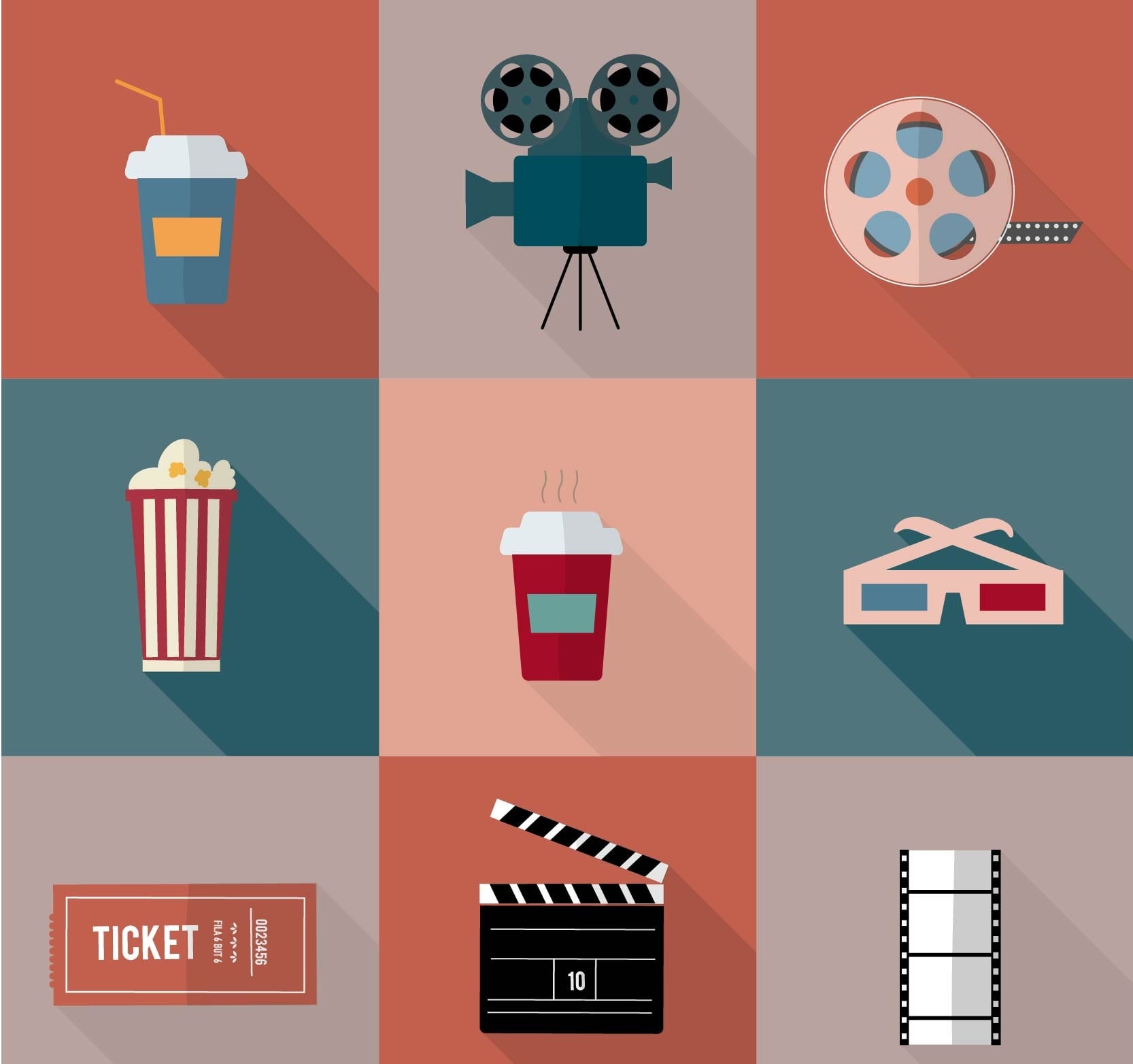 Last October I wrote an article on how analytics can transform the way film industry (Movie Analytics in India: Are we underestimating, rather completely  ignoring the business potential)  . I received an overwhelming response from people, appreciating the idea and some of them saw it as a full-fledged business opportunity but most them had a question :  “Is this possible or just another pretty idea on table?”, so I decided to come up with a probable solution or way forward to do the analysis. So let’s look at some of the methods which can be used to predict the next 100 crore movie.

Like many other people. I also don’t go by movie reviews; instead, I rely on people who tell me if a particular movie is a 100 crore club thing or a waste of money.

Now, let’s talk about “Happy New Year”, the upcoming SRK flick releasing in Diwali. By using R ( twitteR package, which is freely available) , we can extract the tweets for a given time period.

Once we gather the tweets, it’s time to run Sentiment Analysis on them, and answer several questions highlighted below: Every movie, small or big, will have a dedicated Wikipedia page and the importance of those pages in movie prediction can be seen as a research (http://analyticsindiamag.com/movie-analytics-in-india-are-we-underestimating-rather-completely-ignoring-the-business-potential/)  shows the correlation between people who are coming , reading and editing the movie page to the success of the movie is very strong hitting an R-squared value of 0.94. It was 0.925, a month before the movie came out. While Twitter at its peak hit 0.98, that peak arrives sharply on the release date and hovers around 0 a month before release.

There are different variables which can be considered while taking Wikipedia into consideration such as Number of edits, Number of views etc, these can be obtained by using the categorization function in Wikipedia

Extracting the data and comparing the results

Comparing the results with the films that were into 100 crore club in the past, also which were supposed to be the part of the club but couldn’t make it (to know that whether the prediction based on our model is accurate or not, if yes then to what extent)

Extracting the data : Beside using R packages like twitteR and YouTube API , Its easier if we can extract the social media data by using services such as Radian or Ubervu (both are paid services) and analyse them on any statistical software i.e. SAS, R

Neural network and other statistical techniques

There can be several methods of predicting the success or failure of a movie at box office. Some of were covered here. Provided adequate time and resources, we can build a model which can almost accurately predict a movie’s box office success and its chances of making it to the 100 crore club.