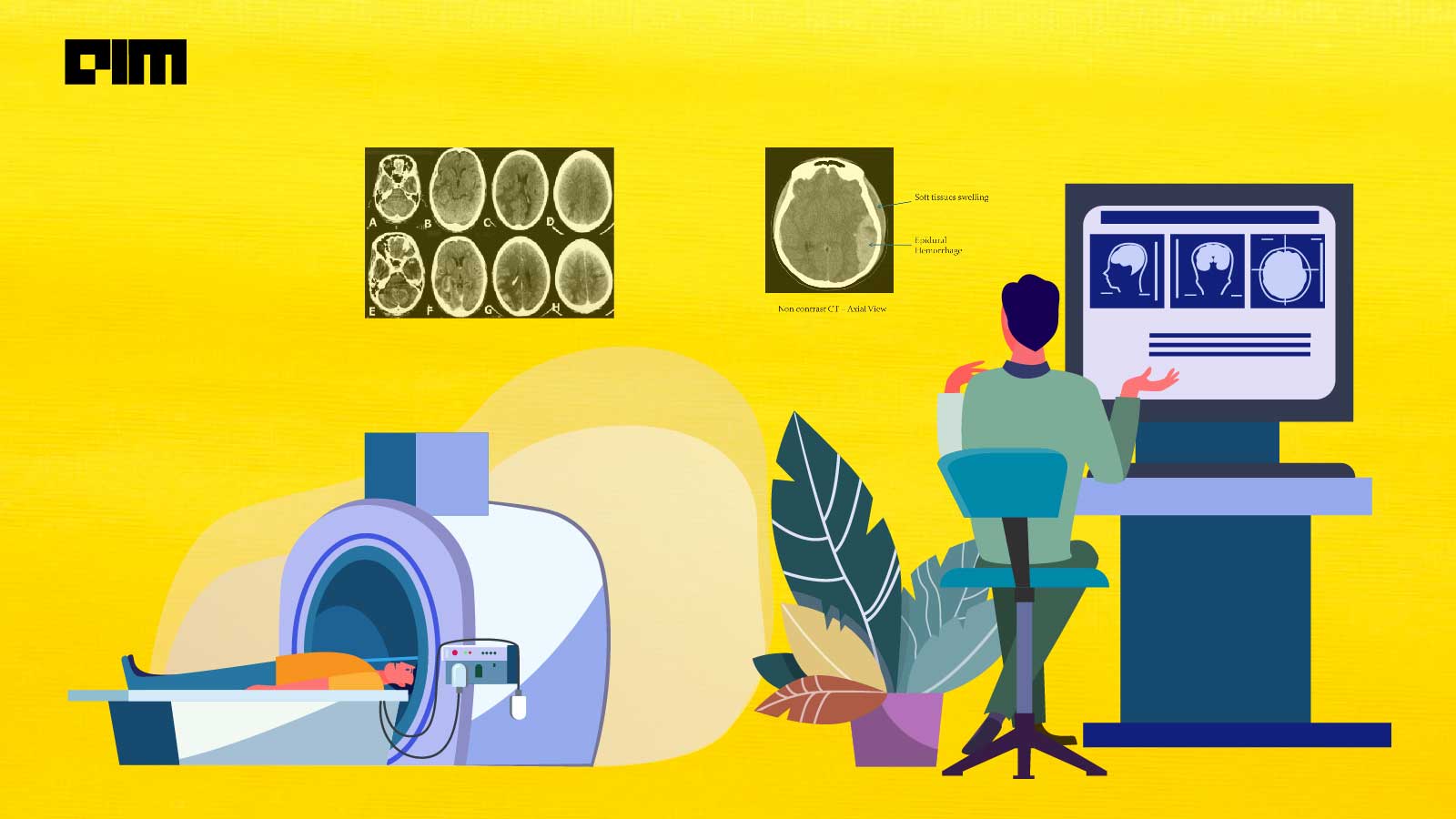 MRI scanners take time to carry out a scan. Clinicians spend up to an hour gathering sufficient data for a diagnostic MRI examination, which eats into a hospital’s demanding schedule.

To make the scanning process quicker for the patients, Facebook AI and NYU Langone Health announced a major research milestone that could significantly improve the patient experience, expand access to MRIs, and potentially enable new use-cases for MRIs.

This study was published in the American Journal of Roentgenology. The radiologists who were tasked with reviewing AI-generated and traditional MRI images, could not tell which were created using the new method.

About The New Method: FastMRI

“A few missing or incorrectly modeled pixels could mean the difference between an all-clear scan and one in which radiologists find a torn ligament or a possible tumor.”

Traditional MRIs take the sequence of k-space data collected by the scanner and then use a mathematical technique, such as an inverse Fourier transform, to generate MR images. k-space is a matrix, in which data from digitized MR signals are stored during data acquisition. Whereas the new FastMRI approach takes in a limited amount of k-space data into an AI model, which creates an image that matches the ground truth.

This process, however, is not straightforward. Any miss in the accuracy or pixelation can mean a missed tumour on the report. The fastMRI model must take incomplete data and generate an image that both looks plausible and accurately matches the ground truth. The images have to match the standards of radiologists.

As per the study, two sets of MRIs were generated for each patient case:

The structure of the neural network is based on the underlying MR physics, which provides the right inductive bias for efficient training. The network was trained end-to-end to maximise the structural similarity of its output to gold-standard images using the largest open-source data set of knee MRIs, which fastMRI released in 2018.

For this study, six expert radiologists reviewed two sets of de-identified and anonymised knee MRIs of 108 test patients who had been evaluated at NYU Langone Health. To limit the bias, the reviewing radiologists were shown standard and AI-accelerated images at least one month apart.

After systematically evaluating the images for pathologies, such as meniscal tears, ligament abnormalities, and cartilage defects, reviewers were asked to grade image quality and to spot the images created with AI.

The radiologists, in their evaluations, could not find significant differences. In fact, they found AI-generated MRI images to be of higher quality. They even found the same abnormalities both in standard and AI-generated MRIs. According to the team behind this project, five of the six radiologists were not able to correctly discern which images were generated using AI.

According to the researchers at FAIR, the achievements of fastMRI can be summarised as follows:

FastMRI is an open-source project and the team hopes that hardware vendors will get FDA approvals to bring these algorithms into production. Know more about fastMRI here.