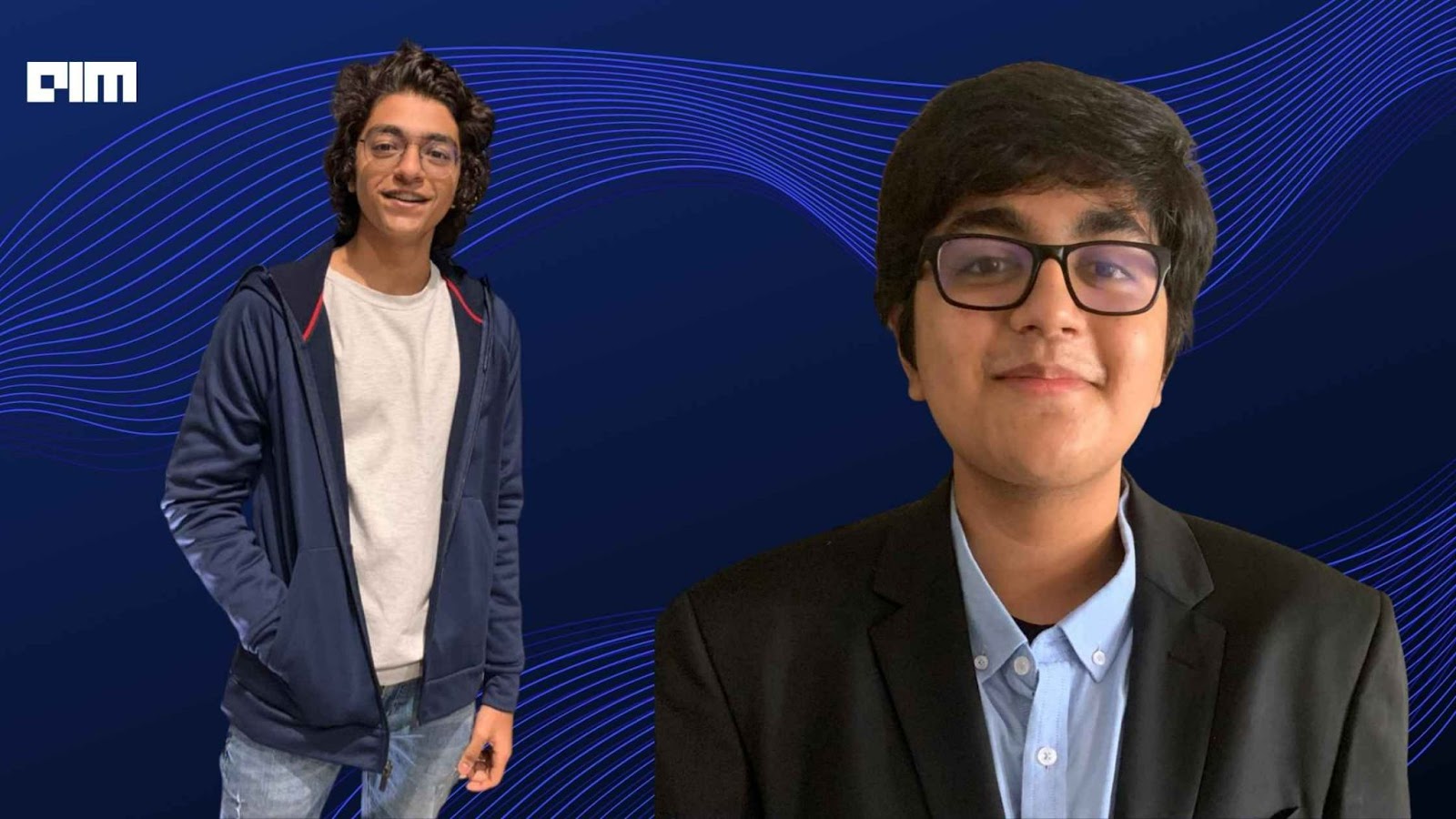 The 17-year-olds represented OMOTEC (On My Own Technology) — a city based educational and innovation centre, under the banner “Team GForce”. Team GForce won the award in the “AI for Humanitarian Action” category.

“Under the guidance of our mentors at OMOTEC, we designed a solution which can help early detection of skin cancer. We believe that cancer is curable, but only when it is detected in the early stages. When focusing on genital skin cancer, matters become worse since factors like privacy, comfort, social hurdles and restrictions play a key role in postponing cancer detection in genital regions.

“Biopsy is an invasive method to accurately screen cancer, but when conducted in genital region, it causes pain, infection, numbness etc. Hence, our engineering goal is to screen suspicious skin lesions non-invasively providing detailed analysis to doctors virtually, reducing the number of times patients experience an invasion of their privacy, giving them control of the screening process, respecting their privacy and promoting early detection,” Aasimm said.

Meanwhile Sidharth said, “We developed a machine learning model, executed and deployed as a mobile app. In this, the image of the lesion is processed and fed into our Deep Convolutional Neural Network (DCNN) – trained and tested with 5000 images – yielding a percentage probability report of the lesion being classified as Malignant, benign or premalignant. If malignant, further classifying them within the 5 main skin cancers (Aktinik Keratosis, Squamous Cell Carcinoma, Melanoma, Basal Cell Carcinoma and Intraepidermal Carcinoma) with an accuracy of 83% on confusion matrix.”

Microsoft has introduced the below 18 age category to the Imagine award for the first time. Thousands of students from nearly 160 countries across the globe participated in the competition.

“It is a moment of pride for us that our students have won this much coveted award. OMOTEC was the only private institute from India to have received the award,” said Shekhar Jain, co-founder, OMOTEC.