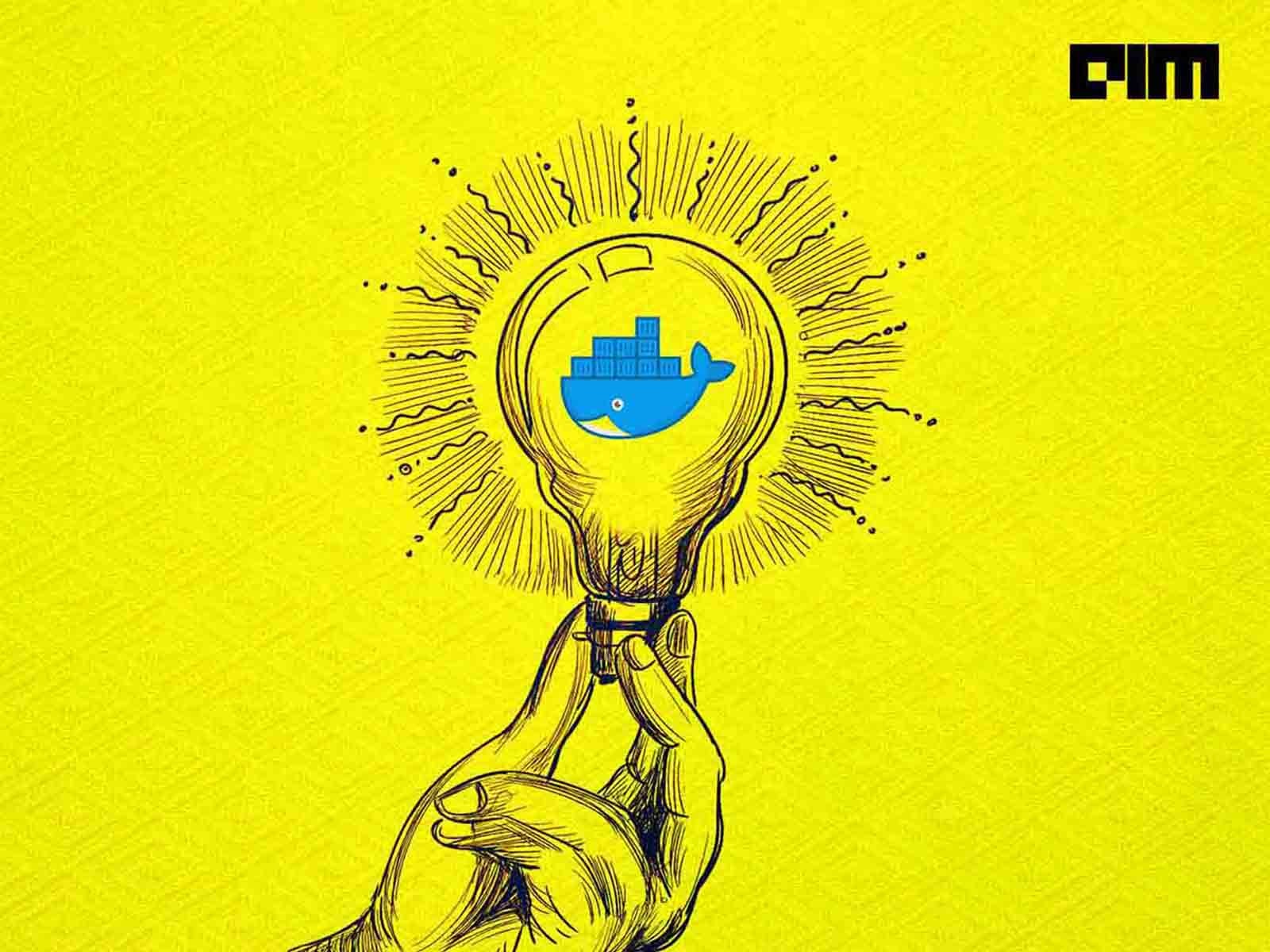 Docker is a platform for developing, shipping, and running application tasks in an isolated environment called the container. Containers work on operating systems process isolation and virtualization. This enables using a single instance of an OS kernel to run multiple applications components by sharing resources. In a way, containers offer all the benefits of virtual machines such as application isolation, scalability, and disposability. Docker comes with many pre-built images for major frameworks, software, and tools in the industry.

Below, we list a few Docker project ideas for the enthusiasts.

One of the most popular video games, Minecraft allows players to explore a blocky 3D world and extract raw materials, build tools and other structures.

Putting a spin on this sandbox video game, Microsoft released Dockercraft in November 2015 for developers to manage their Docker containers in Minecraft. Interestingly, Dockercraft was first showcased at a Dockercon event as a practical joke. However, Microsoft bought it for $2.5 billion. Dockercraft is available as an open-source on GitHub.

Moby was developed by Docker (the organisation) and released as an open-source project in 2017. It provides a ‘Lego set’ with several components and a framework for assembling them in container-based systems. Cut out for container enthusiasts, the project also has a reference assembly called Moby Origin.

With Moby, enthusiasts can build their own container-based systems. They can either choose from a large library of components or create customised container systems.

A Docker-powered platform-as-a-service, Dokku helps developers build and manage the lifecycle of applications. It consists of a loose set of scripts combined to form a pipeline. Developers can input their code to get a running application.

Dokku aims to provide a simple and hackable build environment for quick deployment of code from the laptop to the cloud. It mainly consists of three pieces of software–sshcommand, plugin, and herokuish.

The idea behind the Passenger-docker project comes from Phusion Passenger, an established WebServer, used by Rails developers for creating an environment for developers to run their applications.

The passenger-docker project creates a default base image for developers wanting to use Docker in their production environment. It serves as a base for Ruby, Python, Node.js, and Meteor web app images.

Docket is a portmanteau of Docker and Torrent — a custom registry for deployment through Bit Torrent.

Conventional methods for large scale deployments can often choke the docker registry. That’s where BitTorrent comes in. In Docket, instead of downloading from a single point source, the load is distributed across machines. Docket is written in Golang and can work alongside the private docker registry.

Docker-mon is a console Docker monitoring tool. Based on blessed-contrib, a shell-centered dashboard framework, Docker-mon allows developers to access all the essential requirements in the shell.

It relies on the docker stats feature and to use Docker-Mon, you would need Docker master binaries or version 1.5 and higher.

As the name suggests, this project uses Docker to create SaaS. It is based on the open-source distributed memory object caching system called Memcached. Memcached helps in speeding up dynamic web applications by reducing the database load.