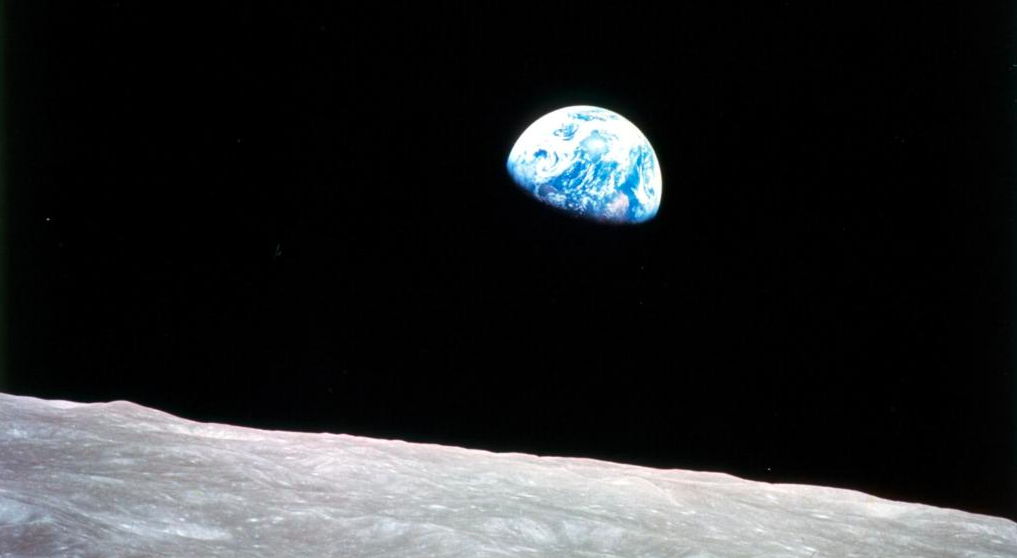 In a bid to challenge and encourage the scientific community, NASA is planning to launch a public outreach programme to invite help to design and build a self-assembling robot with artificial intelligence. This robot will be then sent to explore the surface of the moon.

In a conversation with a newswire, William Harris, CEO of Space Centre Houston said that these programmes are conducted so that the students and scientists can ideate, innovate and overcome problems, which would eventually lead to successful space explorations.

Harris said, “The next challenge is for the Moon — it will be announced next year — to develop a self-assembling robot or rover on the Moon’s surface that has an artificial intelligence platform, so it can make decisions based on what it is learning about the lunar surface… The reality is that when we sent humans to the Moon back in the 1960s, just going there and coming back safely was a huge accomplishment. We did not do a huge amount of science during those missions.”

Harris was in New Delhi as a part of a delegation of representatives seeking to strengthen ties with Indian companies and to learn about the latest developments in the country’s business environment and industries like aerospace, healthcare and information technology.

Since the ‘90s, NASA has sent a series of robotic spacecraft to the Moon. These spacecraft have transformed our understanding of our neighbor – from analyzing a very thin atmosphere to identifying water ice at the poles to mapping the lunar gravity field. https://t.co/4y5DA1Cq2W pic.twitter.com/UHPJthqtZa

Want To Build Your Own Neural Network to Power AI Applications? Check Out This AI And Deep Learning Programme