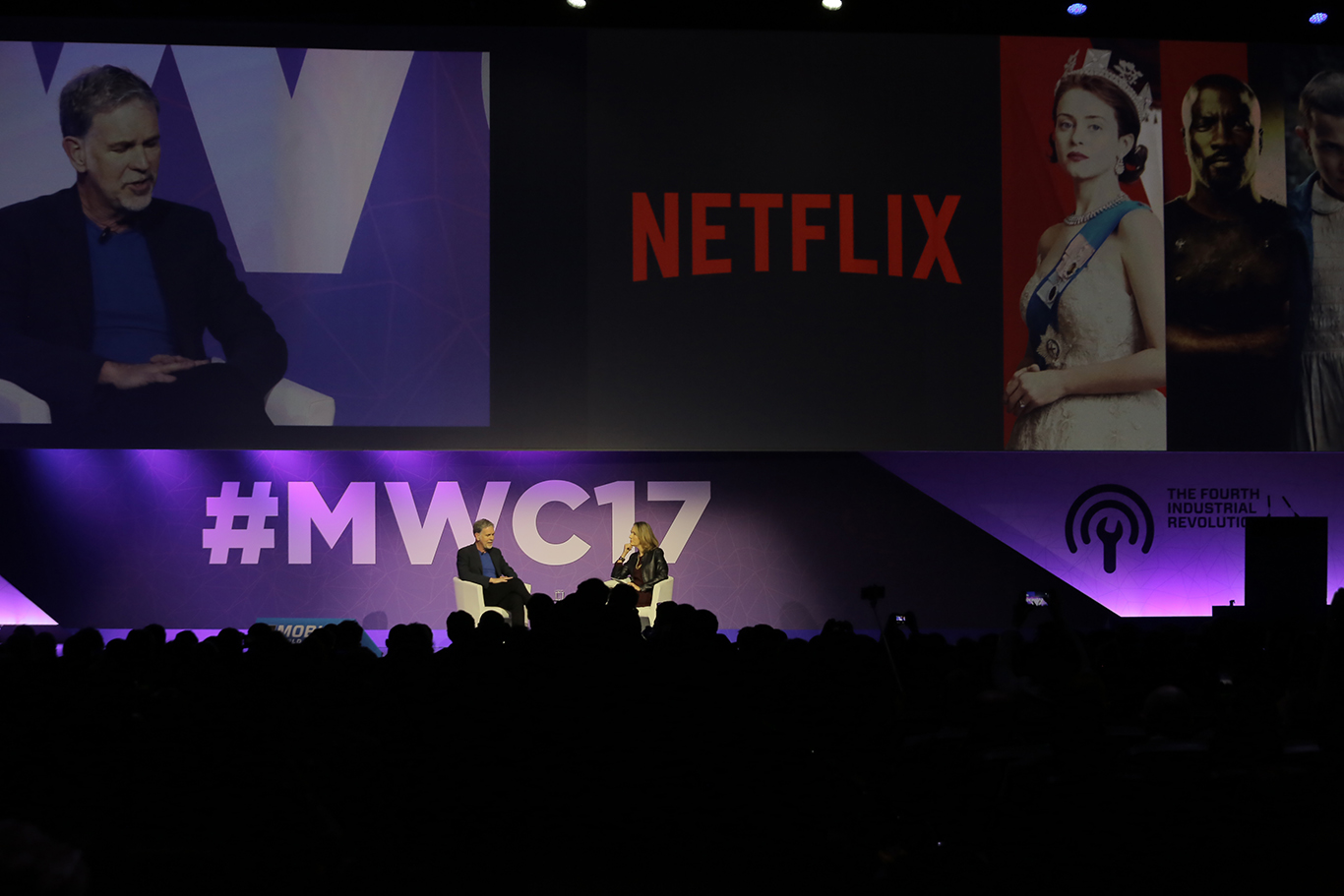 After having covered a detailed understanding on how Netflix is relying on technologies like Artificial Intelligence and machine learning in picking shows and recommending it to the viewers based on their interest, there is another interesting adoption of AI by Netflix in its day-to-day working.

This time it’s in improving the quality of Netflix videos that you watch on your smartphones.

Netflix, one the biggest video-streaming and rental company is planning to adopt the technology in improving the video encoding on a screen-to-screen basis, for mobile phones as of now. By doing so it would not only improve the quality of video by many folds but would drastically cut down the amount of data required to stream the video. It would come a big advantage for users on slow connections.

Understanding the technology behind it-

The research carried out in association with the University of Southern California, is aiming at developing an algorithm that would be trained by analyzing different viewer ratings on thousands of shots. This rating would be used to train an AI neural network on grading the quality of encoded image, adjusting its encoding techniques and thus improving videos scene-by-scene.

It would also work on using as little data as possible without compromising on the quality of the file. This could be made possible based on the fact that not all videos require the same amount of data to look good. The AI tool would ensure that the level of compression matches more closely to the video’s need. For instance, there are two shows- one live-action drama full of special effects and the other, a cartoon. It should take less space to display a cartoon as it has less details than the a show which is packed with visual effects.

As the AI encoding is done shot-by-shot, the visual complexity can be optimized so that unnecessary bandwidth is not consumed.

The company demonstrated the trailer for upcoming Marvel action series- Iron First, with and without AI treatment. Though the visual quality remained roughly the same but it drastically reduced the streaming speed requirement of 555 kbps in original video to 227 kbps in the AI powered one.

The feature which would be introduced in the mobile videos first would be rolled out by the company in the next few months. After a successful stint with the phones, Netflix plans to introduce it in desktop and smart TV.