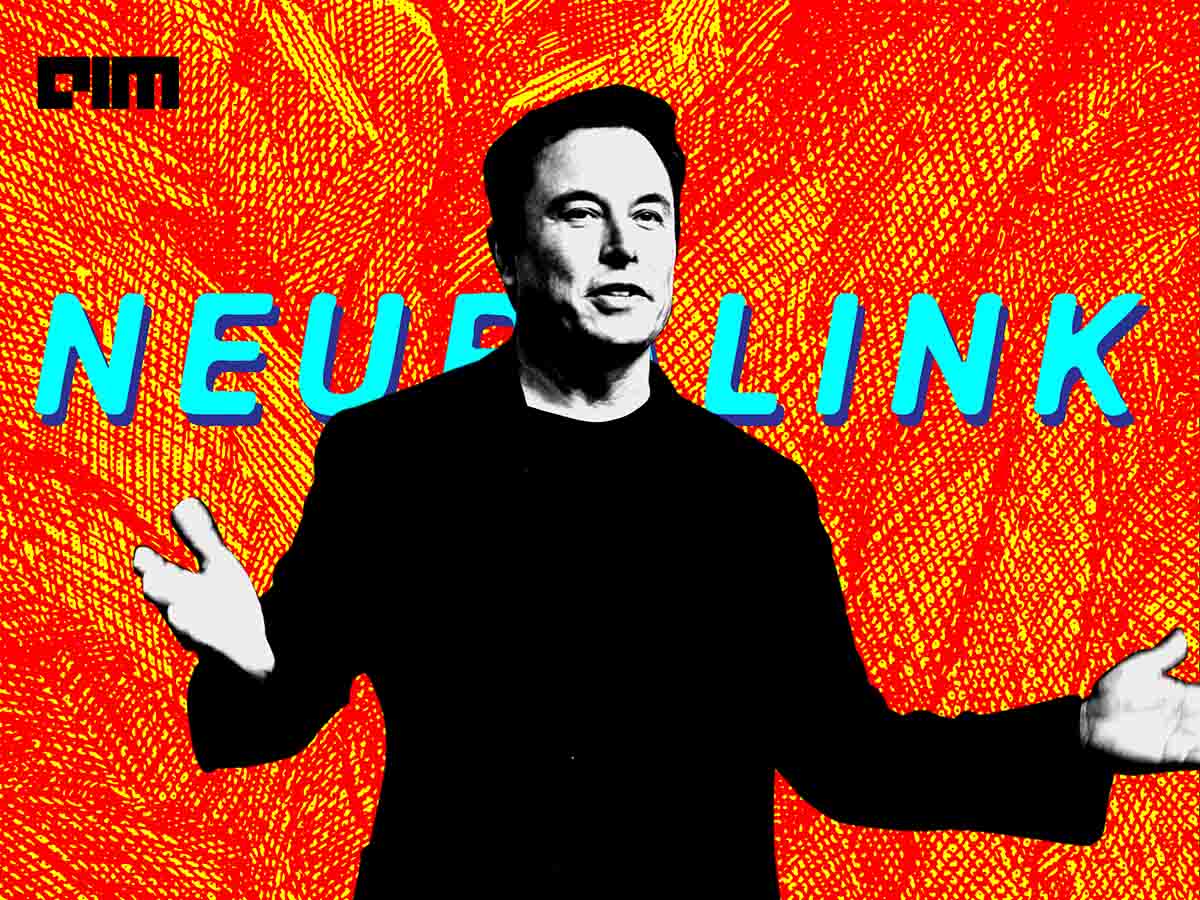 Elon Musk and his handful of highly skilled Neuralink team have reached another milestone in their ambitious journey to unlock the mysteries of the brain. Today, in the much awaited Neuralink event, Elon Musk gave a glimpse of the future. He introduced the world to a sleek, lightweight brain implant called THE LINK, which has the potential to direct civilization towards a pain free, superintelligent future.

Sized at 23mm x 8 mm, the ‘LINK’ has 1024 channels, which will be surgically connected to the neurons with the help of a surgical robot. These electrodes are made of non-corrosive material—probably silicon carbide—whose diameter is 5 micron, 1/20th of a human hair strand. The most important function of this implant is its ability to READ and WRITE. Read indicates grasping the signals from the neurons and WRITE indicates generating electric impulse that can activate the neurons to perform targeted action.

“It’s like a Fitbit in your skull with tiny wires.”

The coin shaped implant can be charged contactless; inductively charged. This device operates similar to typical bluetooth devices that exist today. Users can connect their smartphones to the LINK and have full knowledge of their brain activity and can even decide which parts to of the brain should be activated.

The team behind the design hinted that they have been using C++, Python for programming. They also underlined the fact that the choice of programming language is least of their concerns. They are more invested in functionality and the underlying principles to run the algorithms efficiently.

Tale Of Three Pigs And A Chip

It is a live demo, quipped Musk as he introduced the audience to three pigs named Joyce, Dorothy and Gertrude. These three high energy creatures have a significant difference:

Musk pointed out how these three pigs behaved normally despite two of these creatures having undergone surgery. Talking about the choice of animal, one of the team members said that the many properties such as skull thickness and volume of brain are closer to that of humans. Moreover, it is easier to keep the pigs happy as all they want to do is eat!

A video was shown where one of the pigs with implant and limb sensors was made to walk on a treadmill. The team then traced the limb functions to the brain activity read by the Link. The results show a great consistency between the predicted and actual outputs.

As it had been endorsed since the initial days of Neuralink, the brain implant is designed with an objective to solve one of the most pressing problems of mankind. From depression to paralysis, Neuralink promises to provide solutions that can restore lost functionalities in the patient. In this presentation too, Musk along with his team members spoke about different kinds of ailments that can be cured with the help of Neuralink.

How Much Does It Cost?

Throughout the presentation, Musk flaunted a surgical robot. This robot will be taking care of the whole process of mounting the implant. And according to Musk, it would take only an hour to go get the implant and be back home. He also added that the whole surgery can be done without the need for general anesthesia.

Though Musk didn’t have an actual number on his mind. He however estimated the cost to be a few thousand dollars. Considering the costs of robotic surgery and the implant, Musk is positive that the customers can avail this device for a price similar to that of LASIK surgeries.

The low prices can be attributed to the availability of hardware thanks to the success of wearable devices.

When Can You Get One?

Last year, Musk promised that we would be seeing the first version of these products in 2020. We all know 2020 didn’t go as planned for most of us so far. We would have to wait for a while before finding the ‘Link’ in the nearest stores. That said, one major update by Musk is the approval from FDA. Musk announced that their experiments so far were being done in compliance with the FDA.

Though the medical aspect of the Neuralink is ambitious in its own right, there are many other applications that are bound to one’s own imagination. Towards the end of the Q&A session, few of the team members present including Musk were asked to share their Neuralink wishlist. Here are a few of the interesting applications:

Read more about the applications here.

Neuralink definitely has a lot of potential to change the way we think about human consciousness. However, there will be challenges going forward and the team looks confident enough to tackle them. The whole objective of this presentation, repeated Musk, is to attract more people to come in and work at Neuralink, which he expects to grow to at least 10,000 strong soon!

Stay tuned to Analytics India Magazine for more details from the event.