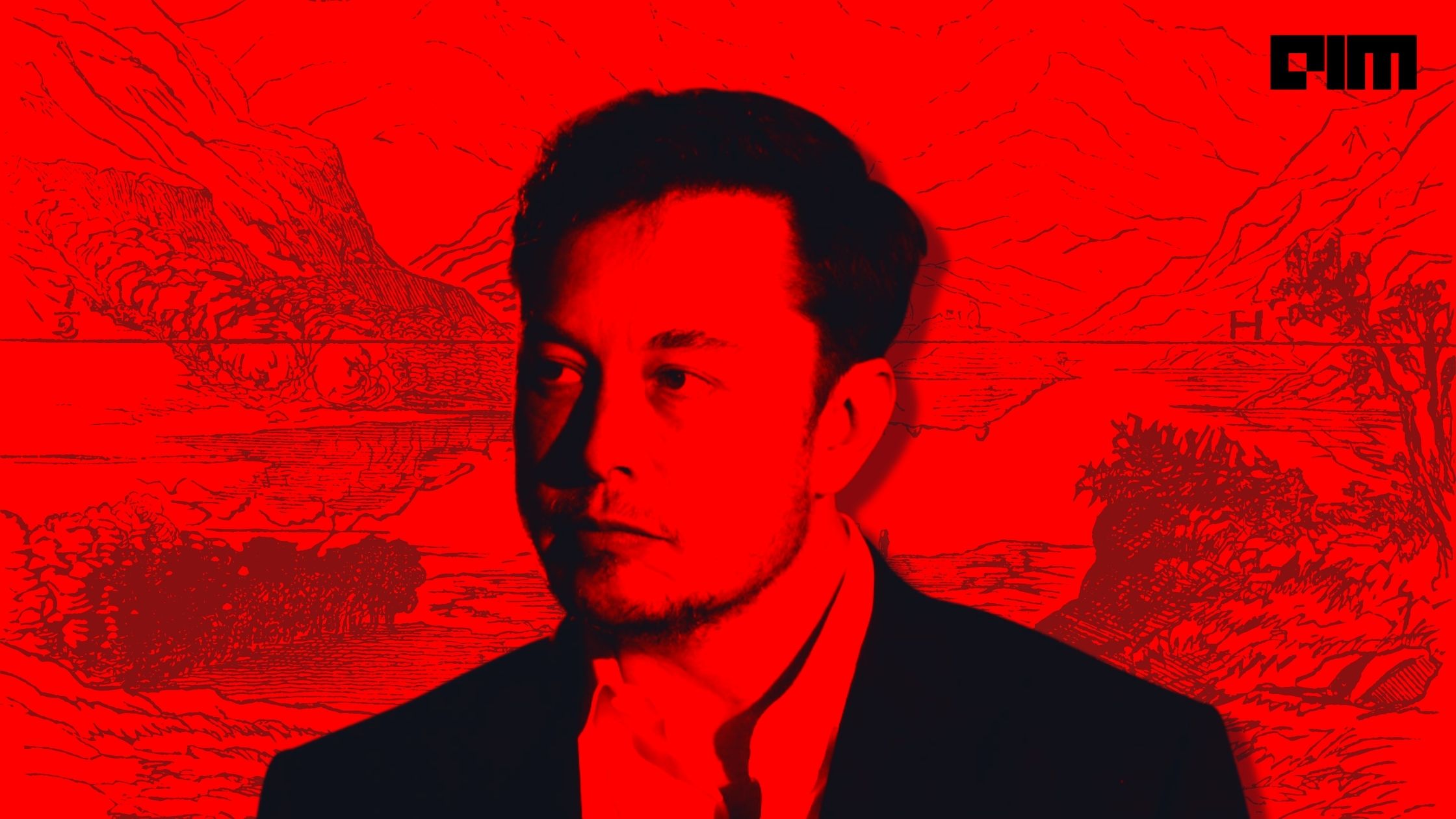 In a surprising move Peter Thiel, co-founder of Palantir and a venture capitalist has recently invested $10 million in Blackrock Neurotech, a company that does research similar to that of Elon Musk’s Neuralink— mapping the brain. Peter Thiel who co-founded Paypal with Musk in 1998 is backing Blackrock Neurotech with an undisclosed stake in the company. The company, which is  headquartered in Utah, has been serving the neuroscience research community with hardware and software since 2008. It is working on  brain-computer interface (BCI) devices that could help improve people’s cognitive abilities.

Blackrock Neurotech CEO Marcus Gerhardt in his conversation with CBNC stated that Blackrock has been generating profits since 2015 despite the tech having a limited market. This was the first time the firm had taken any significant venture capital funding.

Brain Computer Interfaces or BCIs, which are only a few millimetres long, are designed to assist the disabled; to restore the functionality of people with neuromuscular disorders such as ALS , cerebral bias, stroke or spinal cord injury. When it comes to BCIs, Neuralink stands tall. The company has demonstrated its capabilities by making a monkey to play pong using a chip planted on its skull.

Whereas, Blackrock Neurotech has claimed success by testing its device on 28 patients across Europe, China, and the U.S. Meanwhile, Neuralink is hoping to start with human trials later this year.]

Brain-computer interfaces (BCIs) acquire, analyse, and translate brain signals into commands that are linked to the devices performing the desired actions. BCIs do not use normal neuromuscular exit pathways. The main objective of BCI is to help restore the functioning of people with a neuromuscular disorder. The miniature sensors are placed in areas where the activity needs to be monitored by the doctor. If a patient experiences difficult hand movements, the device would be implanted in the premotor cortex. Once in place, electrodes attached to the device record brain activity (i.e. what the patient is thinking), which are then sent to a computer.

Recently a team of researchers at Stanford University connected a brain-interface device to a paralysed man’s nervous system. The software quickly translated data from the BCI to convert people’s handwriting thoughts into text on a computer screen. The man was able to write twice as fast as he could using an earlier method developed by the scientists from Stanford. The study was conducted by Jaimie Henderson and Krishna Shenoy, who have worked together since 2005 on brain-computer interfaces.

“There are human patients using our implants and technology already to accomplish things directly with their minds that were unimaginable 10 years ago,”

According to Andrew Jackson, professor of neural interfaces at Newcastle University, Blackrock Neurotech still has a long way to go. In his conversation with CNBC , he stated that Neuralink’s device is far more capable than Blackrock Neurotech as it can record more brain cell activity as it has more channel’s (recording sites) than Blackrock’s BCIs. The device is able to record multiple points of the flexible electrodes that are sewn by the surgical robot into the brain as compared to Blackrock which only has a single recording site.

Another point of difference is Blackrock’s patients have wires coming out of their skin. Now both companies are working on wireless devices. But, Blackrock trumps Neuralink in one category.  The Thiel backed company has been researching long before Neuralink was conceived. However, the fate of both companies will be decided by their commercial viability and clinical efficiency. So far, the patients didn’t have to pay for the procedures for Blackrock’s BCIs as part of the clinical trial. It will be interesting to see how the company transforms the device to be commercially available by next year.