“Pigs are easy to please. All they need is food,” said the Neuralink team when asked about the choice of the creature at last year’s Neuralink event, where they showcased a couple of pigs running around with a chip (LINK) on their skulls. But, the goal is to make the LINK work for humans. They needed something more robust, with motor skills similar to humans. Elon Musk and his Neuralink team achieved the tour de force by implanting the LINK on a macaque monkey, named Pager and nudged it to move a cursor on a computer screen!

The Link is sized at 23mm x 8 mm and has 1024 channels or electrodes, which can be connected to neurons with the help of a surgical robot. These electrodes are made of non-corrosive material (eg: silicon carbide) having a diameter of 5 microns, which is 1/20th of a human hair strand. The most important function of LINK is to READ and WRITE. Read means to identify the signals from the neurons and WRITE indicates generating electric impulse that can activate the neurons to perform targeted action.

“Neuralink uses C++ and Python as the main programming languages.”

Predicting the most likely intended movement from these patterns enables real-time control for activities like moving a cursor on the computer screen.

Here’s how the neural activity is decoded:

“In the long term, it is possible to restore full body motion.”

Link is highly beneficial for people with impaired motor skills. All they have to do is to have an intention of moving something on a screen. They then can operate their smartphones, send texts, alerts, browse the internet or even summon their Tesla.

Musk has a penchant for setting outrageous goals. Neuralink itself is an ambitious project, and to make it work on living beings is a remarkable feat. Musk believes the potential of a LINK in the skull is in the realms of science fiction. At last year’s event, Musk forecasted that Neuralink would someday save and replay memories. He thinks it is possible to store memories as a backup and restore the memories. “Ultimately you could potentially download them into a new body or into a robot body the future is going to be a weird one!” said Musk.

Decoding brain signals can help a disabled person, understand what a speechless person is feeling and more. Identifying the patterns of neuron activity is a data-intense task. So, the researchers from ETH Zurich, Switzerland, have proposed a new data-driven model that classifies an fMRI scan and maps it to the corresponding word within a fixed vocabulary. According to the researchers, their model can leverage deep learning to decode brain activities in the form of fMRI scans into text.

Also Read: 11 Books To Understand The Implications Of Projects Like Neuralink

“The Gartner hype cycle forecasts BMI tech to hit a plateau within 10 years.”

A brain-machine interface (BMI) is a device that translates neuronal information into commands capable of controlling external software or hardware such as a computer or robotic arm. The Gartner hype cycle forecasts BMI tech to hit a plateau within ten years. If this is true, then we are closer to understanding the brain much better. However, building these devices is a technical and ethical nightmare.

For example, fruit flies have been the go-to choice for neural networks mapping for a long time now. So far, eight Nobel Prizes have been awarded for fruit fly research that has led to advances in molecular biology, genetics, and neuroscience.

Fruit fly brains are relatively small (one hundred thousand neurons) compared to, for example, a human brain (one hundred billion neurons). And, still one would need 1,000 Cloud TPUs to reconstruct the brain of a tiny fruit fly. Added to this is the loss of information while assembling the imagery of reconstruction. Researchers have used  Flood-Filling Networks ( FFN) to locally stabilize the image content. Whereas, Segmentation-Enhanced CycleGAN (SECGAN) model was used to make up for the missing pieces in the image volume. There is an active area of research in this space. The field of AI too can benefit from innovations like Neuralink. Grasping the functionalities of neurons can revolutionise domains like deep reinforcement learning. Mapping neural activity, identifying spikes and finding correlations with movement in a physical world is a classic case of pattern recognition, which deep learning algorithms shoot for.

According to Neuralink, brain implants are designed to solve one of the most pressing problems of humanity. From depression to paralysis, Neuralink promises to provide solutions that can restore lost functionalities in the patient. The team at Neuralink is focused on giving digital freedom back to the paralysed so that they can communicate, express their creativity through photography and art, and even play video games. 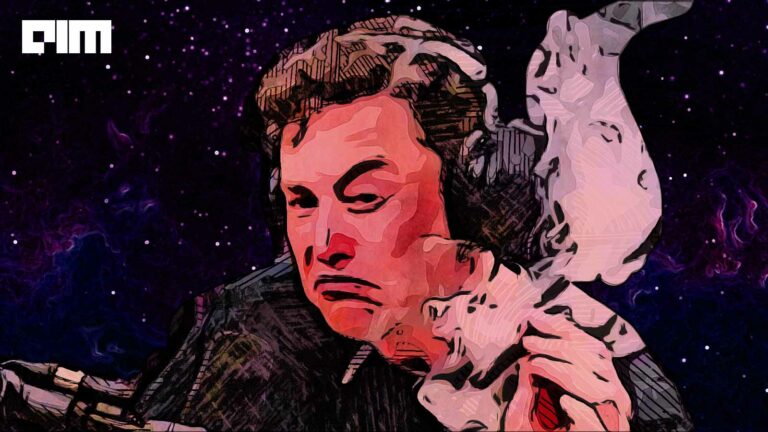 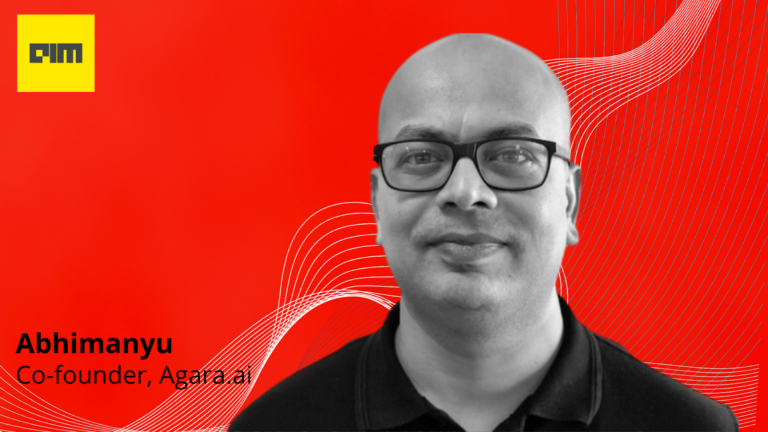 For this week’s startup feature, Analytics India Magazine spoke to Abhimanyu, co-founder of Agara.ai, to 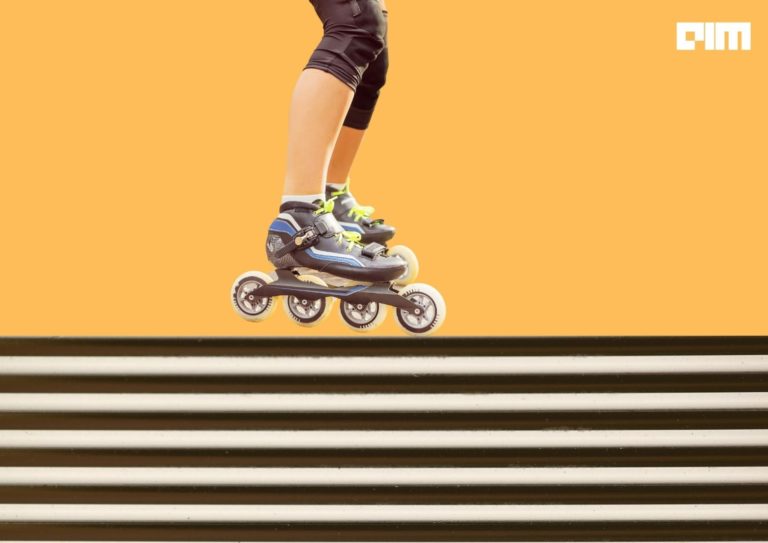 Skills Required To Survive In An AI-Driven World

Amar talked about how popular brands such as Apple and Nintendo V are doubling down on product experience. 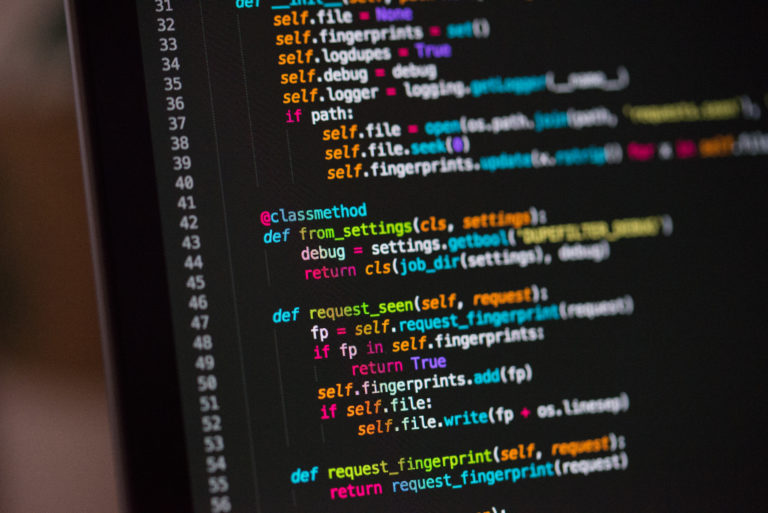 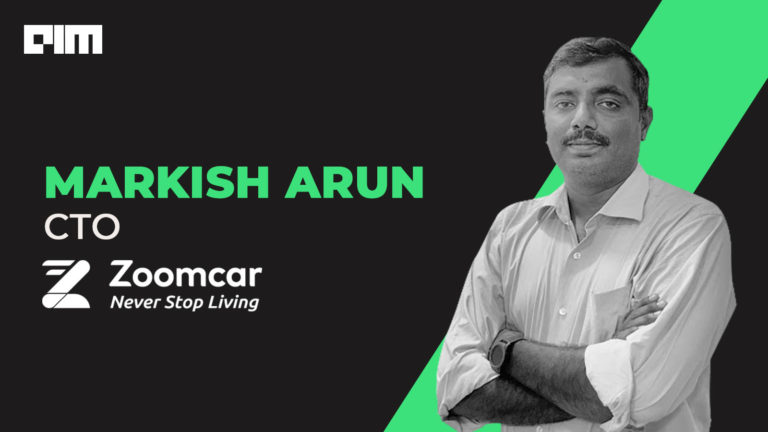 The Brains Behind Modern Day Programming Honored With Turing Award

In terms of computer science education, their textbooks have been the gold standard for training students, researchers, and practitioners. 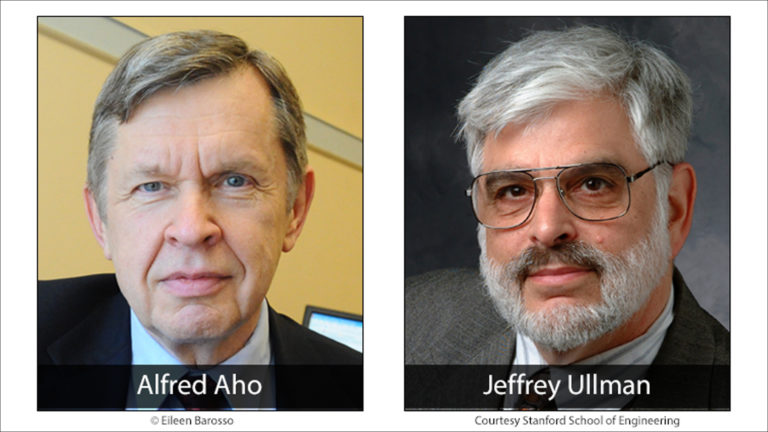 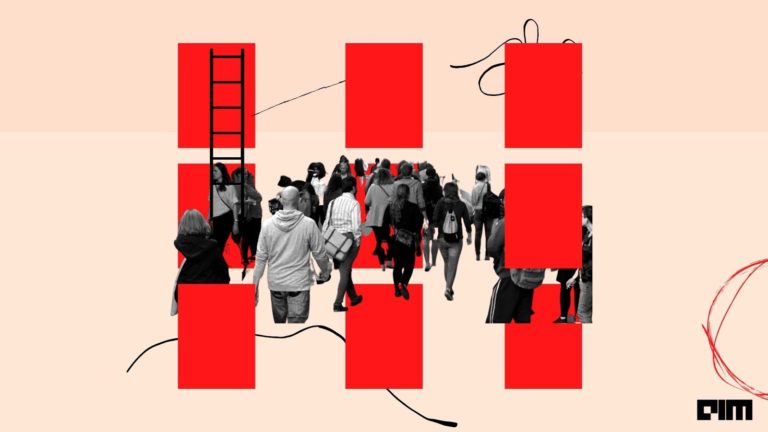 Data science and analytics remain one of the most sought-after careers for some time now. 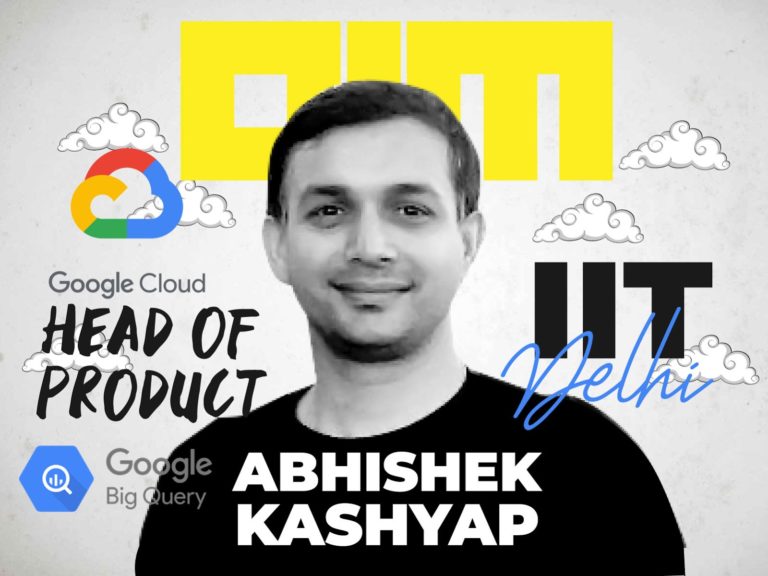 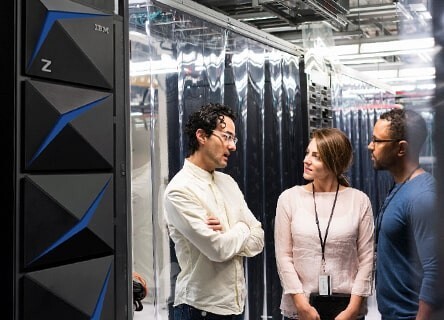 Introduced in the 1950s, Mainframes are high-performance computers with large memory and processing power that