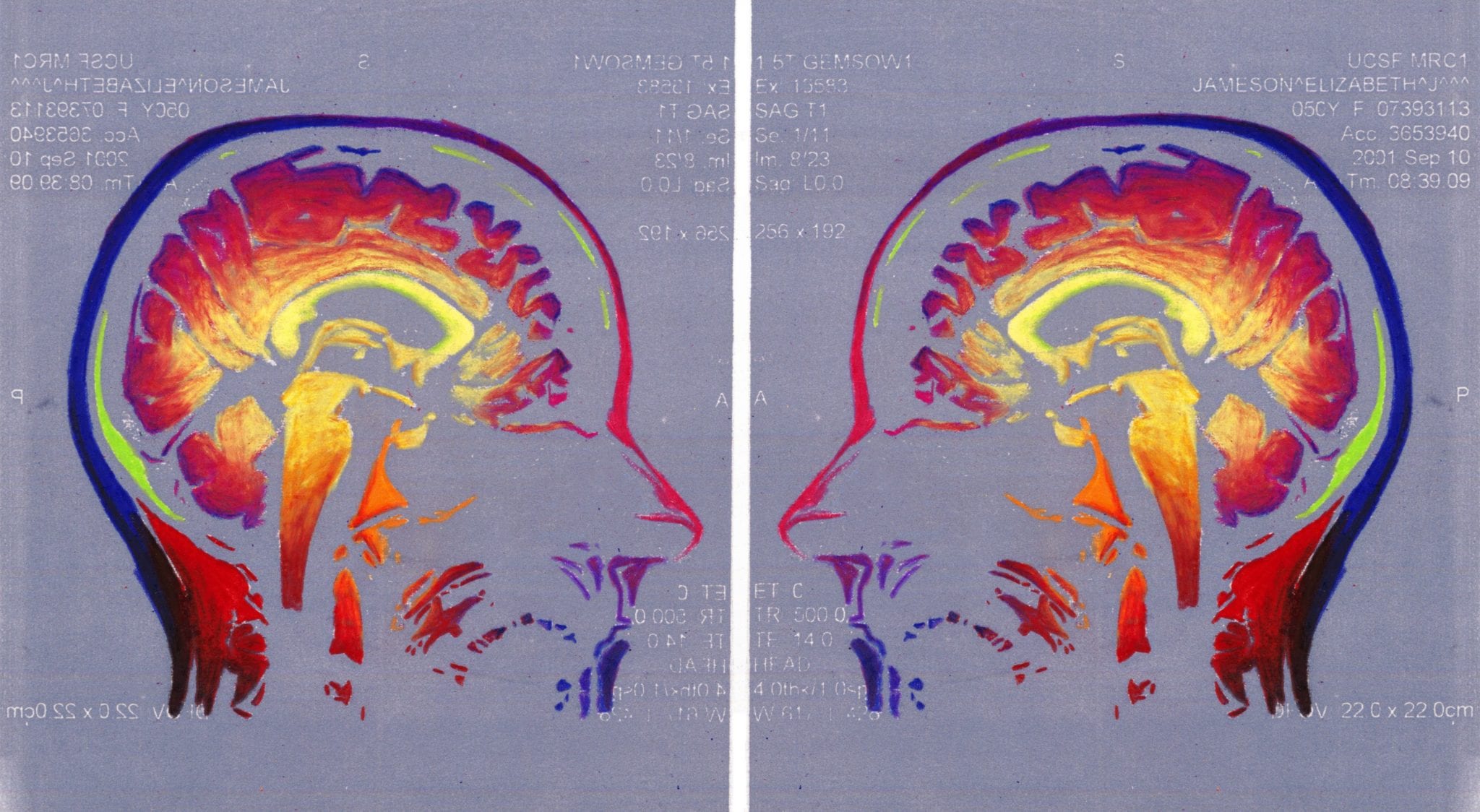 Most of today’s crucial machine learning algorithms have come from research into neuroscience. A recent study showed that hippocampus, a vital part of the brain is responsible for the replays of those experiences during rest and sleep. This offline repetition grants brain to learn afresh from successes or failures that happened in the past. All these actions take place because this is the region of the brain where neurons are produced. These neurons further form connectivity among them with the help of dendroids. This anatomical phenomenon was the inspiration for Artificial Neural Networks (ANN), which serves as the constitutional principle behind artificial intelligence.

When the scientists started working with the idea of neuroscience and implemented a primitive interpretation into an algorithm, the result was a robust neural network which could learn through experience. These neural networks can compare situations with previous events which are stored in the memory and take actions based on the ones which gave a fruitful result in the past. Similarly, neuroscience has been key for the other advancements in AI such as Nearest Neighbour Search, Naive Bayes classifier, etc.

Is Mind The Key To A Seamless AI?

As advanced as today’s AIs are, each one is limited to the extent of what it can do. The motive is to build a matured AI with the ability to think, reason and learn to adapt swiftly; AI that can distinguish the real world and imagine a better one. To make it possible, we need to closely analyse the deeper workings of the human mind — the only testimony that such an intelligent system is even possible.

Identifying a probable dialect between the two fields would create a righteous circle through which research can be stimulated with the help of shared theoretical observations and common experiments.

An important evolution in the concert between AI and neuroscience is the prospect of large-scale simulations of neural processes that initiate intelligence. For example, a mouse’s cortex has approximately 81 dendroids and 8,000 synapses per neuron. Recently, an IBM research group represented 81 dendroids and 6,400 synapses per neuron on the IBM Blue Gene processor and ran 1 second of the model in 10 seconds of real time. With this kind of computing power, it can be expected that large sections of the human cortex (which is about 1,000 times larger than a mouse’s cortex) can also be modelled in comparable detail in the near future.

Bioengineering And Its Scope

The onset of brain imaging tools and genetic bioengineering are offering a remarkable scope through which the working of biological neural networks can associate and coordinated to tackle a problem. For example, an AI can be assisted by the human brain is our knowledge of basic concepts that relate to the physical world like spaces, numbers or objects. Like the psychological things, the theory from the basic building from which we can construct intellectual models that pilot inferences and predictions about the world.

Research now shows that humans decompose neural information down into individual objects and relations. When embed in code, it leads to human-level performance in challenging reasoning tasks.

For example, in Transfer Learning, a model designed for a task is reused as the origin of a model for a second task. This is an approach in deep learning where self-propelled models are used as an origin on computer version and natural language processing tasks given the vast compute and time resources which are needed to develop neural network models on these problems.

Neural Networks Are The Future

A neuron, which is the fundamental cell for the entire neuroscience, is a simple structure and the operation behind the compound phenomenon is distributed across multiple neurons. The ANNs are designed on this theory that it is a comprehensible, arithmetic replica of a biological brain. Fundamentally, the ANN is a way of discovering patterns. Each artificial neuron is linked to several others and can transmit communication along these connections. An ANN imitates the biological brain in the sense that it obtains knowledge through learning, and stores this knowledge by adjusting the flow of information within the network.