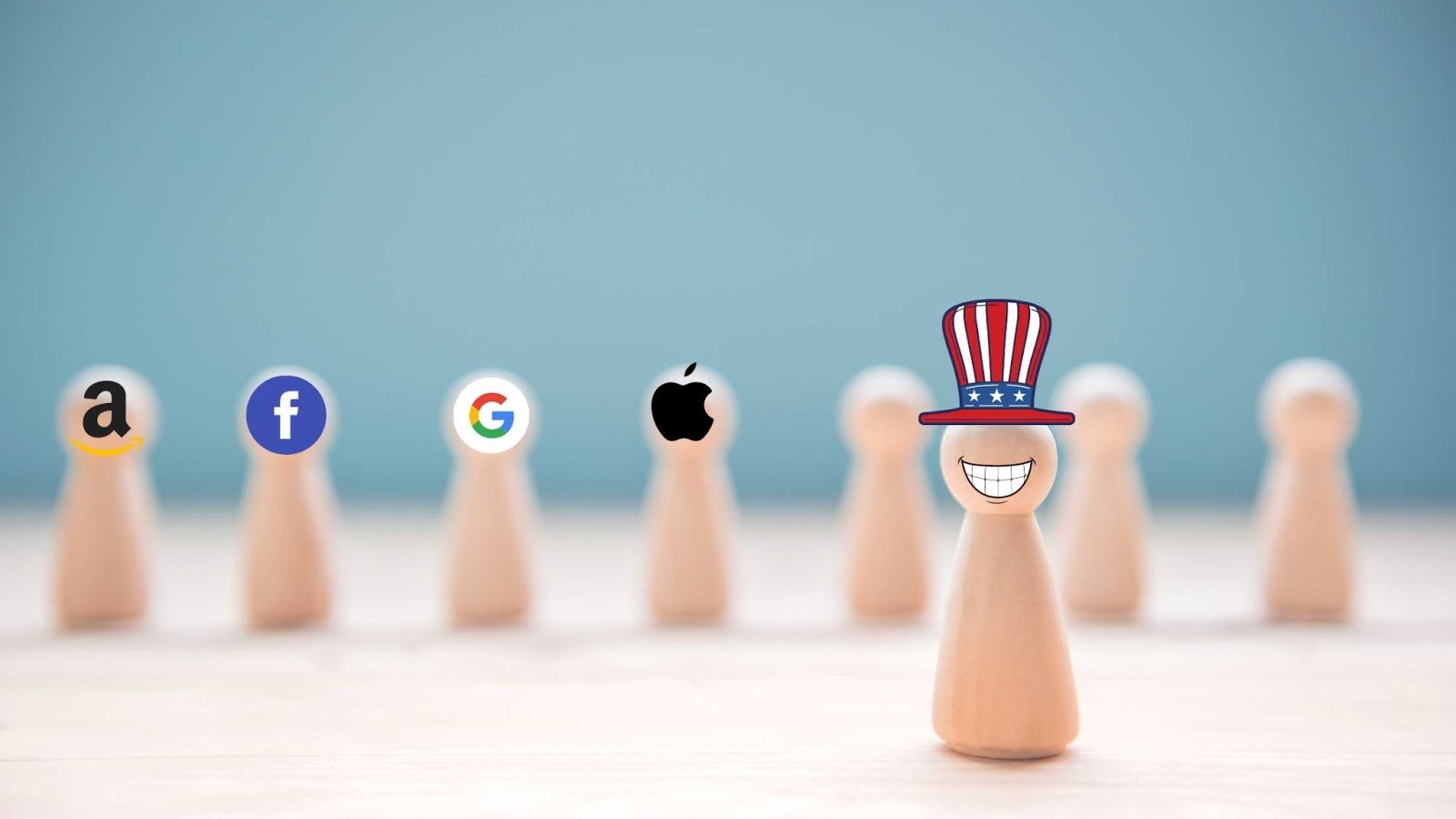 In an exciting turn of events, the Democrats on the Antitrust Subcommittee, with support from the Republican side, have proposed several antitrust laws to curb the power of tech giants like Amazon, Apple, Facebook, and Google. Each of the five bills has multiple co-sponsors, including at least one from either party.

While it’s not uncommon to see a bipartisan congressional agreement, considering that Republicans and Democrats have previously found common ground on gun policy proposals, it sure isn’t a regular fixture. The five-package bill is a power move by the House of Democrats that would prohibit tech giants from discriminating against or acquiring potential competitors. The draft bills come after a year-long investigation into competition in digital markets, led by the Subcommittee on Antitrust, Commercial and Administrative Law. The committee’s Democratic staff submitted a 450-page report at the end of the probe.

Here’s the lowdown on the five bills:

What it means for the tech giants

The five-bill package has provisions that would make it more difficult for dominant platforms to close merger deals, banning them from owning businesses that pose conflicts of interest. The proposed legislation is the most comprehensive attempt in decades to reform centuries-old antitrust laws. Tech monopolies like Facebook would now have a hard time expanding their footprint through acquiring the competition. “Augmenting Compatibility and Competition by Enabling Service Switching (ACCESS) Act” will counteract the social network market’s high entry barrier.

In the last 20 years, Google has purchased over 260 companies. The search giant has been the subject of antitrust investigations and enforcement actions in the past. Google has leveraged its search dominance to popularise the Chrome browser. Google emerged as the default setting across the mobile and desktop ecosystems through a combination of integration and contractual agreements, including owning Android, the world’s most popular mobile operating system. Through this, Google maintained its Search’s dominance even as mobile overtook desktop as the primary gateway to the Internet. Now, with the introduction of the “American Choice and Innovation Online Act,” dominant platforms would be prohibited from providing preferential treatment to their products and services on the platform. Thanks to “Platform Competition and Opportunity Act”, both Facebook and Google would find it hard to acquire would-be competitors.

Apple owns and operates all mobile devices and does not licence iOS to third-party manufacturers. It also has high switching costs, ecosystem lock-in, and brand loyalty. As a result of Apple’s control over iOS, the company commands a lot of power over software distribution on iOS devices.

The Subcommittee investigated Amazon in June 2019 for its role as a gatekeeper for digital markets. The everything store wields sizable power over most third-party sellers and suppliers. With the “Ending Platform Monopolies Act,” corporations would be prohibited from dominating smaller competitors and preventing them from having a fair online marketplace competition.