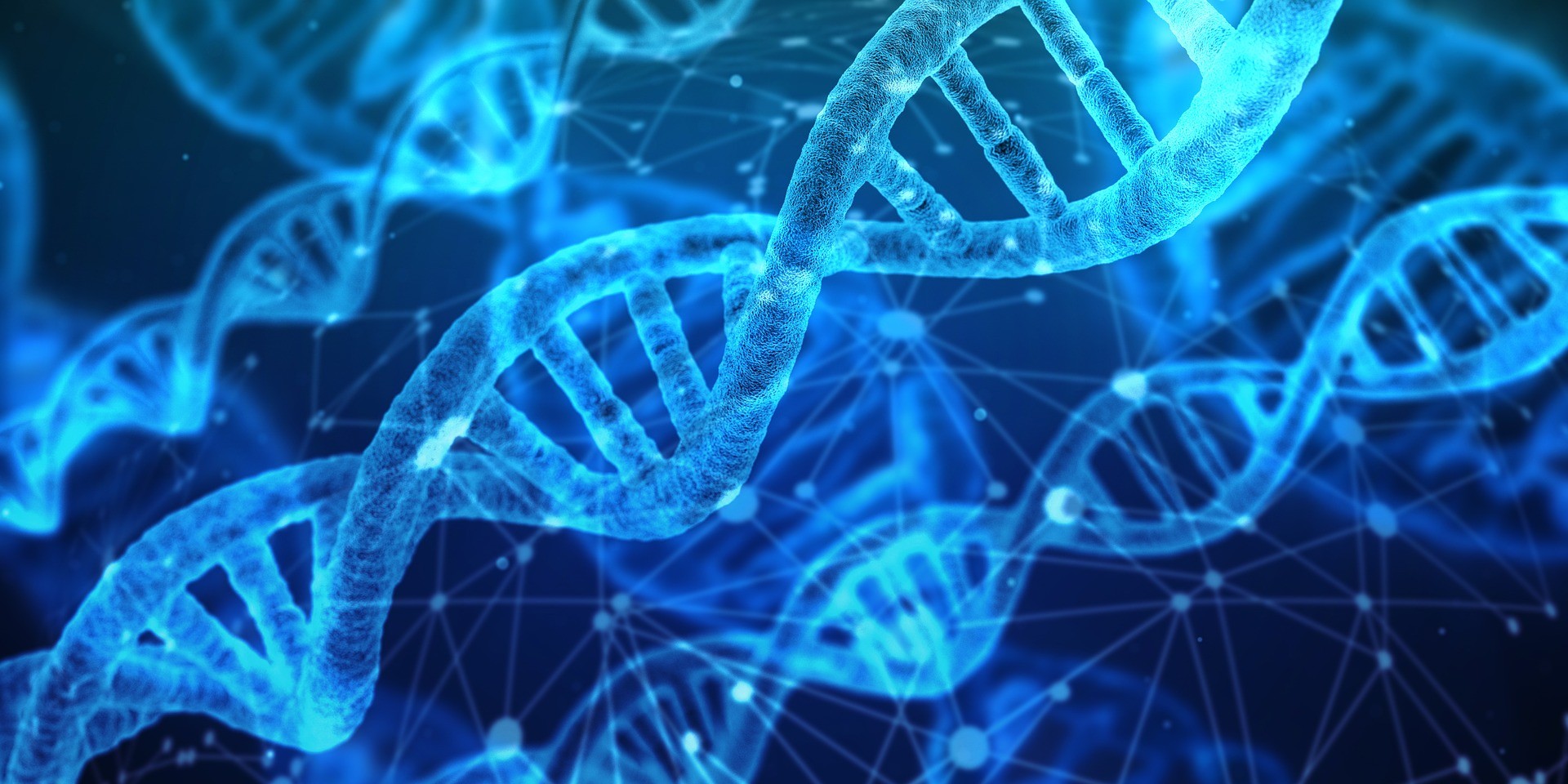 Researchers have developed a new artificial intelligence (AI) system which can help in identifying patients with bowel cancer, an advance that may help in predicting the severity of the malignant disease.

The noninvasive method was described in a study, published in the journal Science Translational Medicine, and adds to advances in technologies that analyse circulating tumour DNA (ctDNA).

According to the researchers, including those from Huazhong University of Science and Technology in China, the new method can help in spotting bowel cancers in at-risk patients at earlier stages.

They said the cancer type is most treatable if it is detected before they have spread to other sites in the body. Colonoscopy is regarded as the “gold standard” for diagnosis, but the scientists said the procedure is uncomfortable,  invasive and can lead to many complications, which could leave patients less willing to undergo screening.

The scientists have now started to leverage AI techniques, where systems self-learned to perform specific tasks without explicit instructions, to develop a less invasive diagnostic method that can detect bowel cancer in at-risk patients.

According to the study, the technology works by screening for methylation markers, which are chemical modifications to DNA which are frequently found in tumours.

The researchers first created a diagnostic model based on nine methylation markers associated with bowel cancer, which was then identified by studying samples of the blood component plasma from 801 patients with the malignant disease, as well as 1,021 controls.

This model accurately distinguished patients from healthy individuals with a sensitivity of 87.5% and outperformed a clinically available blood test named CEA.

With longer follow-up periods, the researchers said the machine learning model requires to be further assessed for reliability in detecting a tumour in patients.

Artificial Intelligence Can Now Tell How Aggressive An Ovarian Tumour Is