New Graphics Chips You Can Expect For Notebooks In 2020 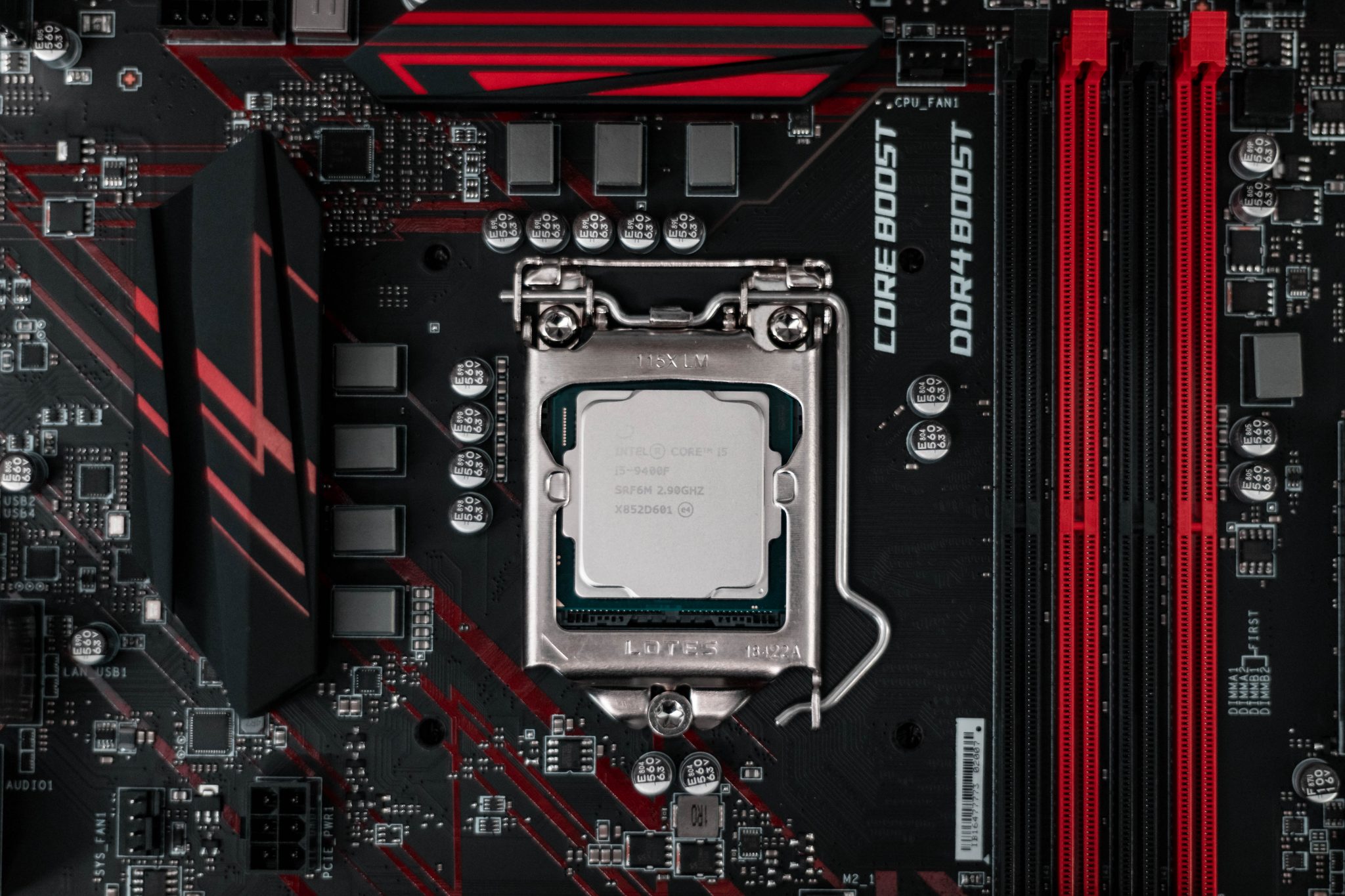 In the age of artificial intelligence, the need for powerful processors is of paramount importance as machine learning applications require intensive resources for working effectively. Numerous companies have been innovating and developing AI processors to leverage it and make new advancements in the field of machine learning.

Until now these processors were only being utilised within organisations, but with the increasing applications in the market, organisations are working towards releasing robust processors for notebooks.

These high-end graphics cards can render ML models as well as intensive games which are now utilising VR. Collectively, with advanced graphics and CPU processors, users will be able to run and develop software that is powered by the latest technologies.

Here is the list of processors that you can expect in personal laptops in the coming year:

Of late, AMD is surging and eating into its competitors’ market share. Especially, with its server chip which has gained prominence among several blue-chip companies. AMD has announced and released various processors in July but the Radeon RX 5500 was notified to release in the fourth quarter. However, now it is anticipated to be released in 2020.

The processor is based on the new RDNA Architecture to reduce latency and enhance responsive gaming. It even supports VR technologies for delivering an immersive experience with VR games. The new gaming RDNA architecture was engineered to enhance fidelity, image sharpening and more. AMD Radeon RX 5500 is among the best graphics for delivering ultra-responsive while consuming less power.

NVIDIA in July announced the super graphics processor that is an advanced version of RTX cards. The graphic card will increase the performance by 25% for providing a superior experience to gamers. The processor comes with increased VRAM, memory bandwidth by 33.2%. It is also equipped with an additional 256 CUDA cores, 32 Tensor cores, and 4RT cores.

However, the mobile version of the graphics chip RTX 20 Super is expected to be integrated with the notebooks and released in 2020 for accelerating training of deep learning models and processing gameplays. The processor supports major gaming engine such as Valkan, DirectX, unity, and more, to support almost all the latest games.

Although the RTX 2080 did not outclass Radeon RX 5700 on the price-to-performance level, it is predicted that the mobile Max-Q version will be a value for money.

Intel Based On Its Xe Architecture

Experts suggest that Intel might compete with NVIDIA and AMD — the two most prominent graphics card provider in 2020 with its Xe architecture. It is also assumed that instead of graphic processor, it will be coupling it with CPU as an extension. More and more companies are trying to converge the CPU and Graphics processors to carry out resource-intensive tasks effortlessly.

MSI in October announced its new GEFORCE GTX 16 Super Series graphics cards that are based on NVIDIA’s Turing architecture. The processors are equipped with thermal solutions, designed to provide increased performance through high core and memory clock speed. The processor will be available starting 22nd November 2019 but is forecasted to reach worldwide in early 2020.

Processors are the core of any effective computing. That’s why obtaining superior graphics processors empowers one to get off the ground for developing applications. Earlier graphics cards were mostly used for gaming, but later on, they were used to carry various development tasks like virtualisation and image and video processing. However, today it has to be ubiquitous as almost all the processes are becoming resource-intensive due to the integration of ML models in it.

And with further proliferation of cutting-edge technologies, we will soon witness a continuous use of graphics processors just like the CPUs work today. Unlike in recent times where the graphics card is considered as an addition, these processors will be a must-have to run applications.